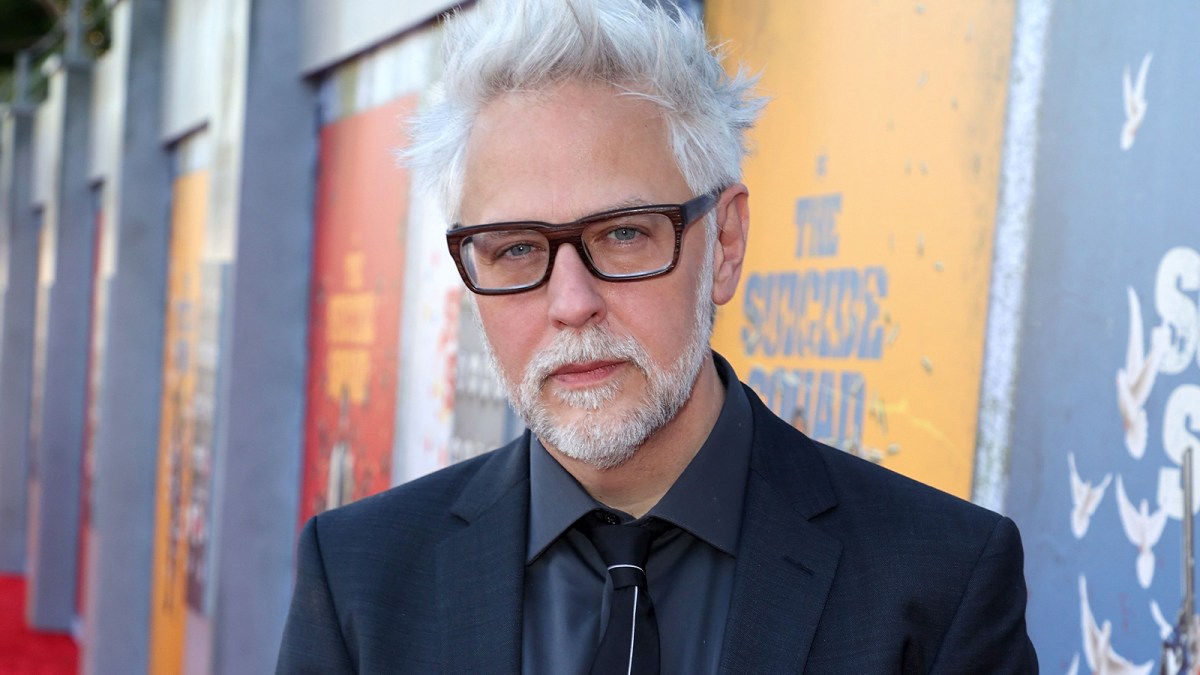 Now he is head honcho of the DC Cinematic Universe, James Gunn will be bringing his humor, energy, and wit to the studio in the hopes of getting it to stand shoulder-to-shoulder with Marvel Studios. Gunn, who is very present on social media, is testing the waters to see what fans may want to see, and a surprising hero was top of their list.

The director had already worked on a bunch of projects with DC before being elevated to his new position. He reinvigorated The Suicide Squad and blew everyone away with his spin-off series Peacemaker, which received a whopping 94 percent on Rotten Tomatoes Tomatometer. Seeing him bring some life back to the somewhat flailing studio made him an ideal candidate to lead them moving forward, but Gunn still wants to hear what fans have to say.

Booster Gold’s real name is Michael John Carter, a man from the future who wishes to be a superhero to gain wealth, fame, and comfort, much to the annoyance of other heroes. He uses his knowledge of future incidents to allow him to pre-emptively stop them using his futuristic technology and therefore “save the day.” He originally starts off as an arrogant and shameless self-promoter before a series of personal tragedies ends up humbling him and turning him into a true hero with a reputation to back it up.

In his tweet, Gunn did say that he will not be “creating stories by public vote” so though fans may be most desperate to see this character they shouldn’t hold their breath. Nevertheless, the new head of DC did find it “fascinating” so who knows? We could end up seeing the character somewhere down the line, especially now DC is expanding beyond their classic characters and treading new water in the hopes of engaging fans a little more.