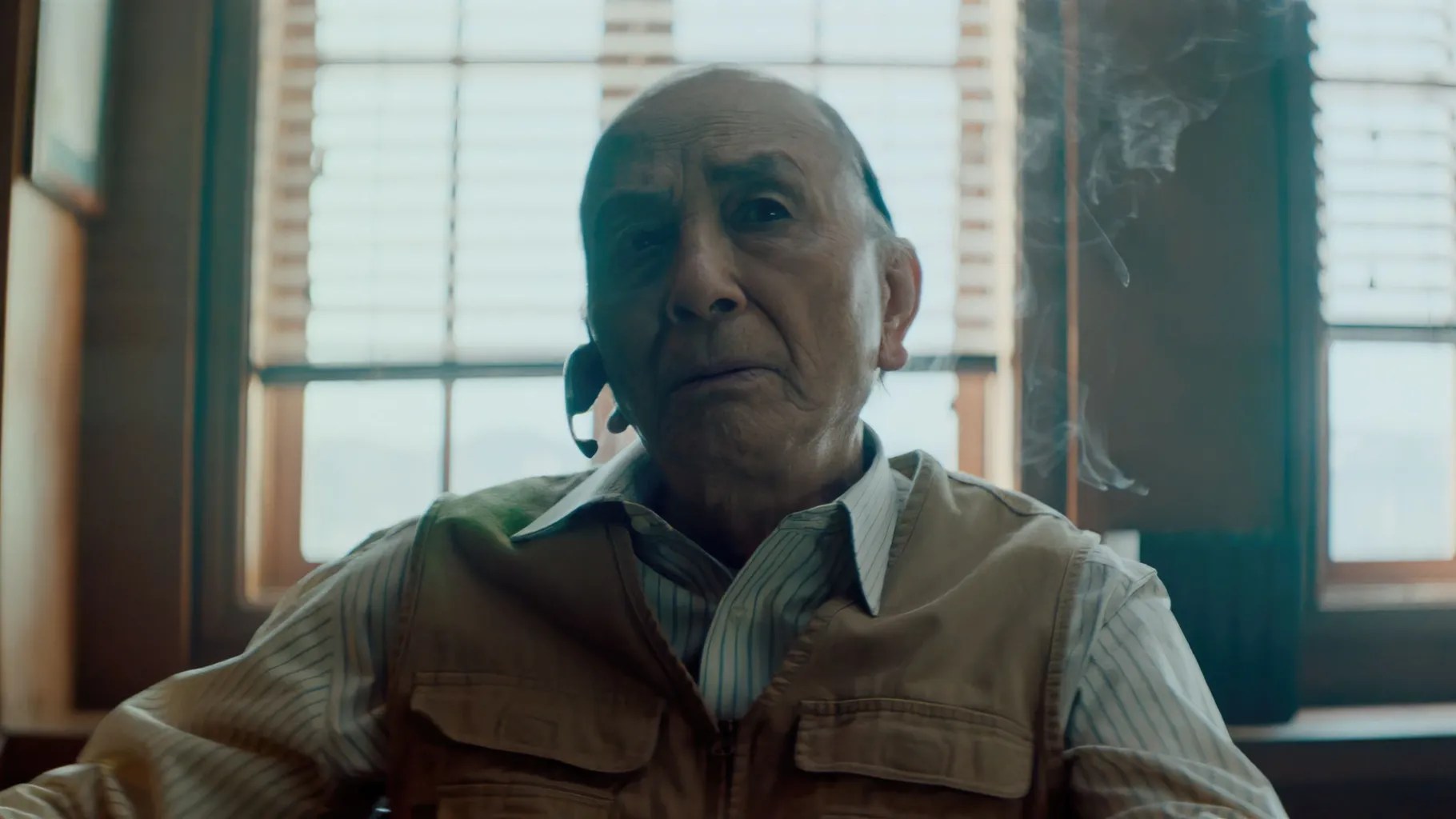 Actor James Hong has become the oldest person to receive a star on the Hollywood Walk of Fame.

The 93-year-old got his record-breaking star on May 10 while surrounded by friends and fans. Jamie Lee Curtis and Daniel Dae Kim gave speeches, with Curtis, per NBC News, having this to say about her Everything Everywhere All at Once co-star:

“The center of James Hong . . . is kindness and love. And those two qualities in him, and from him, continue their concentric circle of influence and transformative change in people who watch him and who know him — me very much included.”

As for the man of the hour, Hong was tight-lipped but not tight-hipped. “I don’t have any speeches, because I’m not that kind of person,” he said, before breaking into a dance.

Hong was born in Minneapolis, Minnesota, to Chinese parents. He began his acting career in the 1950s in uncredited roles. By the 1960s, he had become a fixture of TV and film, which remains true to this day. The most notable of Hong’s 500-plus credits include Chinatown, Airplane!, Blade Runner, Big Trouble in Little China, Seinfeld, Wayne’s World 2, Mulan, and the Kung Fu Panda films, for which he earned several awards.

Hong is one of just 19 people of Asian descent represented on Hollywood’s star-studded sidewalk. Among them are Bruce Lee, Lucy Liu, Mako, and Jackie Chan. However, Ming-Na Wen and apl.de.ap will be added to the total later this year.

Check out Hong in the critically-revered Everything Everywhere All at Once, which is in theaters now.