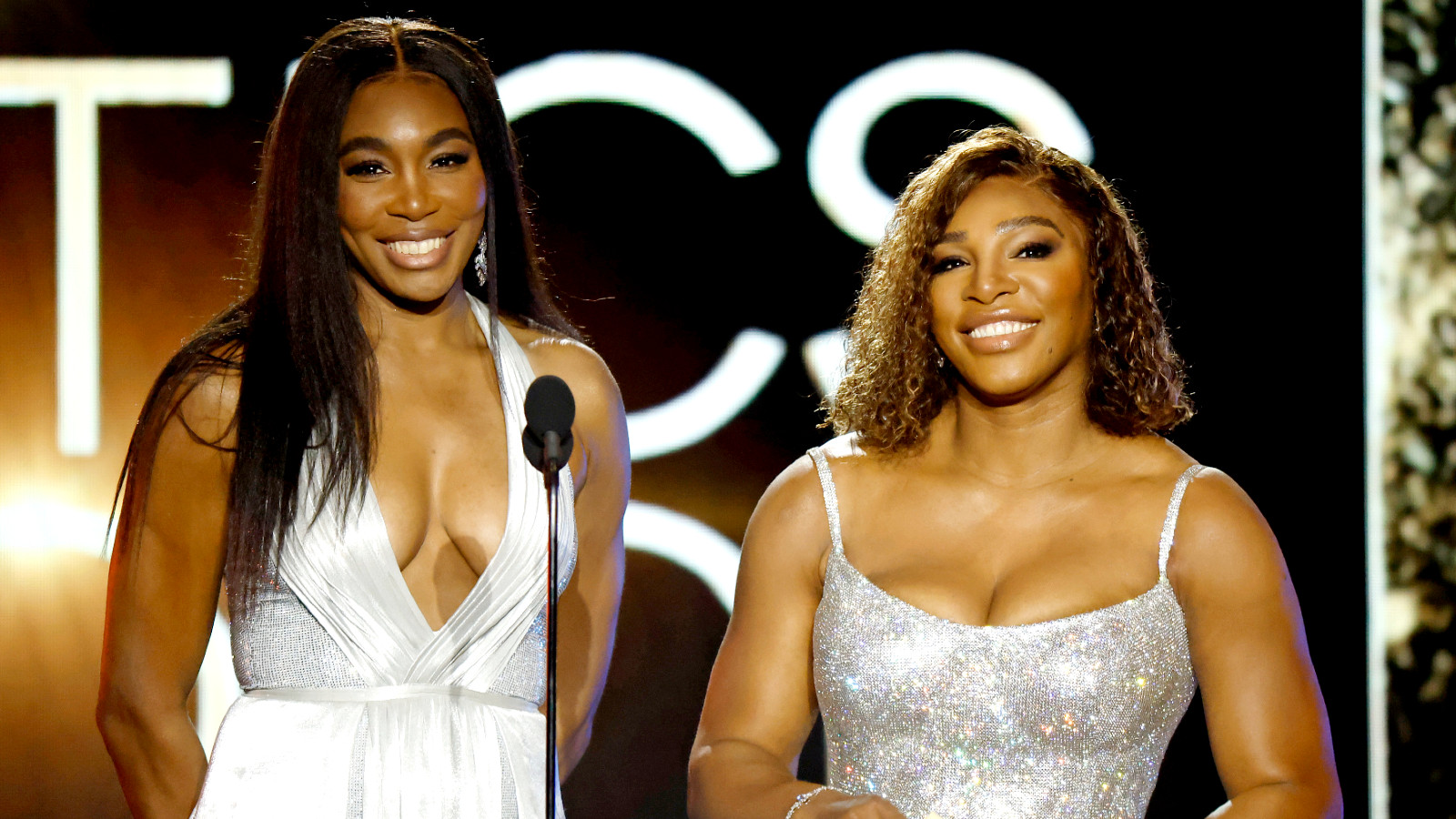 Well, that didn’t take long. The Power of the Dog director Jane Campion apologized to Venus and Serena Williams on Monday morning over a comment she made during her Critics Choice acceptance speech for Best Director the previous night.

Campion started out innocently enough, addressing the two tennis superstars sitting in the crowd by telling them it was an “honor” to share the room with them. However, in a moment that can best be described as white feminism gone awry, the 67-year-old dug herself a hole just a moment later.

“I’d also just like to, uh, give my love out to my fellow — the guys,” Campion told the crowd, laughing, making light of the fact that she was the only woman nominated. “And Venus and Serena, you are such marvels. However, you don’t play against the guys like I have to.”

As such, in her apology, which was obtained by Deadline, she made sure to outline exactly why her remark was wrong and hurtful.

I made a thoughtless comment equating what I do in the film world with all that Serena Williams and Venus Williams have achieved. I did not intend to devalue these two legendary Black women and world-class athletes. The fact is the Williams sisters have, actually, squared off against men on the court (and off), and they have both raised the bar and opened doors for what is possible for women in this world. The last thing I would ever want to do is minimize remarkable women. I love Serena and Venus. Their accomplishments are titanic and inspiring. Serena and Venus, I apologize and completely celebrate you.

You’re never too old to learn and grow, and even the best-intentioned of us can stand from a humbling teaching moment now and again. Hopefully this is Campion’s experience as well.

At the very least, her apology should quell the backlash ahead of the Academy Awards on March 25, where The Power of the Dog is up for 12 Oscar nominations including Best Picture, Best Director, Best Adapted Screenplay, and Best Actor.