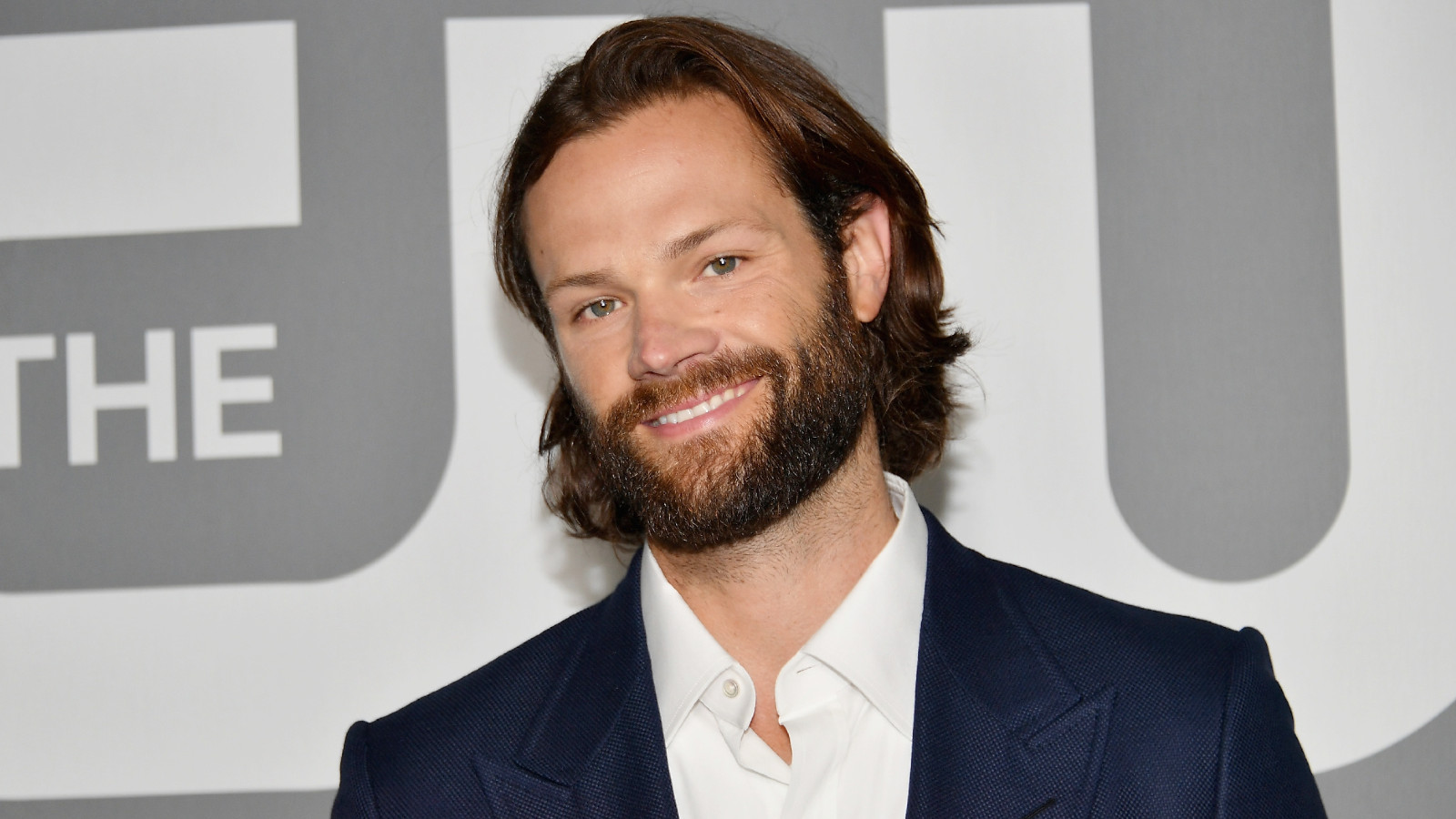 Supernatural star Jared Padalecki was forced to miss a fan convention last month after sustaining injuries in a “very bad car accident,” as his costar Jensen Ackles revealed during the event. And now that details are emerging about Padalecki’s accident, it’s becoming clear that he is indeed lucky to be alive.

According to TMZ, which obtained the accident report, Padalecki was one of four passengers in a Tesla that was reportedly speeding when it jumped a concrete wall and crashed into a utility pole while attempting to round a left turn.

“The report, issued by the Texas Dept. of Transportation, features a description of what happened based on what the responding peace officer observed … and it says the Tesla was going too fast on the turn, which caused it to hop the retaining wall.

The car apparently went head-first into the pole, and it then spun off to its right. Jared appears to have been a passenger alongside a driver named Jeremy Padalecki … who we’re told is his cousin. Two other people were also in the car.”

Of the four passengers, Padalecki’s cousin was said to have been the most badly injured, though the extent of his injuries is presently unclear. Ackles lamented, while sharing the scary news on April 24,

“I miss my buddy… He sends his love. I spoke with him yesterday, and uh, he’s sad he can’t be here. I don’t know if you guys know what’s going on, he was — and he’s OK with me sharing this — he was in a very bad car accident. He wasn’t driving, he was in the passenger seat, and uh, he’s lucky to be alive.”

Padalecki likewise shared an update on his condition last week.

“Hey y’all! I want to thank everyone for the outpouring of love,” the Walker star tweeted, alongside a selfie with his five-year-old daughter Odette. “I’m definitely on the mend and hoping to return to filming later this week. I’m so lucky to have had the best care and be surrounded by people who love me. So grateful for everyone.”