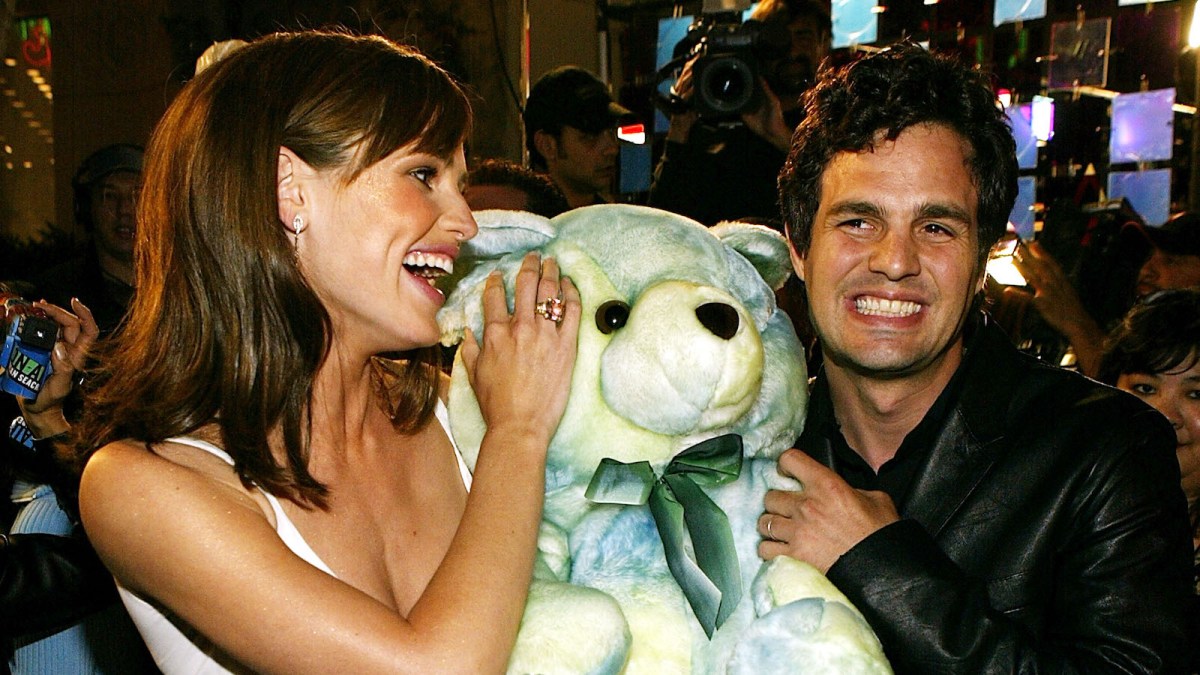 Actress Jennifer Garner is doing what she does best in her new project, the Netflix film Family Leave. This film uses a familiar body-swapping formula that Garner fans will remember from her previous hit movie 13 Going On 30.

Family Leave is based on the children’s book Bedtime for Mommy, written by Amy Krouse Rosenthal and illustrated by LeUyen Pham. Garner plays Jess Walker, a mother who is struggling to keep her family close even as her three children grow up.

A strange incident occurs at Griffith Park Planetarium which causes nuclear elements to split and recombine. As a result, Jess and her teenage daughter CC switch bodies, much like the plot of Freaky Friday. Family Leave takes it a step further and also has Bill, Jess’ husband played by Ed Helms, and Wyatt, Bill and Jess’ teenage son, switch bodies. It’s a family affair of switching!

Jess and Bill remember how hard it is to be teens, while learning about all the modern problems teenagers today face. Meanwhile CC and Wyatt realize adulthood is not all it is cracked up to be. The Walker family are forced to work together to set things right — and take care of two year old Mia in the process.

McG is directing the film, and Victoria Strouse adapted the screenplay. The film is being produced by McG, Lawrence Grey, Ben Everard, Nicole King, and Jason Brian Rosenthal. Production is set to begin next month in Los Angeles.

Garner is happy that filming is taking place so close to home because of a tax grant from the California Film Commission. “As an actor, producer and mother, it’s impossible to overstate what shooting locally means to me and other families in this industry. I’ve been lucky to work with some of the greatest crew members of my career here in California, and I’m looking forward to reconnecting with some of my home team friends on this project,” Garner stated.

A release date for Family Leave has not yet been announced.