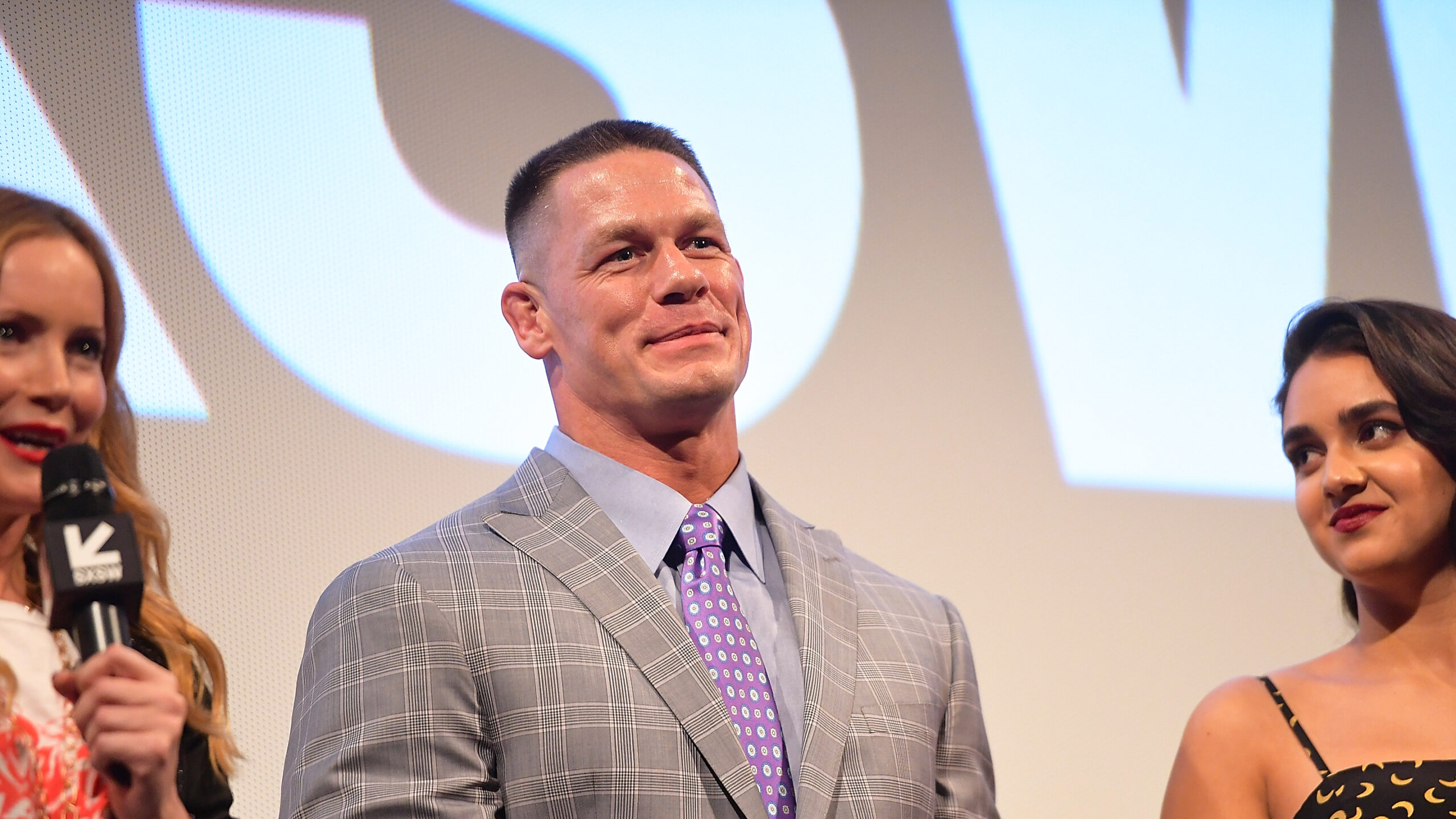 At times Peacemaker star John Cena has been an invisible figure, but in other moments he has stepped into the light and used his visibility to help others, and his recent visit with Misha Rohozhyn and other Ukrainian refugees in the Netherlands is one of those times.

Last month, The Wall Street Journal published a piece detailing Misha Rohozhyn’s flight from Mariupol in the Russia-ravaged nation alongside his mother, Liana. Misha has Down syndrome, is not used to disruptions in his routine and, in order to get him to go along with their movements away from the maelstrom of explosions, gunfire, and death, Liana told him it was so they could go meet Cena.

This was not true at first, but the report caught the attention of the former full-time professional wrestler-turned- actor, and yesterday The Wall Street Journal reported on their actual visit, which took place Saturday and drove Liana to crying happily.

“This is something out of this world.”

Cena gave Misha a WWE belt and other memorabilia, had cake with him, and also spent a part of the day playing with blocks alongside Misha and other refugee children. Cena says to the outlet another part of his visit was to help out Misha’s mother, too.

“I didn’t want a son to think of his mom in a different light just because she did whatever she had to do to get him to safety.”

Since the gathering, video of the moment has been posted online by the WWE on Twitter. Response has been overwhelmingly positive as of this story being filed and, in the replies to the tweet, a number of users say the moment drove them to tears, too.

For another, the act of kindness proves Cena is one of a kind and something the wrestling world will not see for a long time;

The Russian invasion of Ukraine continues. Millions have fled and aid can be given via the International Rescue Committee.