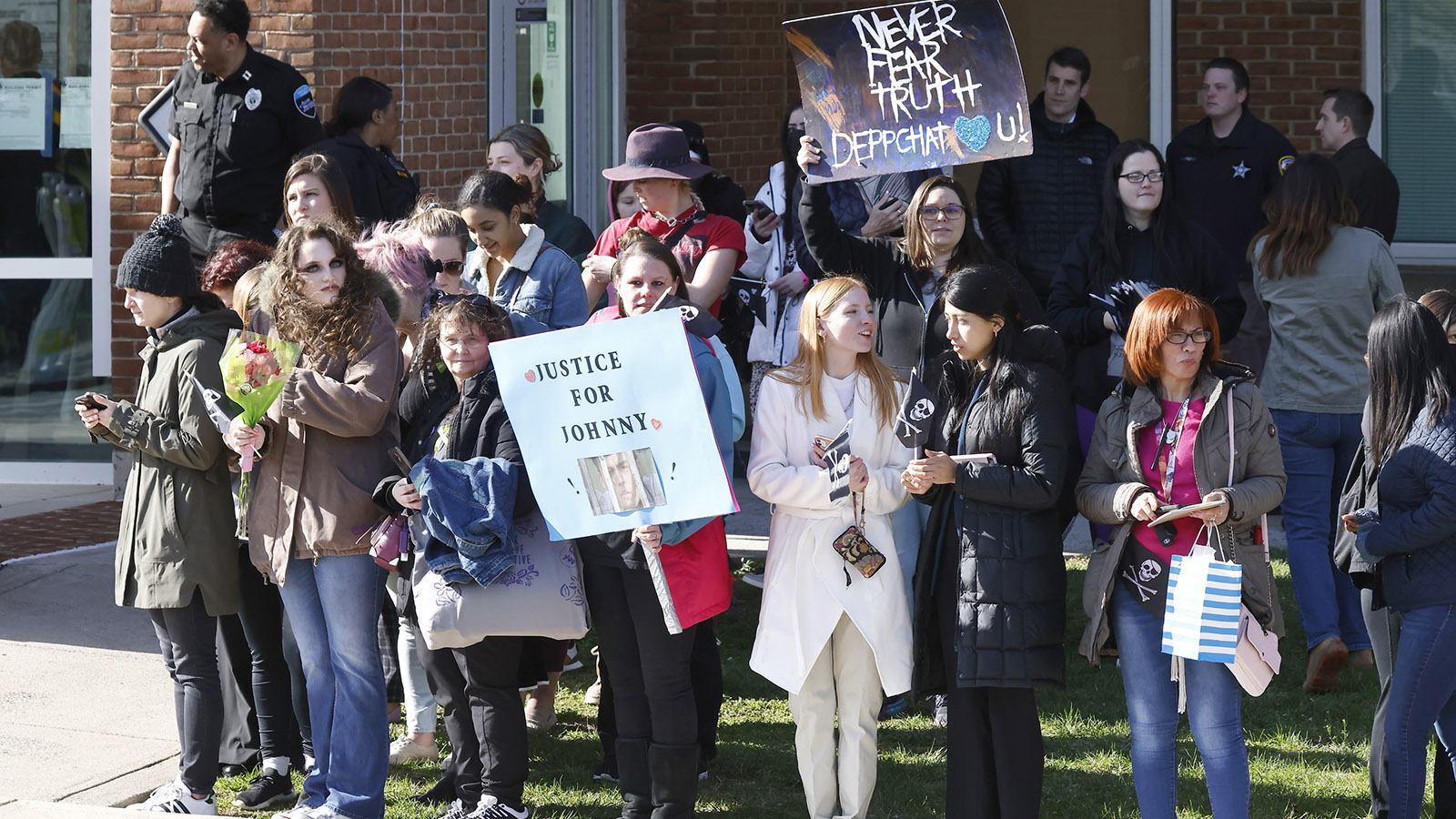 Johnny Depp will reportedly testify in his defamation lawsuit trial against his ex-wife, Amber Heard — and Heard will testify as well, according to a revelation from the Fairfax County, Virginia courthouse where the trial commenced Tuesday.

Following jury selection on Monday, representatives for both Depp and Heard gave opening statements on Tuesday in a trial being covered live by Court TV.

Depp accuses Aquaman star Heard of implying he physically abused her, which he denies. Though Heard penned a 2018 op-ed in the Washington Post talking about being the victim of domestic abuse, it did not mention Depp specifically. Nevertheless, the Pirates of the Carribean actor claims the piece references social media posts that Heard made accusing Depp of abuse, an accusation the actor said hurt his career.

Heard’s lawyers say the piece was about advocating for legal protections for victims of domestic abuse, not about Depp. What’s more, they say there is evidence Depp abused her.

Per Court TV, live-streaming the trial, attorneys for Depp have stated the actor will take the stand and testify in the case against Heard.

Heard’s attorney later promised she would also take the stand, pledging, “You will learn who the real Johnny Depp is!”

The presiding judge, Penney Azcarate, oversaw a swift jury selection of seven jurors and four alternates on Monday, ordering deputies to prevent the trial from becoming a media circus, with both Depp and Heard arriving in the courthouse in secrecy. She also prohibited either Heard or Depp from signing autographs or otherwise fraternizing with fans. Crowds of people nevertheless gathered outside the courthouse in support of either Depp or Heard.

Check back with We Got This Covered for more updates about the case throughout the day.