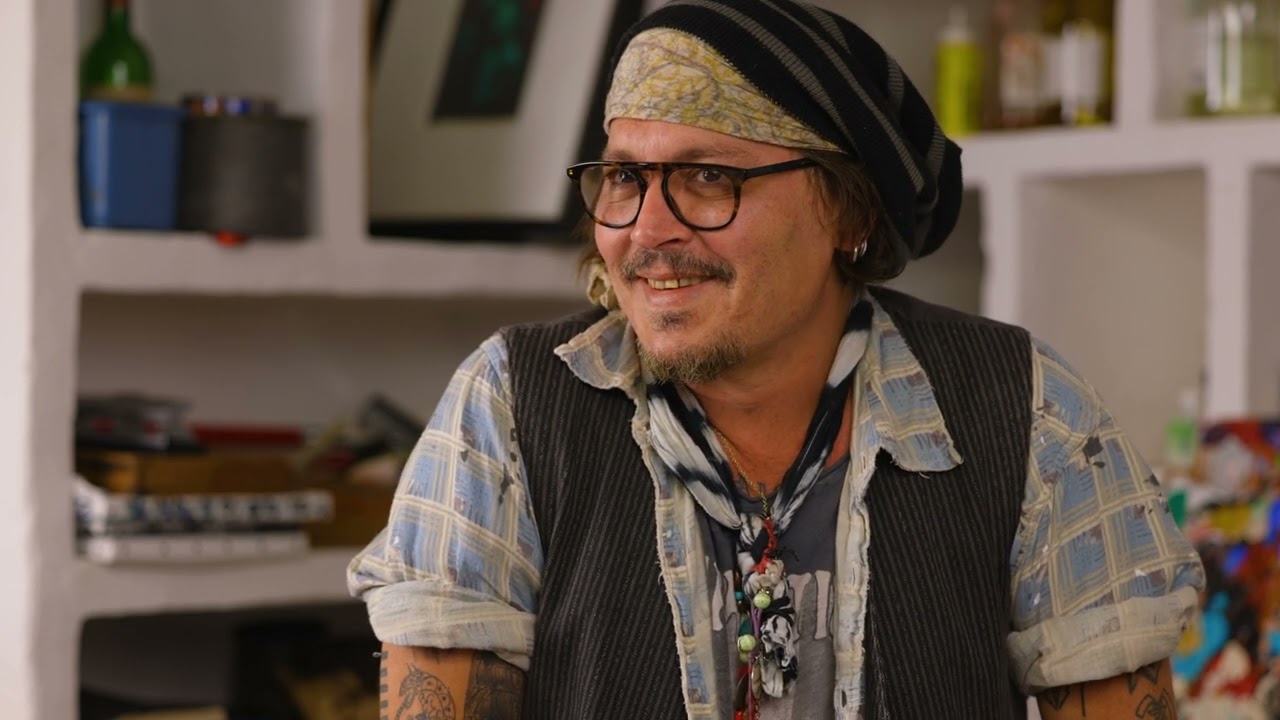 Johnny Depp has become the latest celebrity to join the NFT hype train that is taking the tech and financial worlds by storm.

On Jan.26 he announced an NFT project he was releasing called ‘Never Fear Truth’ These tokens would be digital representations of his artwork based on friends, family and people the actor admires (like Marlon Brando) alongside few self-portraits.

Non-fungible tokens, which are unique digital assets based in the blockchain, are all the rage right now. They have been seized upon by big companies like Disney and even been used by record labels as the starting point for a Gorillaz-esque band, while coming under fire from many people including Keanu Reeves – particularly over the environmental impact of these tokens.

‘Never Fear Truth’ will release over 10,000 NFTs, with 25% of the proceeds going to various charities including Great Ormond Street Children’s Hospital and The Gonzo Trust – as is explained in this video here.

Talking about his NFTs, he said:

“My paintings surround my life, but I kept them to myself and limited myself. No one should ever limit themselves.”

Depp created a discord server for those who were interested in these NFTs, which has already gotten an immense amount of interest, with the server having over 35.000 members, and that number is unlikely to go down. So there is clearly a lot of interest in this new venture, but only time will tell exactly what heights the value of these tokens will go to!