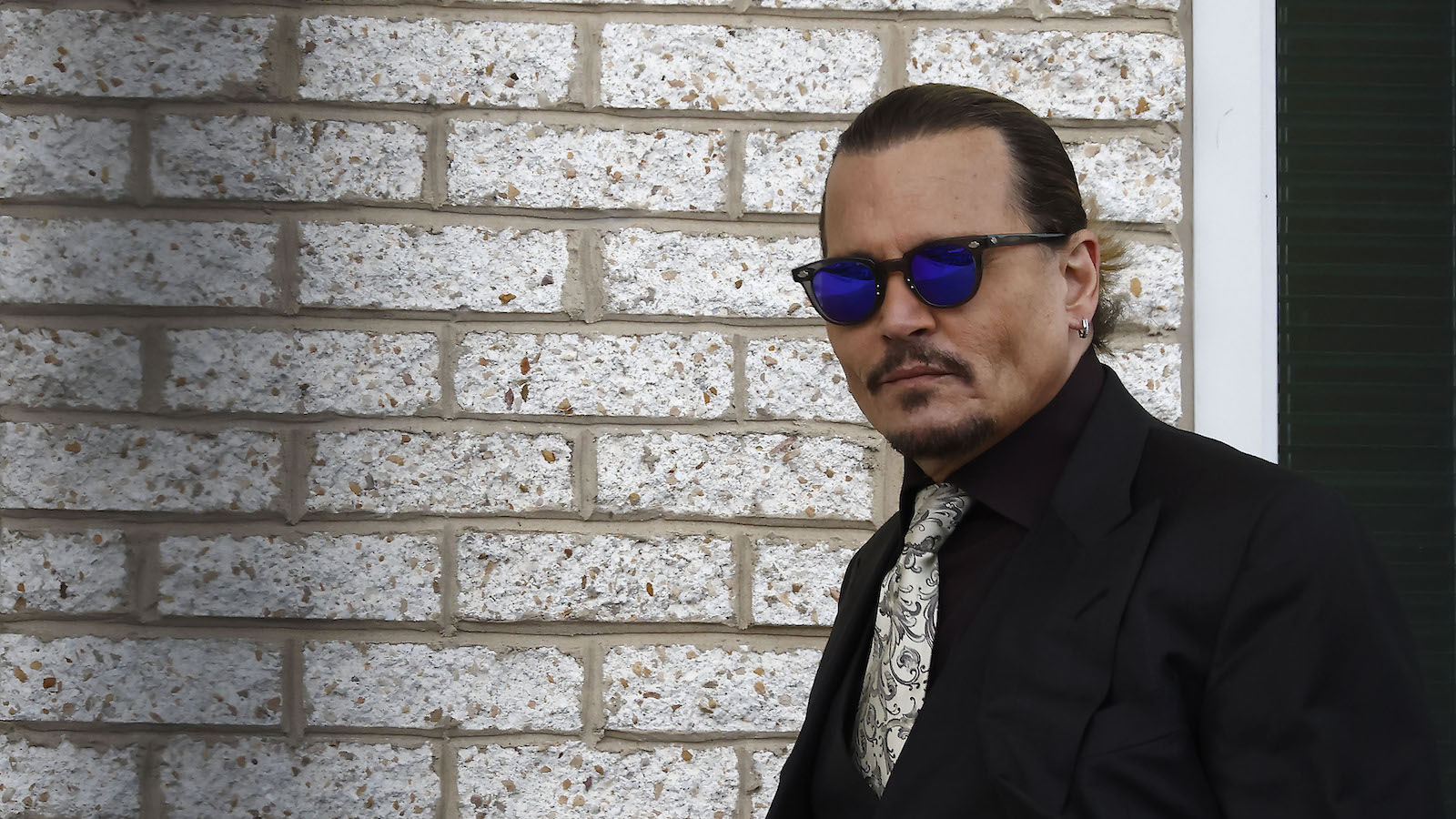 Just when you thought things couldn’t get any stranger in the Johnny Depp Amber Heard defamation trial, photos have emerged of Depp leaving Heard messages in his own blood.

Cathy Russon, an executive producer at Law&Crime Trial Network, tweeted out a series of photographs depicting the messages and their untoward delivery methods.

The first message is “painted” on a lampshade on the floor in a house they were staying at in Australia in 2015. Apparently, Depp’s finger was injured at the time, and he used a mixture of paint and his own bodily fluid to write, “Good luck and careful at top.”

“I thought it was good advice,” Depp said after admitting he wrote it.

Another message was left on the mirror. Depp wrote mostly unintelligible words all over, but you can make out “Call Carly she said it better, Babe.”

On another mirror, he wrote “Starring Billy Bob and easy Amber,” purportedly in reference to his wife shooting a movie with Billy Bob Thornton at the time.

Heard’s attorney Ben Rottenborn asks Depp if he remembers a few details of the night, including a broken television and drawing a penis on the mirror, “Drawing a penis on a painting was not the first thing on my mind.”

The final picture isn’t as gruesome but just as telling. It’s a photo of an outgoing text message that says, “Need more whitey stuff ASAP, brotherman… And the e business!!! Please… I’m in bad, bad shape… Sat NOTHING to Nobody!!!!”

“I’m not sure that you have the date correct about when my finger was chopped off,” Depp answered.