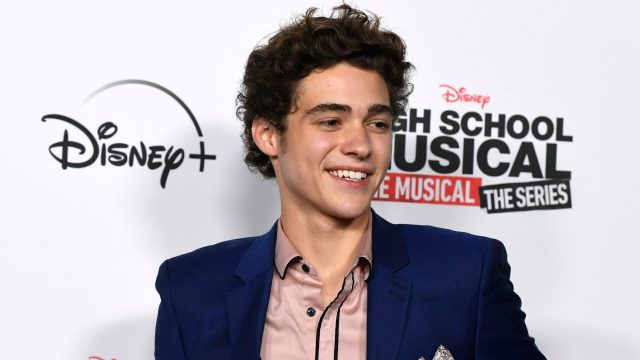 Sometimes a role is written in the stars, and a journey begins before you even realize you’re taking steps towards it. Joshua Bassett recently shared a story about just that when he joined Live with Kelly and Ryan.

Bassett laughed as he described the main “act” of his character.

“I had a couple cross-overs, it’s funny, I had one where I had to go and spin a ball on my finger to like impress this girl — this cheerleader girl — and I never got it right one show. Every single show I dropped the ball or fell off the stage, and I was always so embarassed.”

Kelly and Ryan laughed alongside Bassett, and they said, in all honestly, it’s unlikely that the audience even knew something was wrong.

“They didn’t know, that’s the thing — the audience at home, do they even know?”

Bassett said he played off of that idea: “I would roll with it every time and pretend like that was supposed to happen.”