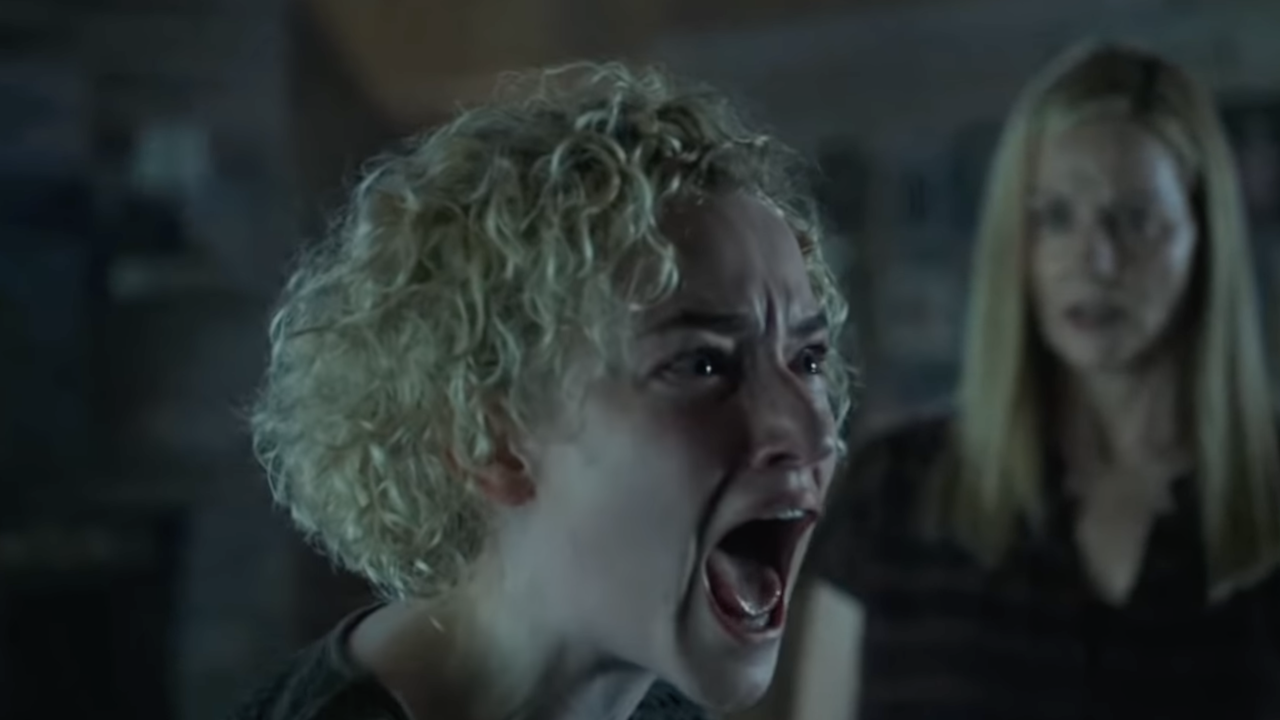 The high stakes in Netflix’s Ozark puts all the characters on the show at risk for an untimely death, but Julia Garner says that the experience is made easier because of showrunner Chris Mundy.

In an interview with Entertainment Weekly, Garner shared how good Mundy is at killing off the show’s characters — nicely.

“Chris [Mundy] always keeps it interesting, not only for the audience, but for the actors. Every season making the show, it’s like, all right, who’s on the chopping block now? Chris is the nicest grim reaper of all time.”

Each season Ozark fans wonder which characters will meet their demise in this dangerous game, so it’s good to know that the actors are handled with care. With the final season reaching its end, it’s likely that there will be more deaths and it wouldn’t be wise to think that anybody’s safe.

Season 3 had one of the most heartbreaking deaths when Wendy Byrde (Laura Linney) had to have her own brother Ben (Tom Pelphrey) killed because he was a liability to her and her family. The events were devastating for Wendy and sent ripples through the entire family. The show doesn’t shy away from the sacrifices that this kind of life demands.

The Ozark season 4, part 2 trailer shows a scene with Ruth (Garner) approaching cartel boss Javier (Alfonso Herrera), seeking revenge for her family and she opens fire on him. It’s possible he might die from this, but with Ruth making such a brazen attack it could also spell her own doom.

Revenge doesn’t go unanswered, and Ozark could end with the death of one or more of its major characters going out in a dramatic way. Jason Bateman (Marty Byrde) has teased that Ozark sort of has a happy ending, which could mean that the Byrde family will survive this, but to assume anyone will make it out unscathed in a dark series like this is unrealistic.