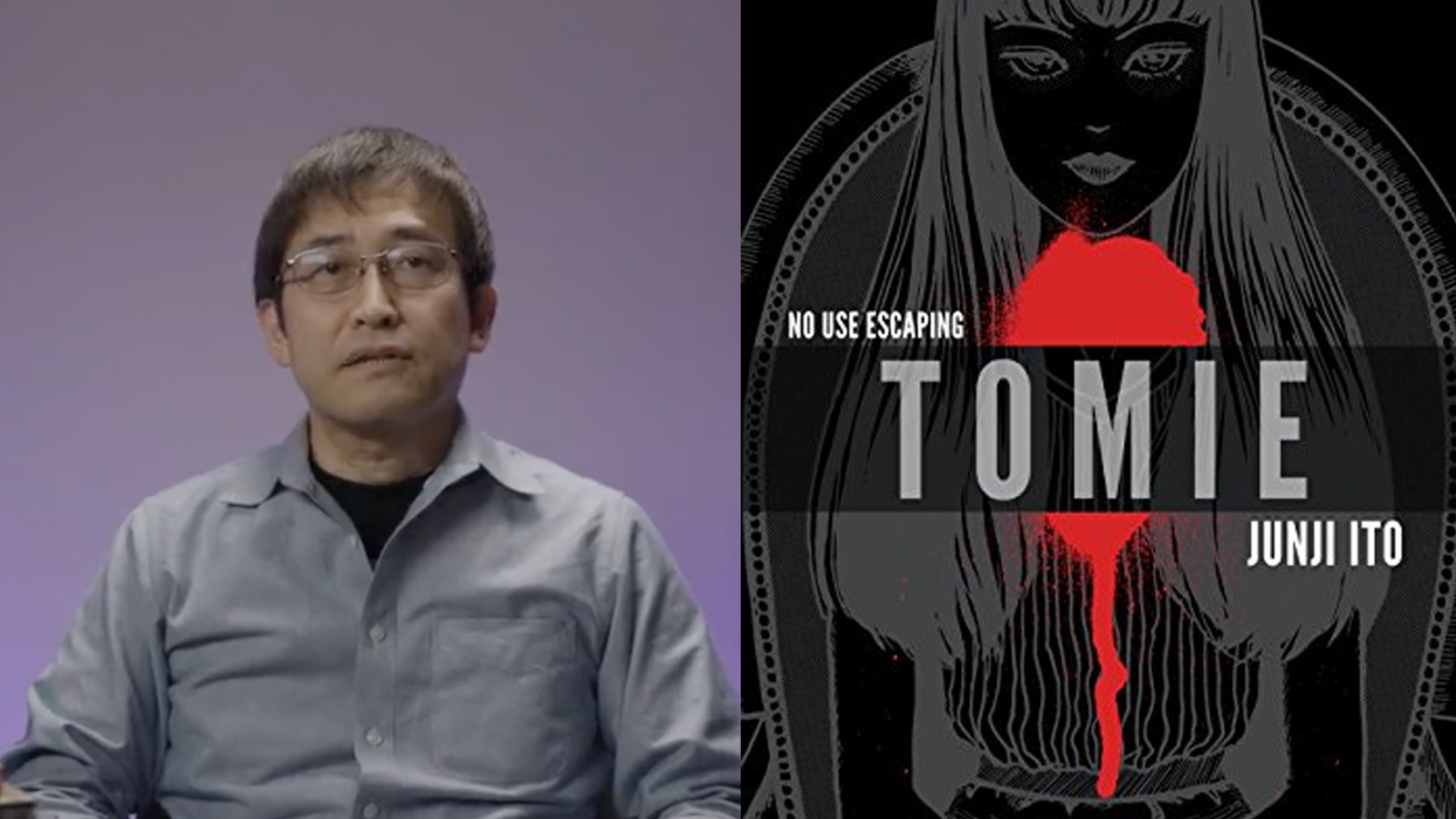 As a part of Netflix’s GEEKED WEEK, the streaming service revealed it would be bringing the works of the Japanese horror mangaka Junji Ito to life.

Titled Junji Ito Maniac: Japanese Tales of the Macabre, the series will feature the stories from a number of Ito’s books. Around 20 different stories that will be adapted into anime for the very first time.

The Tweet from the official Netflix Geeked account doesn’t offer too much information beyond some concept art from Ito and a projected 2023 release. So far only three of the 20 stories that will be adapted have been confirmed — Tomie, Souichi, and The Hanging Balloons — however which stories included within Tomie and Souichi will be adapted is still unclear. Just how the end product will look or delve into the collection was also left out of the announcement, with more detailed information on the series likely to come much closer to the release.

In the video, Ito goes into detail about how some of his manga stories and the ideas that inspired them. He discusses the elements he found important to illustrate and how he reached the desired effect through his drawings — it’s a must-watch for fans of his work.

Junji Ito is known primarily for being incredibly unsettling. His works don’t focus on blood and gore, but instead on imagery that strikes a disturbing and eerie tone unlike anything else. An anime series focusing on his works is undoubtedly going to be equally disturbing and macabre.

Junji Ito Maniac: Japanese Tales of the Macabre will release on Netflix in 2023.