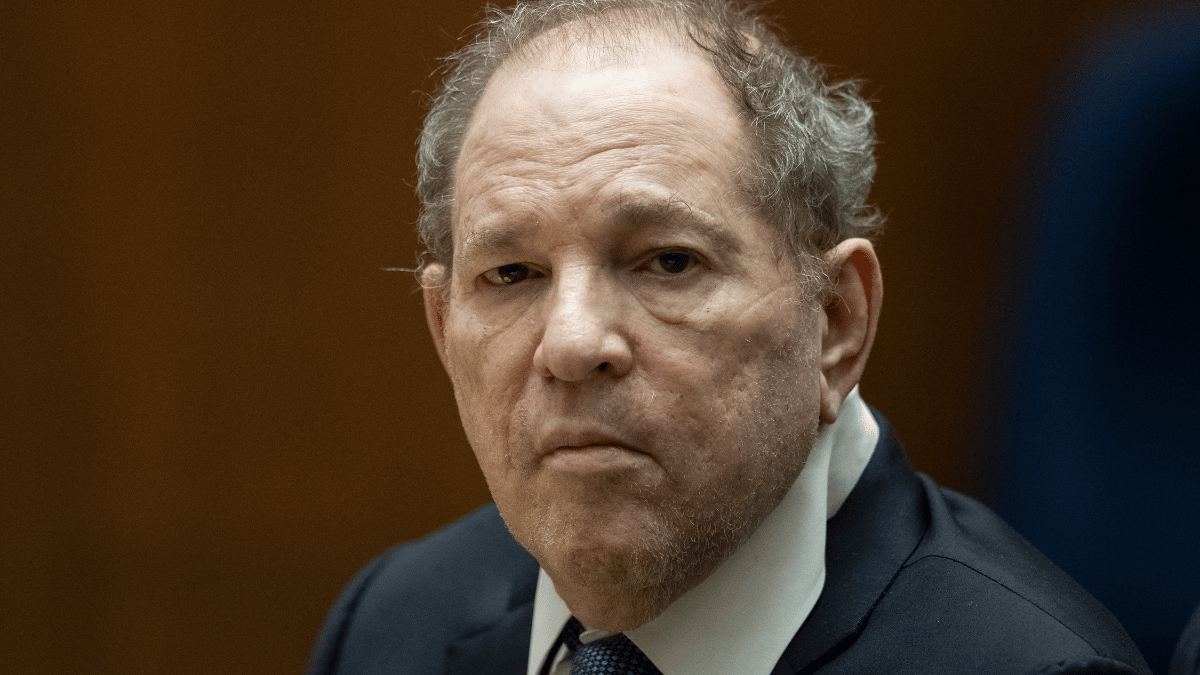 The ongoing legal proceedings against disgraced Hollywood producer Harvey Weinstein took another step in bringing justice to those affected by his actions, with a jury finding him guilty on three out of seven impending charges.

Weinstein was found guilty of three charges of rape and sexual assault and was acquitted of one charge. Three others remained in the air as the jury was unable to reach a unanimous verdict. The charges the former producer was found guilty of were forcible rape, forcible oral copulation, and penetration by a foreign object.

These new convictions are in addition to the rape and sexual assault charges Weinstein was found guilty of back in 2020 — rape in the third degree and criminal sexual acts in the first degree — for which he is currently serving a 23-year prison sentence. The additional guilty verdicts could add 18-24 years to his current sentence, meaning Weinstein will be spending a minimum of 41 years behind bars.

A sentencing date is yet to be set, however, the jury is set to reconvene on Tuesday to hear additional arguments which will impact Weinstein’s sentencing, per Variety. The disgraced producer also faces additional charges in the UK.

The investigative saga which led to Weinstein being made accountable for his vile actions was dramatized this year in the film She Said, an adaptation of the 2018 book of the same name. The movie incorporated women who had been previously abused by Weinstein.