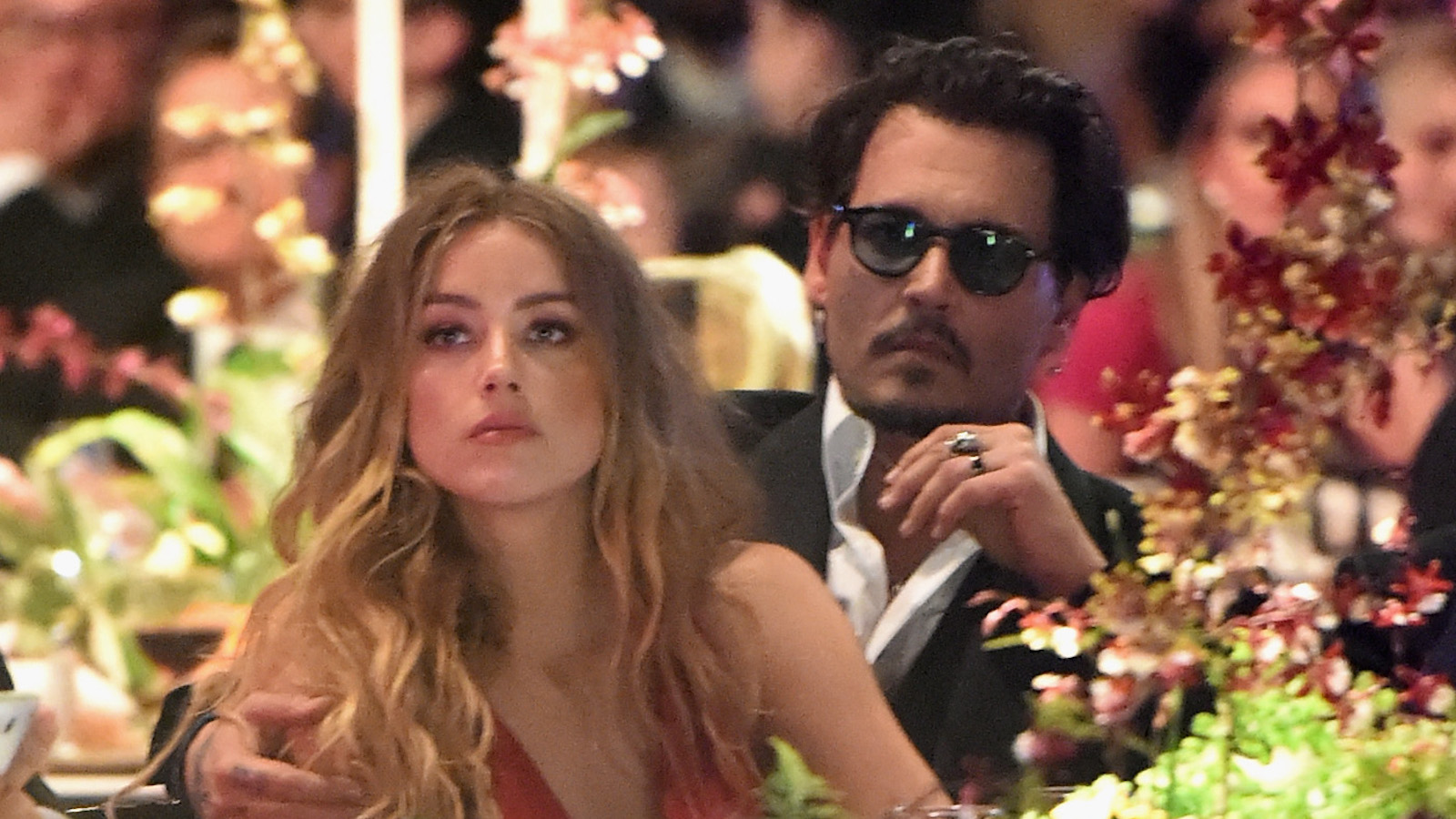 Photo by Jason Merritt via Getty Images for Art of Elysium

Crowds of people gathered outside a Virginia courthouse Monday as the first step in the high-profile trial involving Hollywood actors Johnny Depp and Amber Heard saw the selection of a jury.

The libel lawsuit was filed by the Pirates of the Caribbean star against his ex-wife, accusing the Aquaman star of falsely portraying him as a domestic abuser.

The $50 million lawsuit is based on a 2018 Washington Post op-ed penned by Heard in which she referred to herself as a “public figure representing domestic abuse.” Though the article didn’t mention Depp by name, he says it refers to allegations Heard made in other forums that she was the recipient of the actor’s abuse — an allegation he denies. Depp claims the accusation damaged his career.

By Monday afternoon, a jury of seven was selected, with four alternates, kicking off a trial that is expected to last more than a month, Associated Press reports.

AP reported many of the people were waving ‘Justice for Johnny’ signs, while others waved pirate flags in recognition of Depp’s role in the Disney seafaring franchise. One Maryland woman said that she feels like there should be justice for the actor.

“I’m here to support Johnny because I feel like there should be justice for him. The allegations that came out against him, I feel, are false.

“I’m waiting for the day for him to get justice for what’s going on the last four or five years with him and Amber.”

Another woman, from California, stated she and others were at the courthouse in support of Amber Heard.

“We studied social media operations against her and saw that it’s harming her. But also, we know that she was a victim of violence because of her photos and evidence.”

Per the judge overseeing the trial, Penney Azcarate, said the two actors were brought into the courthouse in secrecy and were both prohibited from giving autographs or fraternizing with fans, via The Daily Mail.

The proceedings began when Azcarate grilled a pool of 60 potential jurors about their knowledge surrounding the case. One man said his wife had texted him when she heard he might be assigned to the Depp-Heard trial. She told her husband over text, “Amber is psychotic. If a man says a woman beat him, they never believe him,” which the man read out loud to the judge.

The Daily Mail reported when the man read the message aloud, “a roar of approval” could be heard “from dozens of Depp fans who had turned up hours earlier,” occupying the overflow room.

When asked whether his wife’s take about the situation would affect his ability to be impartial, the man said he believed he could still be impartial and said his wife “tends to exaggerate.” Deadline reports that the man was left in the jury pool, but it’s not entirely clear from the report if he was ultimately selected as one of the 11 jurors.

In addition to the main subjects of the trial being famous, some of those on the witness list also include household names, including actors James Franco and Paul Bettany, and tech mogul Elon Musk. Some of the witnesses are set to appear in person, while others will give their testimony via video link, AP reports.

The trial is expected to be streamed live on Court TV beginning Wednesday, April 12.