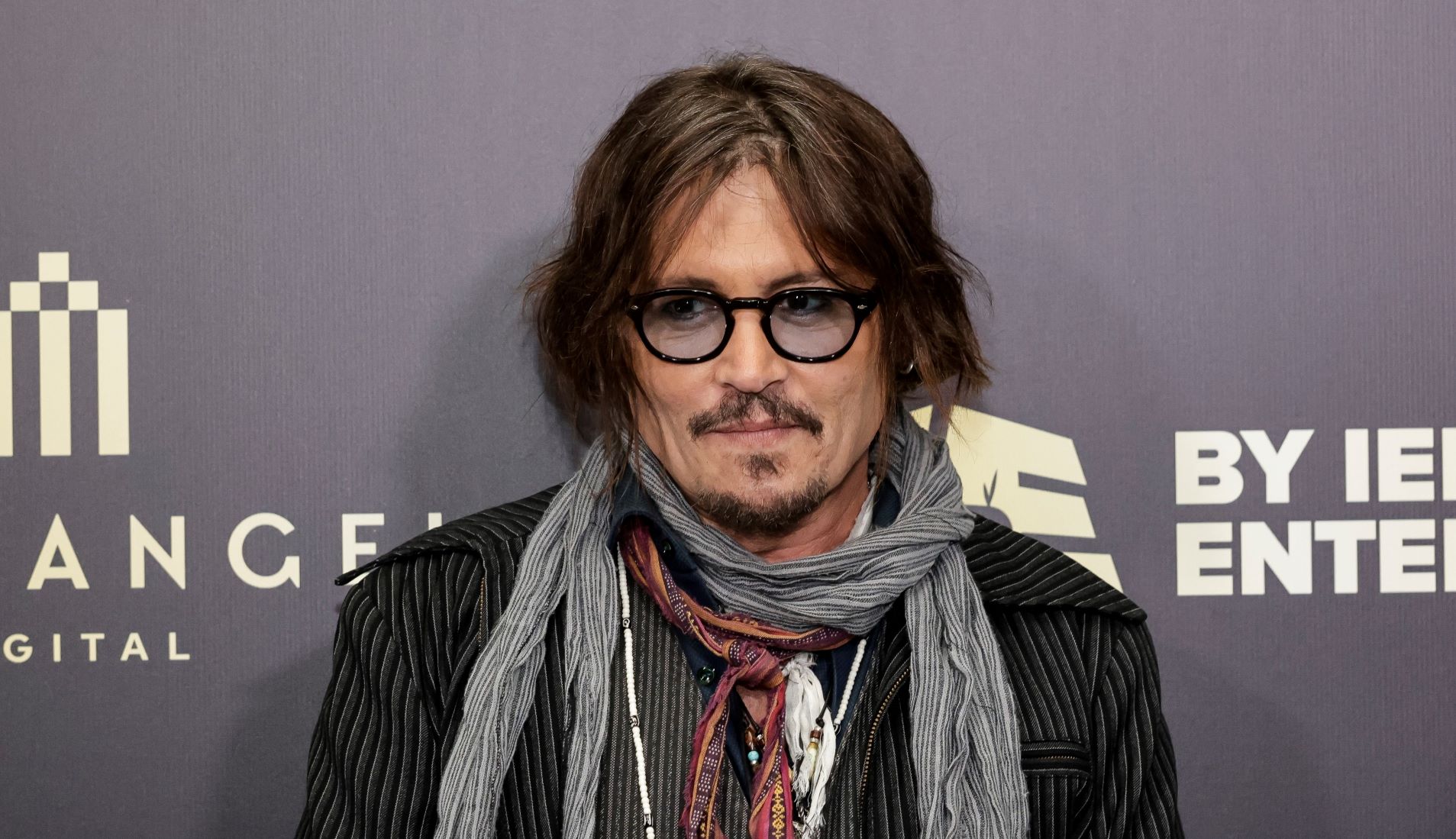 For once the most star-studded drama of the season won’t be on Netflix, Amazon, or HBO, but on Court TV as the channel will telecast the Jonny Depp/Amber Heard trial.

Deadline has just confirmed that the channel will televise the hotly contested defamation trial between Depp and Amber Heard that’s set to begin next week in Fairfax, Virginia.

Acting head of Court TV, Ethan Nelson explained that their coverage will help viewers get a true picture of what’s really going on.

“Court cases that are as high-profile as this one often create a lot of noise, and it can be difficult for viewers to break through these distractions to have a clear picture of the facts, but that’s where we come in.”

This case stems from a Washington Post article Heard wrote in 2018 which discussed her experiences with sexual and domestic violence and the reactions she received after going public. Her ex-husband Johnny Depp was not mentioned directly, though his legal team argues that the inference was obvious, claimed that the article was defamatory, and sued her for $50 million.

In response Heard filed a $100 million counterclaim, arguing that he’s defamed her and was at the core of a social media campaign to tarnish her name as well as ruin her career.

Whichever way the judge comes down there’s guaranteed to be fireworks. Depp has already tried and failed to get Heard’s case thrown out and recently suffered a major loss when he was unable to prevent Heard from using a new anti-SLAPP law to defend herself.

Potential witnesses include Elon Musk, James Franco, and Paul Bettany, together with higher-ups in Disney and Warner Bros. If any of them are called to the stand and grilled before the cameras under oath we may see some seriously uncomfortable moments during the broadcast.

The trial will commence on April 11, with the stream beginning after a jury is selected. Court TV is included on most domestic video platforms and its audio is available on Sirius XM channel 793.