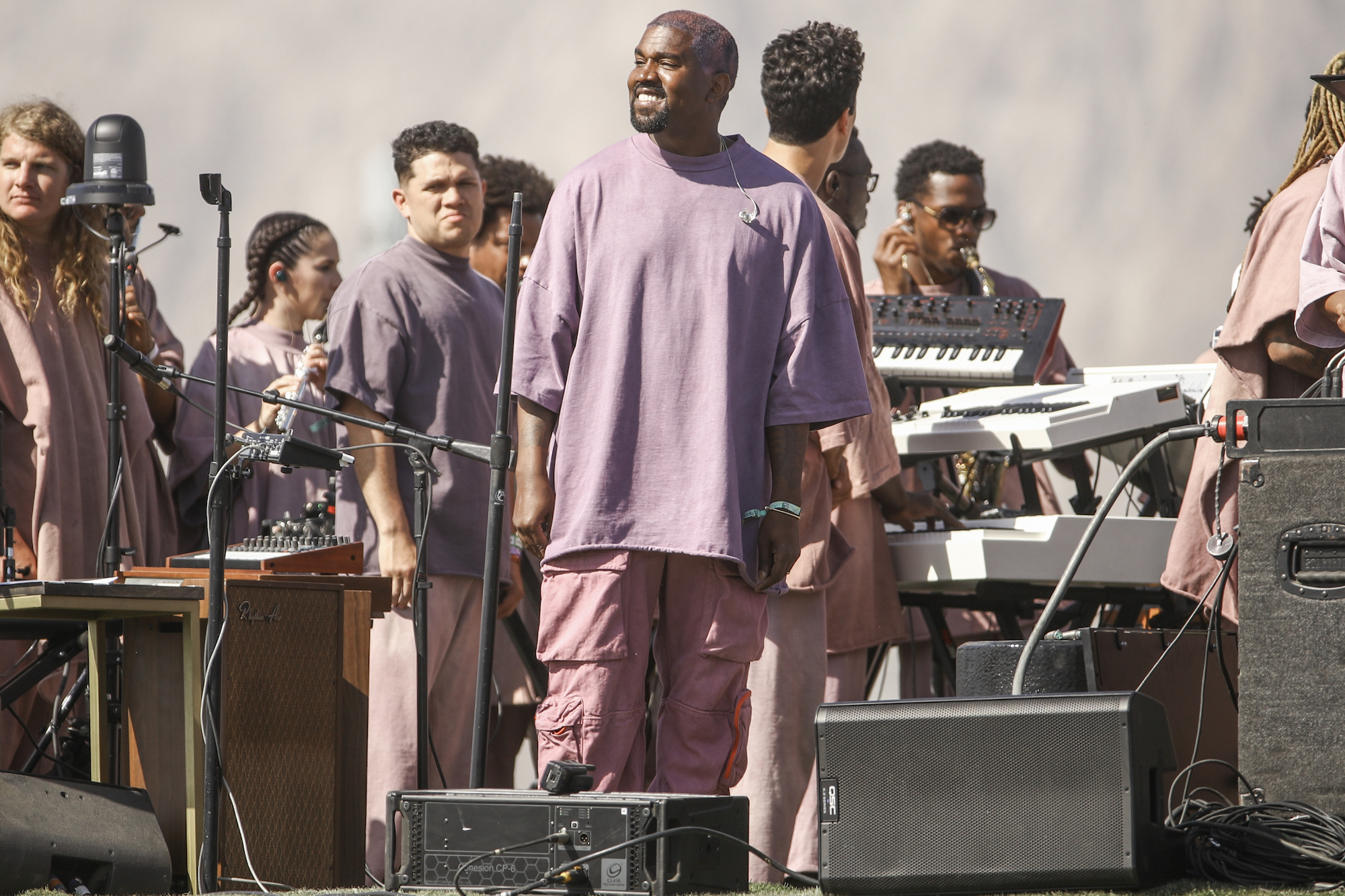 Ye, the artist formally known as Kanye West will be getting a three-part docuseries that will launch both in theatres and on Netflix early this year.

On Feb. 10, act one of ‘jeen-yuhs: A Kanye Trilogy’’ will launch in theatres nationwide distributed by Iconic Events. The debut of this film will take place at the virtual Sundance film festival later in January and be available to the masses via Netflix week by week beginning on Feb. 16.

The documentary will give fans a closer look into the rise of Ye than has ever been shown before. Starting decades ago, the documentary details Kanye’s formative years as an artist and producer attempting to break through.

“For any fan or student of music today, this documentary is a must-see event and should be experienced in a movie theater with state-of-the-art sound systems. Through his work as a performer, producer, and entrepreneur, few artists or businessmen have had a greater impact on worldwide popular culture than Kanye West over the last twenty years,”

“His musical brilliance is unmistakable and undeniable – he has become a magnet for so much that bears his influence. jeen-yuhs: A Kanye Trilogy is a film that offers rare and compelling insight into his world, and we’re tremendously excited to be partnering with TIME Studios to be offering this special opportunity for audiences across the country to see this event.”

You can check out the teaser trailer for the upcoming documentary on YouTube now. You’ll find tickets to the theatrical release of the film at your usual box office outlets.