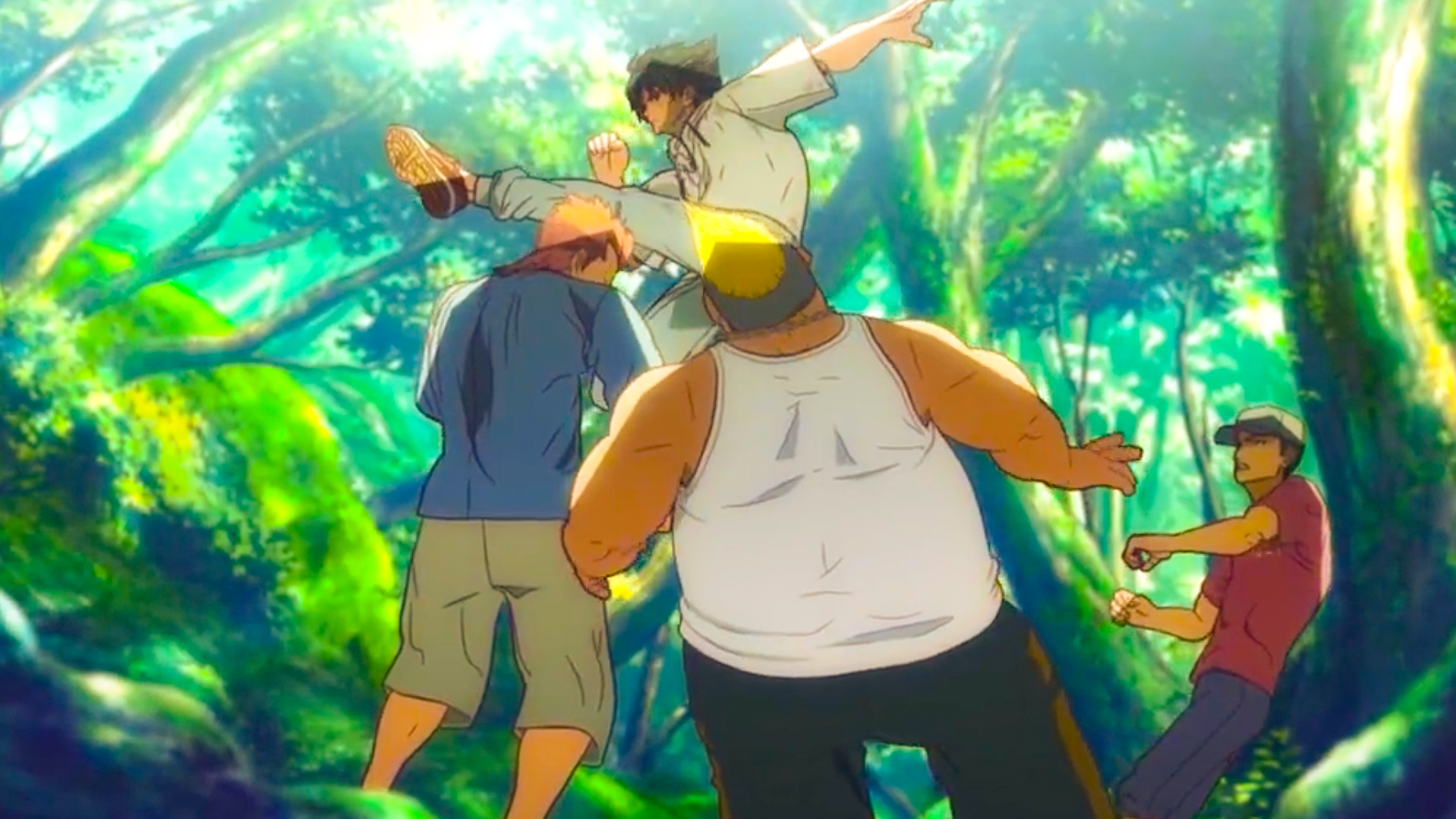 Day five of Netflix’s Geeked Week is dedicated to Netflix’s interactive titles, games based on their properties, and new properties based on games. The likes of that third category is already swimming with delicious titles such as The Witcher, Castlevania, and the critically-acclaimed Arcane, and it’s about to get a brand new addition in the form of Tekken: Bloodline; an anime series based on the legendary fighting game franchise.

Katsuhiro Harada, the director of the Tekken franchise at Bandai Namco Entertainment, took some time to introduce us to the upcoming series with a sneak peek at what we can expect from the show.

Judging by its clips, the anime is home to some deliciously unique animation, flowing in such a way that’s sure to do justice to the inevitable influx of fight scenes we’ll be graced with. Beyond how it looks, Harada touched on the type of story that we can expect from the series, as well as the significance that it holds in the world of video game stories.

The series will focus on protagonist Jin Kazama, who comes from a family of martial artists, and his quest for revenge against an evil force that killed his family, most notably his mother, who we see in the clips above. To do this, Jin seeks out his grandfather, Heihachi Mishima, to train under, ultimately culminating in his appearance at the King of Iron Fist Tournament.

Tekken: Bloodline is set to be released later this year.