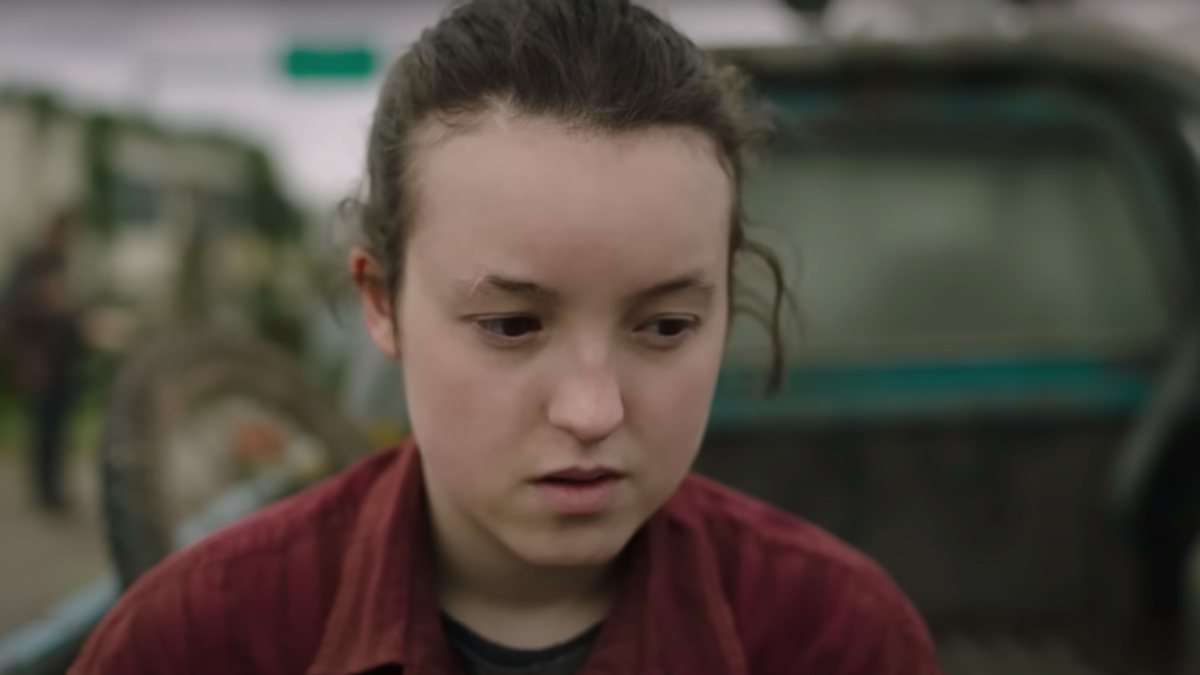 With just over a week left to wait before HBO’s The Last of Us officially debuts, the fandom is in a frenzy.

The cast and crew for the upcoming series have been making the press rounds, and headlines across the country are littered with fresh news about the gritty post apocalyptic series. Details about the show’s process, and tidbits about the creative team behind it, are serving as a tantalizing teaser for what is to come.

Showrunner Craig Mazin even revealed, in one discussion, that he could care less about the zombies that litter his latest project. He’s focused on far more complex elements of the story, even as he side-steps comparisons between Pedro Pascal’s Joel and the titular character from The Mandalorian.

Neil Druckmann dropped some bombshells during his press tour, as well. The story’s original creator is closely tied to HBO’s adaptation, which is great news for fans of the games, and he couldn’t help but look to the future during discussions about the series. He dropped a minute, but thrilling, hint about The Last of Us Part III during one interview, and ignited the fandom in the process. Add to this the potential for some fans to get an early look at the show’s premiere episode, and there’s simply too much good news for the Last of Us fandom to process.

Neil Druckmann teases fans with a hint about Part III

Naughty Dog has been tight-lipped about the potential for a third part to the Last of Us game series, even as players plead for another entry in the saga. The Last of Us Part II ended on a conclusive, if heart wrenching, note, but there is room for the story to continue. Neil Druckmann, the series creator, isn’t revealing much, but he did recently drop a hint about Part III’s prospects, noting that he thinks “there’s more story to tell.”

HBO’s The Last of Us adaptation is set to officially arrive on Jan. 15, but some fans might get an early chance to lay eyes on the premiere episode. New York City residents over 18 can, on a limited basis, RSVP via Iota for an early screening. A series of screenings are set to begin on Jan. 12 , and invite attendees to join in on an “immersive experience” that transports them into the heart of television’s latest zombie hit.

Craig Mazin isn’t a fan of the zombie genre

Most people would expect any show runner behind a series like The Last of Us to have at least a minor interest in the zombie genre, but such is not the case with Craig Mazin. The celebrated Chernobyl creator isn’t overly interested in the undead, Cordyceps-ridden hordes wandering around his latest televised world. Instead, he’s focused on the human element at the core of The Last of Us story.

Pedro Pascal’s links to The Mandalorian presented a road block

Recent years have seen Pedro Pascal’s star rise exponentially. The 47-year-old actor has been in several high-profile shows in recent years, including Game of Thrones, but his role in The Mandalorian is one of the biggest. In the Star Wars series, he plays a gruff Mandalorian whose efforts to protect the young Grogu get him into consistent trouble. This formula might sound similar to that in The Last of Us—which sees the capable but perpetually grouchy Joel escort a teenaged Ellie across the zombie-ridden U.S.—but Mazin is here to assure fans that the two roles couldn’t be more different.