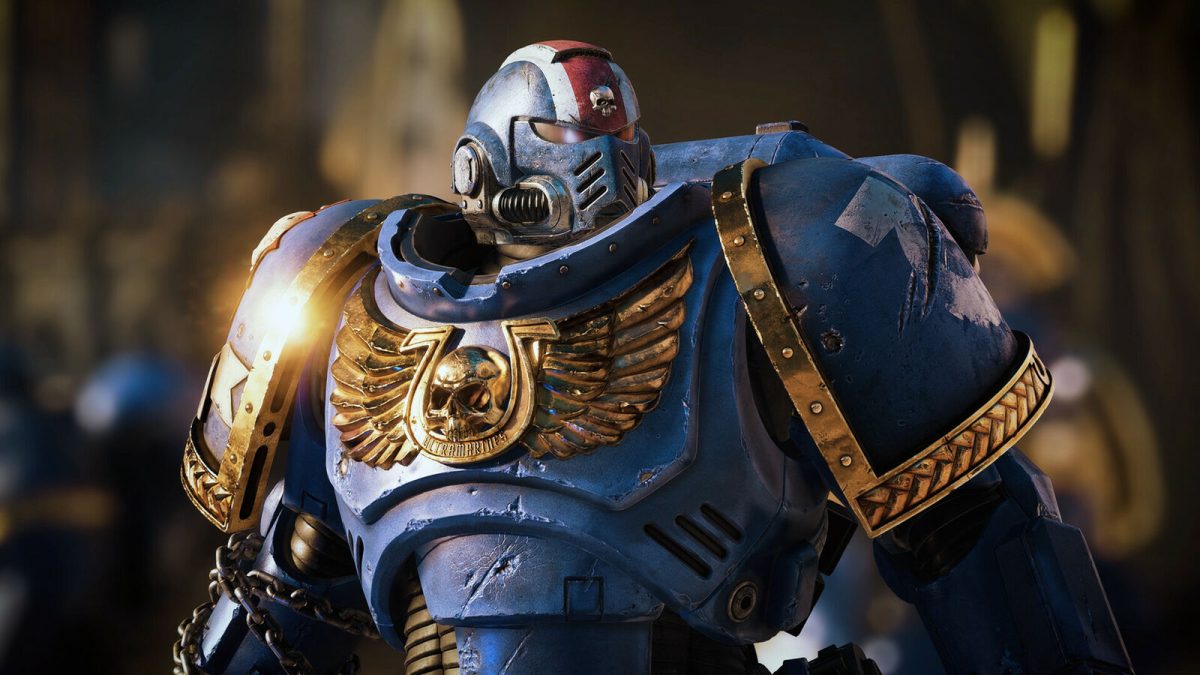 At the moment, Henry Cavill is probably busy developing a rough treatment for what will encompass the Warhammer 40K cinematic universe on Prime Video and beyond, but sooner or later, the man is going to have to pick up that phone and call up a few of his Hollywood associates to help this ambitious undertaking along. For our part, we have a few ideas about who these creatives could be.

The 40K universe will no doubt welcome a lot of newcomers after this announcement, but in case you’re still wondering what Warhammer is in general, or really want to get into the nitty-gritty of the fantasy world, the fandom has the perfect solution for you.

A trademark of this new era of streaming moguls is a breath of fresh creative talent in the form of nameless directors who take on giant entertainment IPs. But even if Amazon utilizes all of them for Warhammer 40K, the fictional universe is expansive enough to require the input of some other veterans. In a new article, we have listed 10 directors who would be perfect for the job.

Of course, there’s a fine line between how someone like David Lynch goes about helming a project and how Zack Snyder just decides to blow everything up in slow motion, but that’s just another testament to how Warhammer can encompass every genre and style.

Learning about a franchise some four decades after its conception can be an intimidating venture, especially one that boasts so many works in different mediums as Warhammer 40K. With dozens of books, video games, comic books, and competitive campaigns, even getting through a basic premise of the science-fantasy universe can come off as a major inconvenience, but one fan has just offered you the perfect gateway in the form of novels.

You don’t have to spend tens of hours playing games or sitting through the campaigns. Just leaf through the official novelizations and you’ll get a grasp of everything this story has to offer. And who knows? You might even find yourself slowly morphing into a diehard enthusiast like Henry Cavill.

Warhammer 40K has hundreds of characters who could be a part of the live-action adaptations, so we might run Hollywood dry if we try to fan-cast every one of them. That being said, some current social media sensations have definitely popped up in online circles, and they include House of the Dragon‘s Paddy Considine, Wednesday‘s Jenna Ortega, and even Stranger Things‘ Millie Bobby Brown. I

n fact, we’ve recently listed several of them with compelling arguments in this article, so make sure to check it out if you wish to know the names of your potential Warhammer 40K stars.