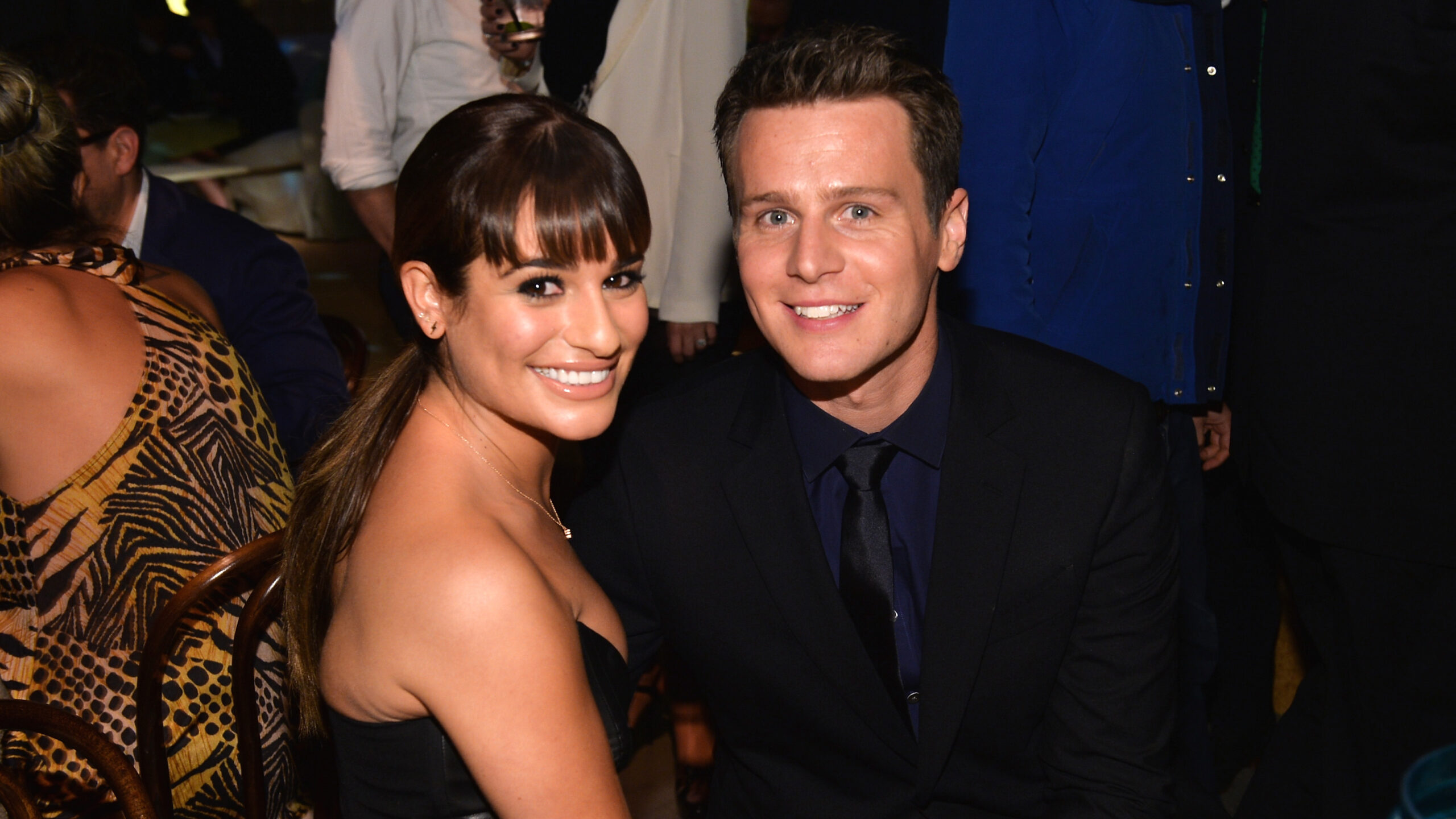 However kids learn about the birds and the bees, they don’t always get an up and close and personal perspective, even in adulthood. Jonathan Groff is one exception; as a gay man, he might never have had the opportunity to familiarize himself with female reproductive anatomy, were it not for his friend Lea Michele, her willingness to educate, and her access to a desk lamp.

The anecdote in question has emerged in Spring Awakening: Those You’ve Known, a documentary about the musical Michele and Groff starred in together 15 years ago, and which is set to premiere May 3 on HBO and HBO Max. As reported by Entertainment Weekly:

“There are plenty of gems and surprises for Spring Awakening fans, but perhaps none more out of nowhere than Michele’s revelation that she once let Groff see her vagina, using a desk lamp to give him an illustrative lesson and satisfy his curiosity in the female anatomy as a gay man with no practical knowledge of its particulars.”

The project sees Groff, Michele, and the Broadway show’s original cast reunite for one evening, and Michele said the team made it easy to speak so freely.

“It was wonderful to talk about this material as an adult and get asked serious questions. Not like, ‘what’s it like to have sex with Jonathan Groff every night?’ So, I just felt comfortable with them. With that level of comfortability came a story of just what goes on behind closed doors between me and Jonathan Groff. That’s one of them. There’s a lot of other things. That [showing] was like a Thursday.”

For Groff, it was something which made him laugh to recall, it and he teased more BTS anecdotes in the coming film.

“There’s a lot more than that story, for sure.”

The Spring Awakening musical, which follows teens in Germany, was revived in London in 2021.