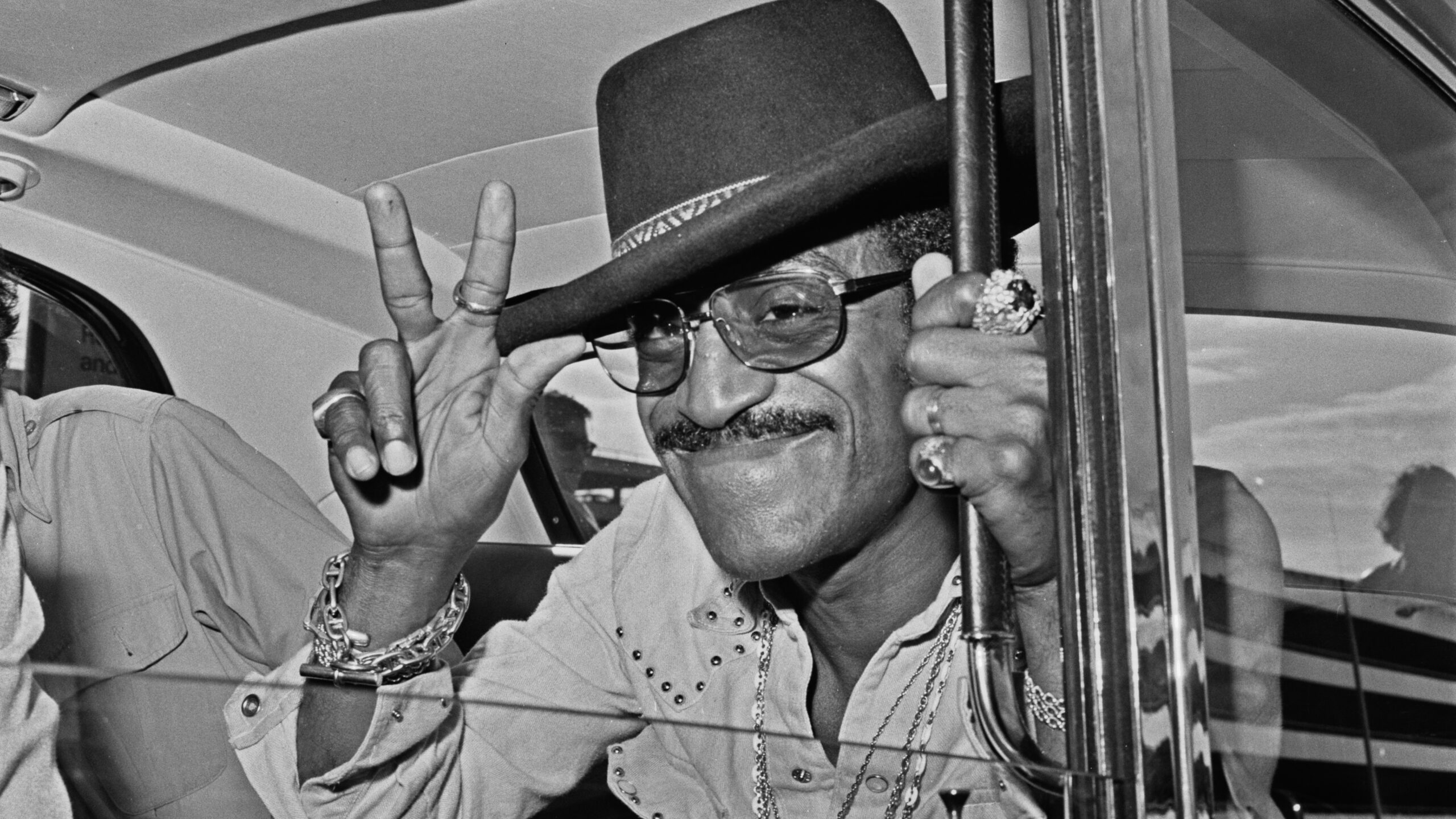 Director Lee Daniels has created both film and television with works like Monster’s Ball and Empire, and is now getting ready to head back to the smaller screen with a series about Sammy Davis Jr. envisioned to air through Hulu.

The news was broken today by Deadline Hollywood. It will run for eight episodes, will star Elijah Kelley, and will examine Davis Jr.’s extensive and interesting life, from childhood stardom in vaudeville circuits, to becoming one of the most acclaimed entertainers of stage, screen and music from the 1950s through the ‘70s. Daniels will direct the first two episodes, and the show will have original music. A release date and start for filming has not been set yet, though, Davis Jr.’s life is ripe for material.

While perhaps best-known nowadays for his recurring collaborations with Frank Sinatra and being a member of the Rat Pack, Davis was a groundbreaking Black performer who emerged from a de facto-segregated entertainment industry, caused controversy in his personal life when he married a white woman in 1960 (interracial marriage was not fully legal in the United States until 1967), made headlines for converting to Judaism, and was close both to the Kennedys and, surprisingly, Nixon.

One thing which may make it into the project is Davis’ guest appearance on All in the Family in 1972. The star played himself, and famously — and unexpectedly — kissed Carroll O’Connor, who played the bigoted Archie Bunker on the cheek, to his shock, just before the credits rolled. The moment instantly became iconic, has been considered one of TV’s best, and is still being discussed today.