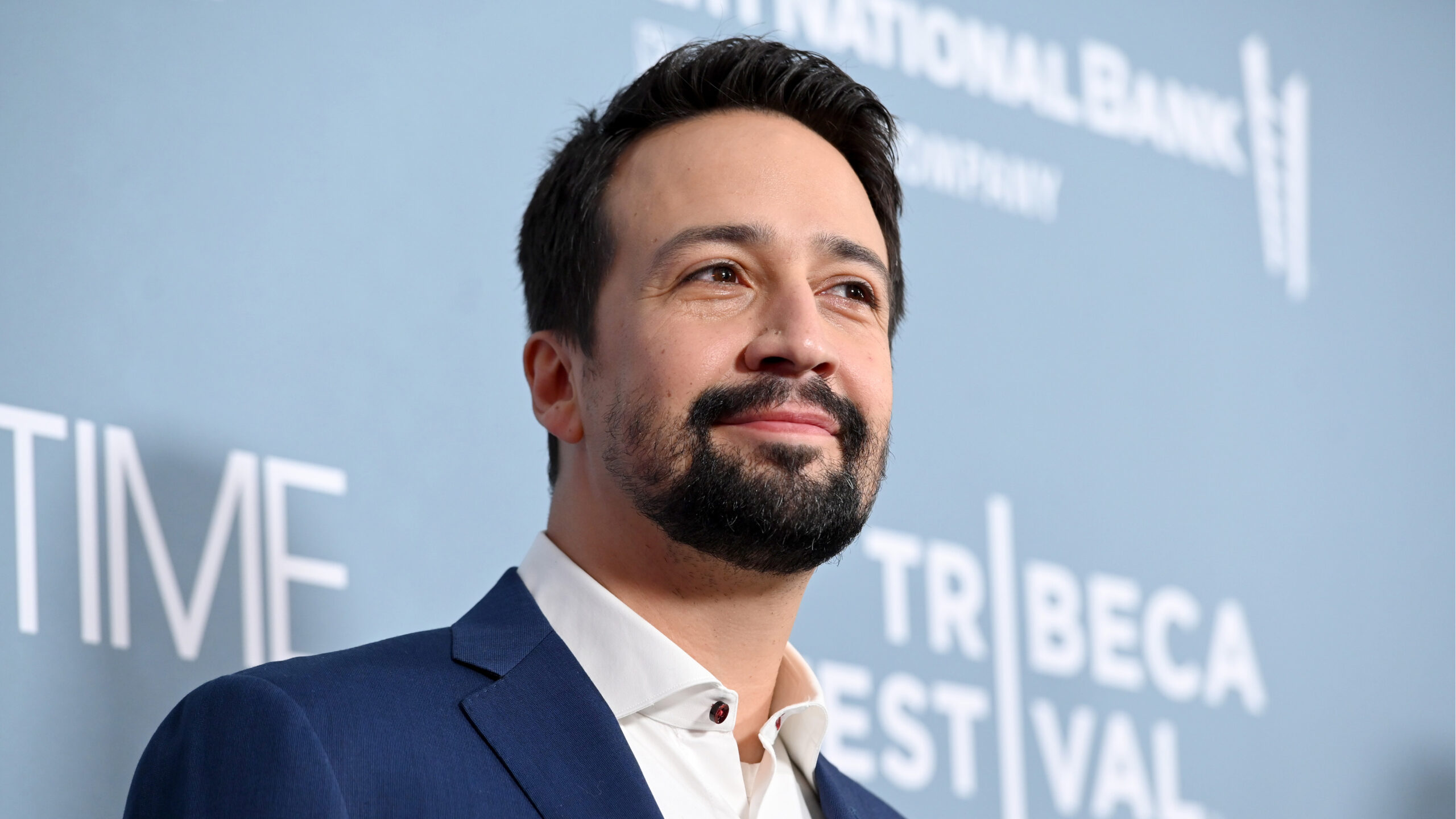 The 42-year old lyricist and composer, in true lovable Lin fashion, went online to say, “Gmorning. Hope you’re well. Made one of these. -LMM,” with a link out to the account.

His account, @lin_manuel is on a steady rise since his tweet two hours ago, but it looks like it has actually been in existence for much longer. There are currently two images on his Instagram: a photo of a bridge posted 17 hours ago, and an adorable selfie with Raúl Esparza at the just concluded Tony Awards ceremony.

He’s also posted his first story a few minutes ago, which shows the playwright in all smiles getting ready to walk his dog.

His fans have flooded his comment section, congratulating him for finally making it onto the gram! As his followers keep growing, perhaps his following list might too? For now, he’s only following a string of successful tennis stars, including Carlos Garfia, Leylah Fernandez, Coco Gauff, Serena Williams, Rafael Nadal, and Roger Federer.

Miranda is a relative private celebrity, though he does make Twitter appearances to share some love and news to his dedicated fans. Here’s hoping he has some fun scrolling through Instagram … and that he adds to the feeds of his many fans.