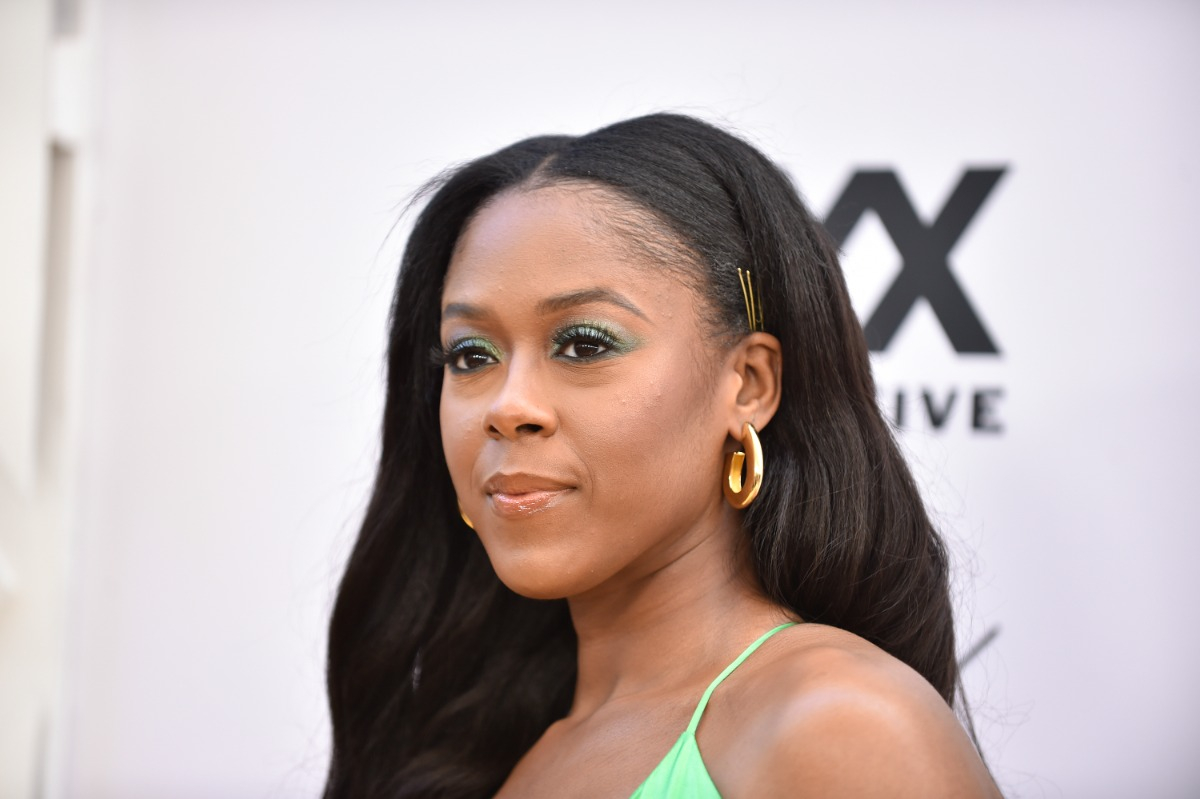 Moses Ingram may only be 5′ 5” tall, but she’s scary and imposing as Jedi-hunting villain Reva in the upcoming and highly anticipated Star Wars spinoff Obi-Wan Kenobi.

The role is an excellent one for the fast-rising actress, but like John Boyega and Kelly Marie Tran before her, she was warned she may face some troubling hate from certain fans as a person of color.

According to The Independent, Ingram said an executive at Lucasfilm warned her that she was probably going to face some hate online. She also said they were ready to help with the issue.

“It was something that Lucasfilm actually got in front of, and said, ‘This is a thing that, unfortunately, likely will happen. But we are here to help you; you can let us know when it happens’.”

Ingram said she knows that online hate is just a sad reality and that she knows how she’s going to deal with it.

“Of course, there are always pockets of hate,” Ingram said. “But I have no problem with the block button.”

The show is going to be incredibly diverse, she said, and that’s something to be proud of regardless of the online trolls who hide their racism behind keyboards.

“‘Obi-Wan’ is going to bring the most diversity I think we’ve ever seen in the galaxy before. To me, it’s long overdue. If you’ve got talking droids and aliens, but no people of color, it doesn’t make any sense. It’s 2022, you know. So we’re just at the beginning of that change. But I think to start that change is better than never having started it.”

The first two episodes of Obi-Wan Kenobi premiere on May 27 on Disney Plus.