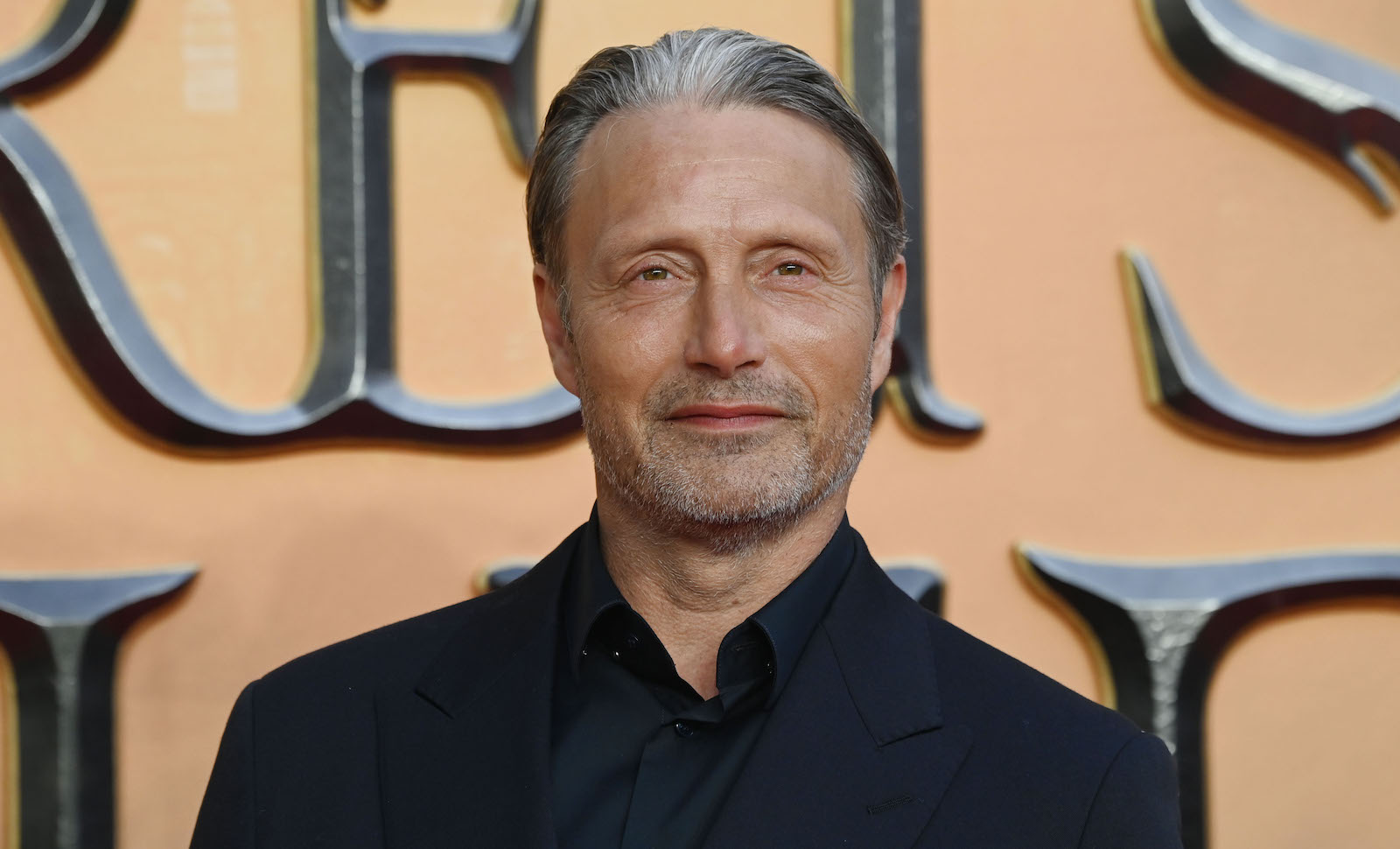 In his illustrious career, Mads Mikkelsen has so far cannibalistically slaughtered victims as Dr. Hannibal Lecter (in NBC’s Hannibal), portrayed supervillain Kaecilius in Doctor Strange, and caused chaos in the wizarding world (in Fantastic Beasts: The Secrets of Dumbledore), — and with the gifted actor now delving into the action-adventure Indiana Jones 5, he has interestingly teased that the upcoming film will pay homage to the original.

The legendary franchise — which is centered around the titular hero Indiana Jones — will serve as the legendary franchise’s fifth installment, where Harrison Ford is expected to reprise his role as Jones, with Phoebe-Waller Bridge, Antonio Banderas, and Mads Mikkelsen starring alongside in undisclosed roles.

Despite his inability to share too much information about the James Mongold vehicle, Mikkelsen opened up about the project while speaking with The Hollywood Reporter, where he assured fans that the story will be going back to the basics and honoring the memorable legacy of the first two films.

[Raiders of the Lost Ark] was one of my favorite films, and it just oozed that golden period of serials from the 1940s — and that’s in the fifth film as well. They’re going heavily back to the first and second film and getting that original feel, the original Indy, something dense and epic.

While many folks are speculating that Mikkelsen will serve as the film’s villain — a role he typically shines in — details about his character are being kept hidden from the public. We do know that production has officially wrapped already, so perhaps the wait for the next chapter is not very far.