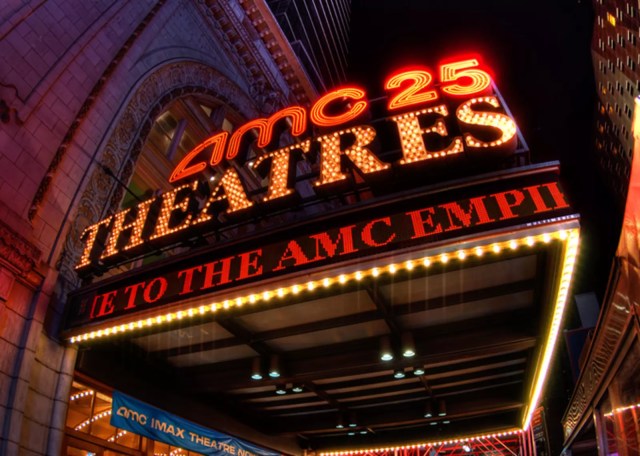 It’s like 1982 all over again, at least at movie theaters, where cinephiles can get into a show for just $3 on Labor Day weekend.

It’s part of “National Cinema Day,” a one-day event on Sept. 3 that will lower prices to $3 at select theaters. On Labor Day weekend, major theater chains AMC and Regal Cinemas as well as all major film studios will launch the initiative that should help pack the house for the latest releases, according to the Associated Press. The news outlet added that the $3 tickets will be available for one-day only in over 3,000 theaters nationwide and that includes every showing regardless of format. Of course, you’ll need to check with your favorite theater to be sure it is participating in the promotion.

Who can you thank for this unexpected surprise? NCD stems from the Cinema Foundation, which is part of the non-profit National Association of Theater Owners.

These days, you can’t see a new movie for less than about $10 a seat, excluding any discounts and promotions. If you want to see one on the giant iMax screen, that price tag doubles. No wonder Twitter is stoked for National Cinema Day.

According to BoxOfficeMojo, the last time movie tickets were this cheap was in 1982 when the national average was a modest $2.94. Decades of inflation and increased prices for new releases has driven ticket values to new highs with no signs of slowing down. Earlier this year, AMC played with charging a premium for the biggest releases, experimenting with the idea by adding an extra $1 for The Batman in March, as reported by Deadline.

It would be wise to show your support on Sept. 3. The AP also noted that, if successful, National Cinema Day’s organizers could make $3 ticket day an annual event.

One user made a good point about concessions not being mentioned in the promotion.