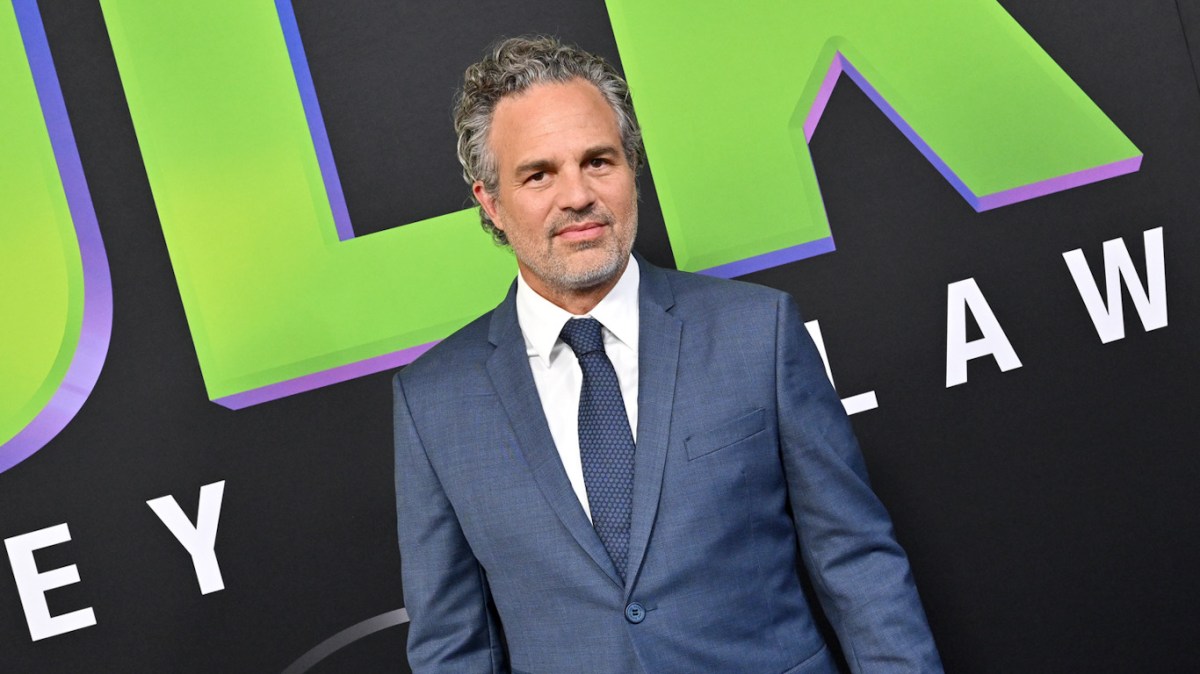 Maybe his role as The Hulk has made him battle ready, because Mark Ruffalo is not afraid to speak to power. The Avengers actor took to Twitter to call out Missouri Senator Josh Hawley and send him an ominous message about his future.

Hawley, of course, is synonymous with the Jan. 6, 2020 attack on the capitol by Donald Trump supporters. Hawley was seen in an infamous photo the day of the attack raising his fist to the throng, and reportedly mingled with them and gave them fist bumps.

Just a few short hours later he was seen fleeing the capitol from the very mob he helped incite. Now, on the two-year-anniversary of the attack, a challenger has emerged. Marine veteran Lucas Kunce, a Democrat, released an attack ad today announcing his campaign to unseat Hawley.

The ad shows a man who looks like Hawley in a suit and blue tie running down the road. Ruffalo retweeted the ad with a pointed barb, saying the Senator’s tenure is coming to an end.

As far as political ads go, this one is pretty brutal. It goes very hard at Hawley, saying you’ll “recognize him running for his life. I swear, this coward’s always running from something.” Hawley was one of the Republicans who didn’t want to certify Biden’s election win and trumpeted false claims of voter fraud.

Kunce also points out that Hawley has a book coming out called Manhood: The Masculine Virtues America Needs, pointing out the irony of Hawley telling people “how to be a man.” In an interview with Politico, he also pointed out Hawley’s cowardly actions.

“When he thought it was going to bring him power, he’s there raising his fist. Then when it got real, he skittered out of there as quick as he could and ran for the exit. And if I ran like that in Iraq or Afghanistan — or anybody else there did — the Marine Corps would have court-martialed us.”

Hawley’s term as Senator ends in 2025, but he’s rumored to be eyeing a run at the presidency. He is trying desperately to spin the whole thing, and recently started selling coffee mugs of himself with his fist raised. The mugs are meant to “trigger” any “woke friend or family member,” and are perfect for “proud, fearless conservatives” who, we’re assuming, don’t run away like Hawley did.

Ruffalo, for his part, is no stranger to political causes. He’s a stringent environmentalist and he recently tweeted at the president demanding “clean energy now.” In Nov. of 2021, he teamed up with activist Greta Thunberg and he has also called out Elon musk several times over free speech.