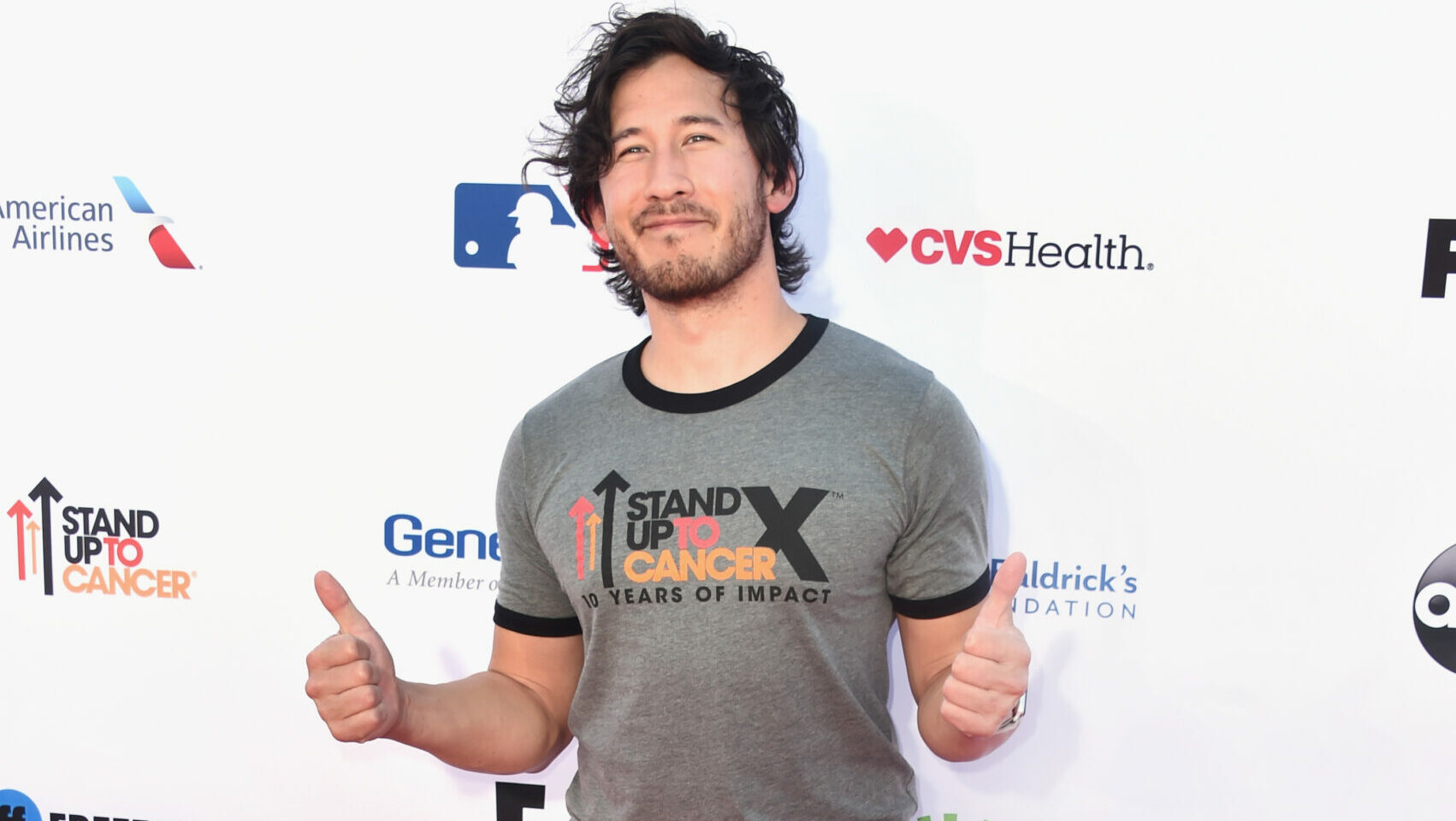 Alberto E. Rodriguez/Getty Images for Stand Up To Cancer

YouTuber and podcaster Mark Edward Fischbach, aka Markiplier, is turning an average Friday into a blessed and thirst-driven one with a shirtless selfie to join the ranks of the greats.

In the moody snapshot shared on his Twitter account, he glances into the camera with quite mesmerizing eyes, and the vibe is one his fans just can’t get enough of. It’s not the usual content that Markiplier shares with fans, but it’s an unexpected treat nonetheless.

So grab your best thirst tweet responses and gifs and feast upon greatness because Markiplier is serving it today.

Markiplier tagged the brand, Cloak in the image, and of course, we immediately had to follow the trail.

A separate tweet from Cloak sees an additional image from Markiplier as he models a new clothing item and takes his selfie for an even more brooding look by turning it black and white. We’ll just be taking a moment.

While the images themselves are noteworthy, we didn’t know Markiplier was working with all that — the pictures’ responses are phenomenal.

We’re all looking — respectfully, of course.

Some of the responses were a bit more — intense, for lack of better terms, but they’re not wrong either.

This one is great, too.

We’ve obviously hit the mark that Markiplier is a stunner, but there’s much more to him than that. He’s talented, he’s hilarious, he’s got a really dedicated audience, and he gives back — he’s got a heart that wants to make a difference.

In addition to being an icon in the gaming community, Markiplier also works with several charities. In a profile for the New York Times, he spoke about partnering with the Make-a-Wish Foundation and the perspective we can so often miss in the hustle and bustle of life.

“I’ve been working with the Make-a-Wish Foundation for years, and this morning at Rooster Teeth I’m meeting a kid with stage four Rhabdomyosarcoma, a type of cancer. His name is Mark as well. He just seems like a normal kid who loves playing games. It’s so hard to think about these kids going through these horrible health issues, but it’s amazing to see them bounce back. To smile. To tough through it. To enjoy the life they have.”

Doing something as simple as taking a moment to meet a child struggling with a life-changing diagnosis is a nod to the man that he is. Truly living in the moment with the child is something else entirely; moments like those make an impact.

Of course, have to share a few more responses, like the person who will tell their children who invented electricity after seeing Markiplier’s photo.

Last but not least, if you’re going to write in your journal about this today, you’re not the only one.

Markiplier might be modeling for Cloak, but he’s also further working his way into our hearts. Happy Friday, everyone.