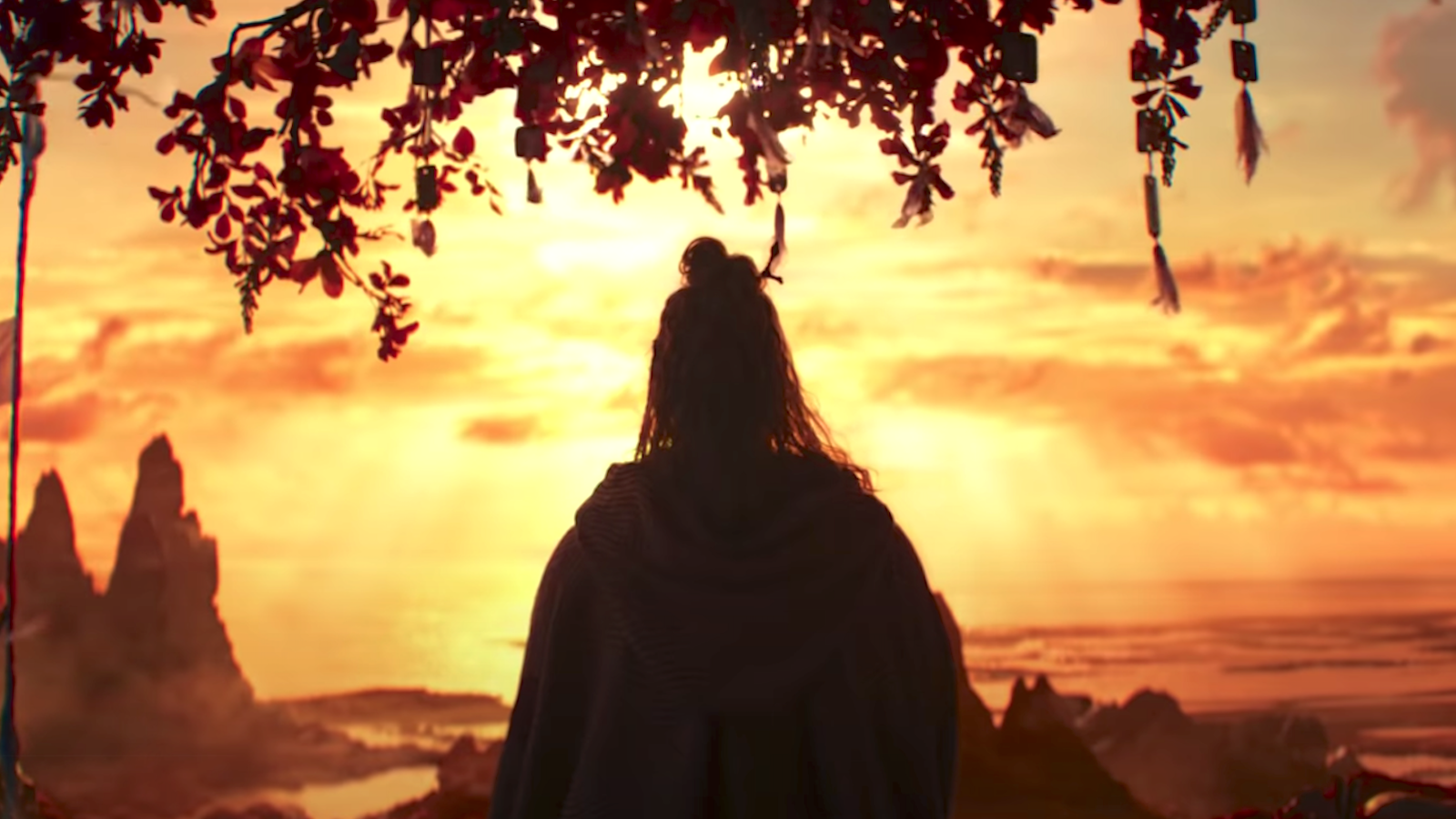 The trailer for Thor: Love and Thunder dropped online yesterday, after the desire for the footage among fans reached fever pitch, and the 200 million plus views of the clip in one day caught Marvel’s attention, and prompted them to boast.

The first-revealed scenes in Taika Waititi’s second outing with the God of Thunder are set to Guns N’ Roses’ “Sweet Child O’ Mine,” and feature Chris Hemsworth’s character going on a journey of self-discovery with old friends and some new ones, like Russell Crowe’s Zeus, Chris Pratt’s Peter Quill/Star-Lord, and Jeff Goldblum’s Grandmaster. While some commenters below simply expressed enthusiasm at the project, which is set to release July 8, others think a character has been erased from some shots, as we reported earlier. For many others, the claim that Thor is “the strongest Avenger” is an absurd idea, because WandaVision.

For others, Brie Larson’s Carol Danvers/Captain Marvel was really the one packing the most punch, and after seeing her in action and her glowing visage, the god losing weight with some heavy chains held no meaning.

Thor may be racking up the viewers, what with his quest to find inner peace, stop Christian Bale’s Gorr the God Butcher, and reunite with ex-girlfriend Jane Foster, who now wields Thor’s reforged hammer and wears a version of his most common costume, but he did not manage to beat Spider-Man: No Way Home. In the first 24 hours of that movie’s initial trailer being released, it racked up more than 300 million views in one day ahead of its late-2021 opening.