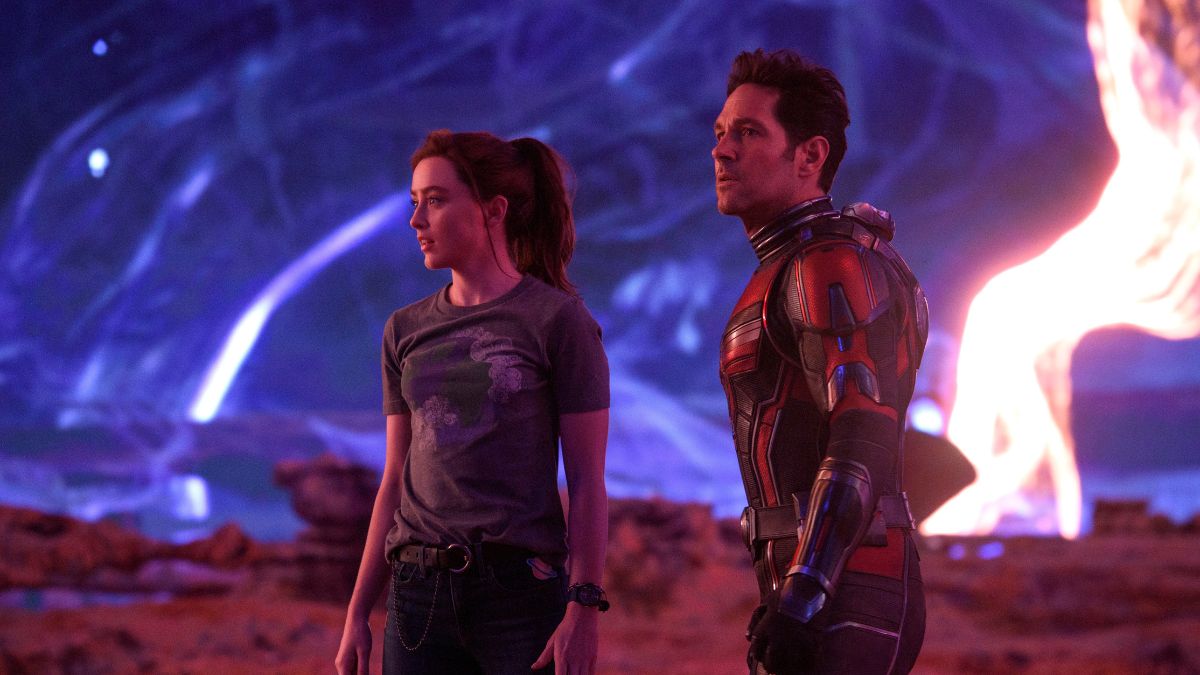 Ant-Man and the Wasp: Quantumania will be a marked change from the first installments in Paul Rudd’s own Marvel trilogy, with everything from the upcoming threequel’s setting to its scope being much different from what’s come before. Sure enough, many familiar faces from the first two films aren’t expected to feature, including even Michael Pena’s fan-favorite Luis.

Meanwhile, one returning actor is playing a new character this time around, in the form of former Kurt star David Dastmalchian, while another character is being replaced by a new performer. Namely, Kathryn Newton is taking over as Scott’s now teenaged daughter Cassie. In both 2015’s Ant-Man and 2018’s Ant-Man and the Wasp, Cassie was portrayed by Abby Ryder Fortson… Not to mention Emma Furhmann briefly in Avengers: Endgame, but Marvel seems eager for us to forget about that.

Cassie is now Newton’s role through and through, then, but the heavy use of flashbacks to Fortson’s young Cassie in the most recent Quantumania trailer has convinced fans that Fortson will feature in the new movie in some capacity. And it’s likely that Kang will have something to do with it.

The trailer clarifies that Kang hoodwinks Scott into making a devil’s bargain with him with the promise that he can change reality so that he never missed all those years with Cassie.

As Redditor u/ian_macintyre pitched, “Calling it right now – we’re gonna see Cassie Lang played by Kathryn Newton in the present, AND Abby Ryder Fortson in the years that Scott missed, which Kang will tempt Scott with by offering to “give him back that time”. And it’s gonna break everyone’s hearts to see Scott have to give up what he wants most.”

U/TheStarSquad followed this up by suggesting that Fortson will appear in an “an alternate timeline” in which Scott was never trapped in the Quantum Realm for five years. Apparently we have the “critically underrated picture” Shrek Forever After to thank for this concept.

While Newton will no doubt be great as Cassie, Rudd and Fortson’s on-screen father/daughter bond was the beating heart of the first Ant-Man films so it would certainly mean a lot to have them share the screen again in Quantumania. We’ll find out if this theory is bang on the money come Feb. 17.