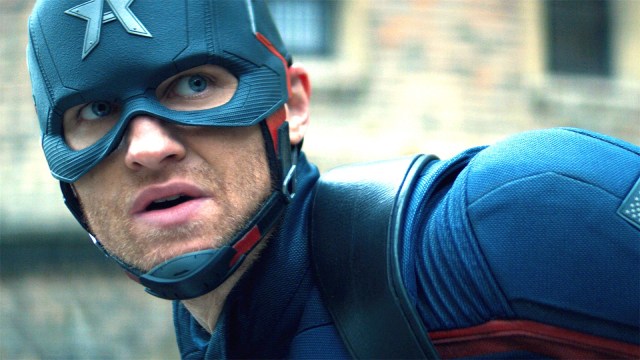 For those who don’t know who The Thunderbolts are, they’re essentially an anti-hero team in the Marvel franchise. And since it was announced that The Thunderbolts will have a film at the end of Phase Five in 2024, fans are praying that this anti-hero film won’t receive the same treatment as another anti-hero film that made its way to the cinema, twice.

Over on r/MarvelStudios, Reddit user u/Less-Possible8149 pointed out that Marvel Studios has the perfect opportunity to not make the same that DC did with Suicide Squad. They theorized that Valentina Allegra de Fontaine, who we first saw in The Falcon and the Winter Soldier, recruited villains for a brand new team. They predict that this group would be The Thunderbolts and OP hopes that Marvel would treat them like “the dark Avengers” rather than just a group of people forced to fight bad guys.

They also predict that the upcoming film, Captain America: New World Order, would be the rise of Valentina and how she’s going to be the ‘next Nick Fury’.

Plenty of fans agreed with OP and their theories and added on to it. Fans noticed the recent trend that the MCU is pushing: they’re changing the backstories of newer characters being introduced to the franchise. They believe that the same approach is going to happen in this anti-hero team, perhaps adding new members while also retaining some of the originals from the comics.

Others liked the idea of The Thunderbolts being the ‘Avengers knock-off’ and wished that Fury and Valentina have some kind of connection. Fans also pitched into the idea that maybe the Thunderbolts are like some sort of ‘Earth’s backup’ as the Avengers are handling bigger threats.

But one MCU fan wishes that despite the possible changes this film would do to the future film, it doesn’t forget the fact that The Thunderbolts were about redeeming villains and wished the film would continue pushing down that narrative.

However, despite all the theories and predictions, we will only find out who these anti-heroes truly are in 2024.