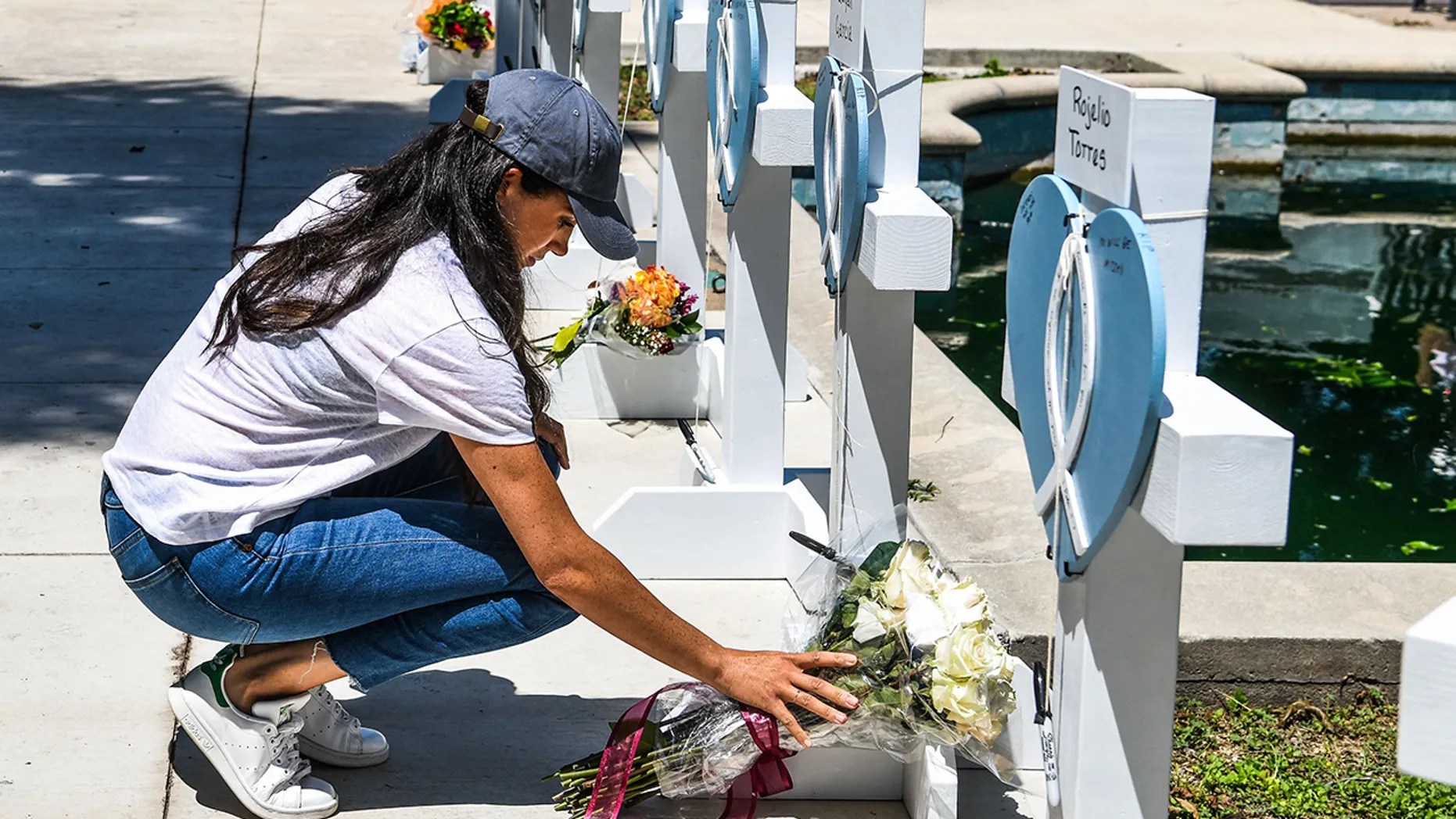 Meghan Markle has made a surprise visit to the memorial at Uvalde, Texas for victims of the recent elementary school shooting.

According to Buzzfeed, the former duchess made the surprise visit from California, laying roses for the victims and donated two crates of food and beverages to a community center that’s hosting a blood drive.

Volunteers from the community center told Buzzfeed that they couldn’t recognize Markle in her casual denim clothing, and that the conversation felt like “they knew each other for years”.

“I had no idea who she was. She just was carrying on a conversation like her and I knew each other for years. We were just talking about, you know, the situation and what happened what we were doing here. I told her about us giving out water to the people and feeding them.”

People who were there also confirmed Markle’s attendance, appreciating her efforts despite the bullying that she’s been receiving on social media. Some added that what Markle did was better than the constant ‘thoughts and prayers’, and are glad that she is doing something.

Other celebrities have spoken out about the recent massacre. Late-Night talk show hosts James Corden and Jimmy Kimmel delivered a monologue in response to what happened. Mark Ruffalo criticized Texas senator Ted Cruz on Twitter, accusing him of running a ‘death cult’.

The Texas massacre took the lives of 21 people, 19 of them are school children. The tragedy has been described as one of the deadliest school shooting massacres since the 2012 Sandy Hook Elementary in Newtown, Connecticut.