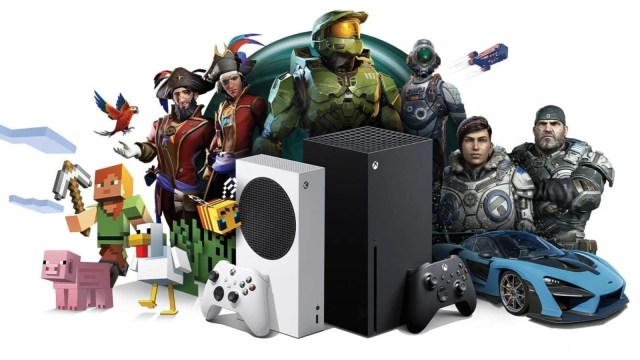 Image via Microsoft
Review of:

The Microsoft/Activision merger has been in the works for a while now, but its biggest hurdle could still be on the way, as the Federal Trade Commission (FTC) could, and likely will, file a lawsuit to block it.

The antitrust lawsuit would block the $69 billion deal, which would give Microsoft an apparent upper hand in the video game market, Politico is reporting. Microsoft is no stranger to antitrust lawsuits, having gone through it a few decades ago over its Internet Explorer and Windows systems.

Activision Blizzard makes the insanely popular Call of Duty games, as well as Candy Crush. If the deal goes through, it would make Microsoft the third-largest video game outfit in the world, behind China’s Tencent and Japan’s Sony.

The FTC isn’t just worried about Call of Duty, either. The regulatory body wants to make sure Microsoft won’t leverage future titles to benefit itself as well. There’s also no edict that the FTC will sue any time soon, as regulators are still pouring over the details and the soonest the deal could be done is the Spring.

Activision spokesperson Joe Christinat called the potential for a lawsuit from the FTC “absurd.”

“Any suggestion that the transaction could lead to anticomp effects is completely absurd. This merger will benefit gamers and the US gaming industry, especially as we face increasingly stiff competition from abroad. We are committed to continuing to work cooperatively with regulators around the globe to allow the transaction to proceed, but will not hesitate to fight to defend the transaction if required.”

Sony is not surprisingly one of the biggest opponents of the proposed deal, saying the merger would significantly affect its business. In October, Sony told the UK’s Competition and Markets Authority that the deal will make it difficult to compete and that the company is a “Tech Titan buying up irreplaceable content at incontestable prices ($68.7 billion) to tip competition to itself.”

Microsoft responded with a statement of its own and said “The suggestion that the incumbent market leader, Sony, with clear and enduring market power, could be foreclosed by the smallest of the three console competitors, Xbox, as a result of losing access to one title, is not credible.”

The company also said, through its spokesperson David Cuddy, that it is “prepared to address the concerns of regulators, including the FTC, and Sony to ensure the deal closes with confidence.”

The company also commented on what its market share would look like post-merger. “We’ll still trail Sony and Tencent in the market after the deal closes, and together Activision and Xbox will benefit gamers and developers and make the industry more competitive.”