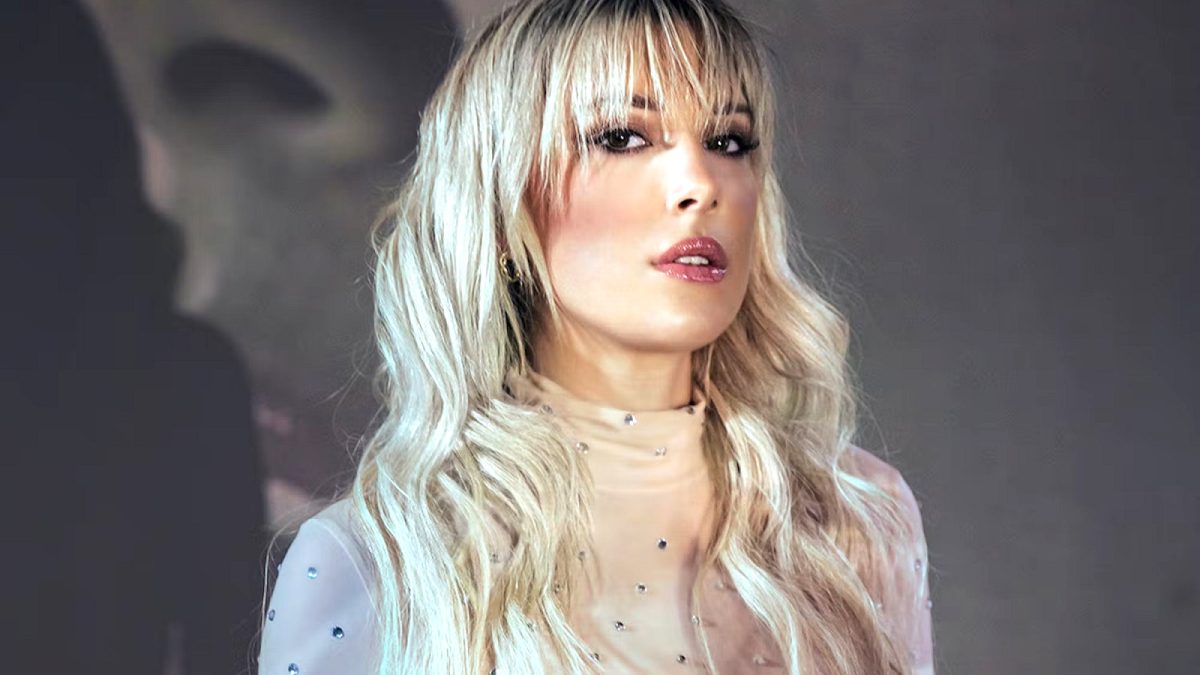 Fans are sure Millie Bobby Brown is returning for season 2 of the TV series Wednesday after the star posted an intriguing photo on her social media.

The resident Queen of Netflix set tongues wagging when she took to Instagram to post a photo of herself in a suspiciously familiar parking lot with the caption, “On Wednesdays, we work.”

Fans went wild as they picked up on the possible innuendo of Brown’s playful caption. Many felt convinced that the star must be hinting that she has joined the cast of Wednesday – a possibility too sensational for some fans to contemplate.

A user called aless2ndro replied, “Not me reading the caption and thinking you are on the set of Wednesday,” with a skull emoji.

Gvkija — another excited fan — also read between the lines, writing, “Same. I read it twice to understand what she meant,” adding a crying emoji.

Adhavsanthosh54 was on board with the idea, writing, “Wait, is it like a hint that you might be filing for Wednesday Season 2? Just a guess.”

Other fans were unconvinced of the chances that Brown will join the cast of Wednesday. Instead, they speculated that it is far more likely that she’s working on prior commitments. Many guessed that she had started shooting the Russo Brothers’ sci-fi film The Electric State – an upcoming project in which she will star.

Another faction of fans suggested that it’s possible that she might be shooting scenes for Stranger Things. So far, Brown has remained tight-lipped. Perhaps she’s getting a kick out of the mounting suspense among her 61.4 million followers as they anticipate what might be in the works for the star.

At the moment there is no official confirmation on which project Brown is working on. One thing is clear: she enjoys keeping her fans guessing.