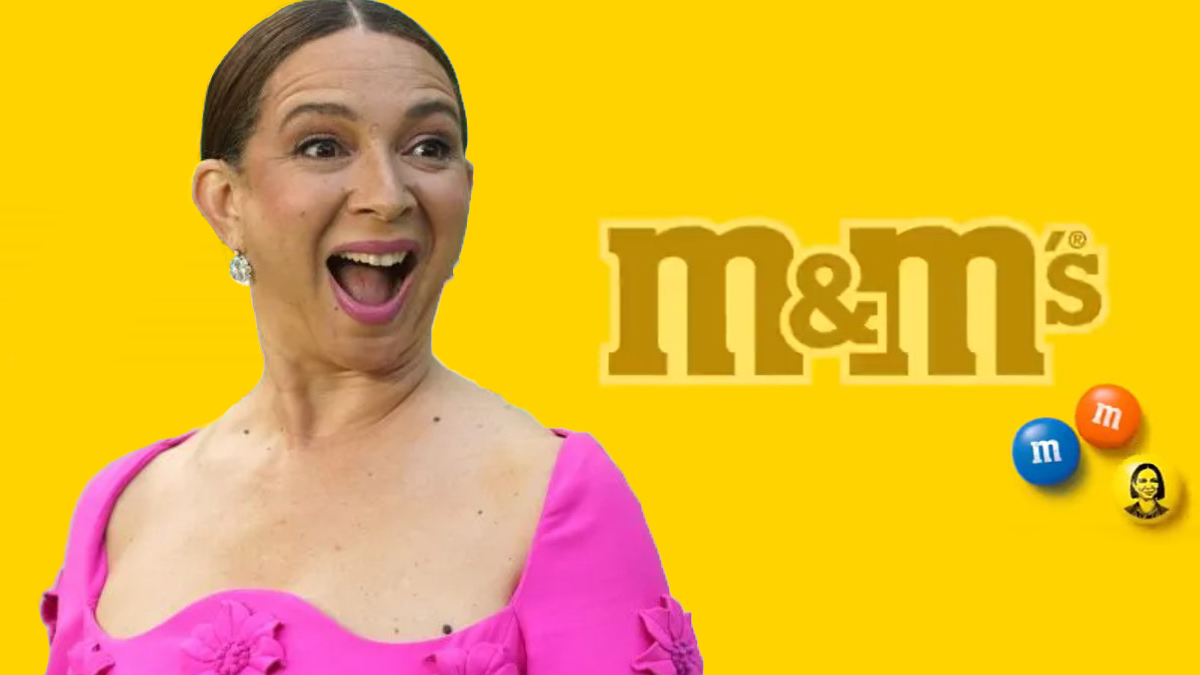 M&M’s official Twitter account released a teaser featuring the award-winning comedian, actress, and songstress Maya Rudolph as their new spokesperson. M&M’s announced Monday, Jan. 23, that it would be retiring its beloved spokescandies in lieu of a new marketing approach, hiring the multi-talented Rudolph as its official Chief of Fun Funk.

The 17-second clip shows Rudolph, wearing a bright pink ensemble, sitting at a desk eating M&M’s and discussing what the popular candy has in store for the foreseeable future. Showing off a funny chart demonstrating her popularity, Rudolph jokes about her likability.

“I love M&M’s and you and I love me – the data proves it. That’s why I’m happy to announce that soon America’s favorite chocolate candies will have a picture of yours truly painted right on them.

M&M’s made waves across the Internet after making some changes to the appearance of some of their former spokescandies, which prompted them to change their marketing campaign.

“America, let’s talk. In the last year, we’ve made some changes to our beloved spokescandies. We weren’t really sure if anyone would even notice. And we definitely didn’t think it would break the internet. But now we get it – even a candy’s shoes can be polarizing. Which was the last thing M&M’s wanted since we’re all about bringing people together.”

Rudolph’s first full-length commercial will take place during Super Bowl LVII on Feb. 12. Mars, Inc. announced in a press release, that the 30-second spot is being produced by BBDO New York. It will appear during the third commercial break of the second quarter. Following the Super Bowl, they said there will be an extensive, immersive campaign throughout the month of February.

“We are confident Ms. Rudolph will champion the power of fun to create a world where everyone feels they belong.”