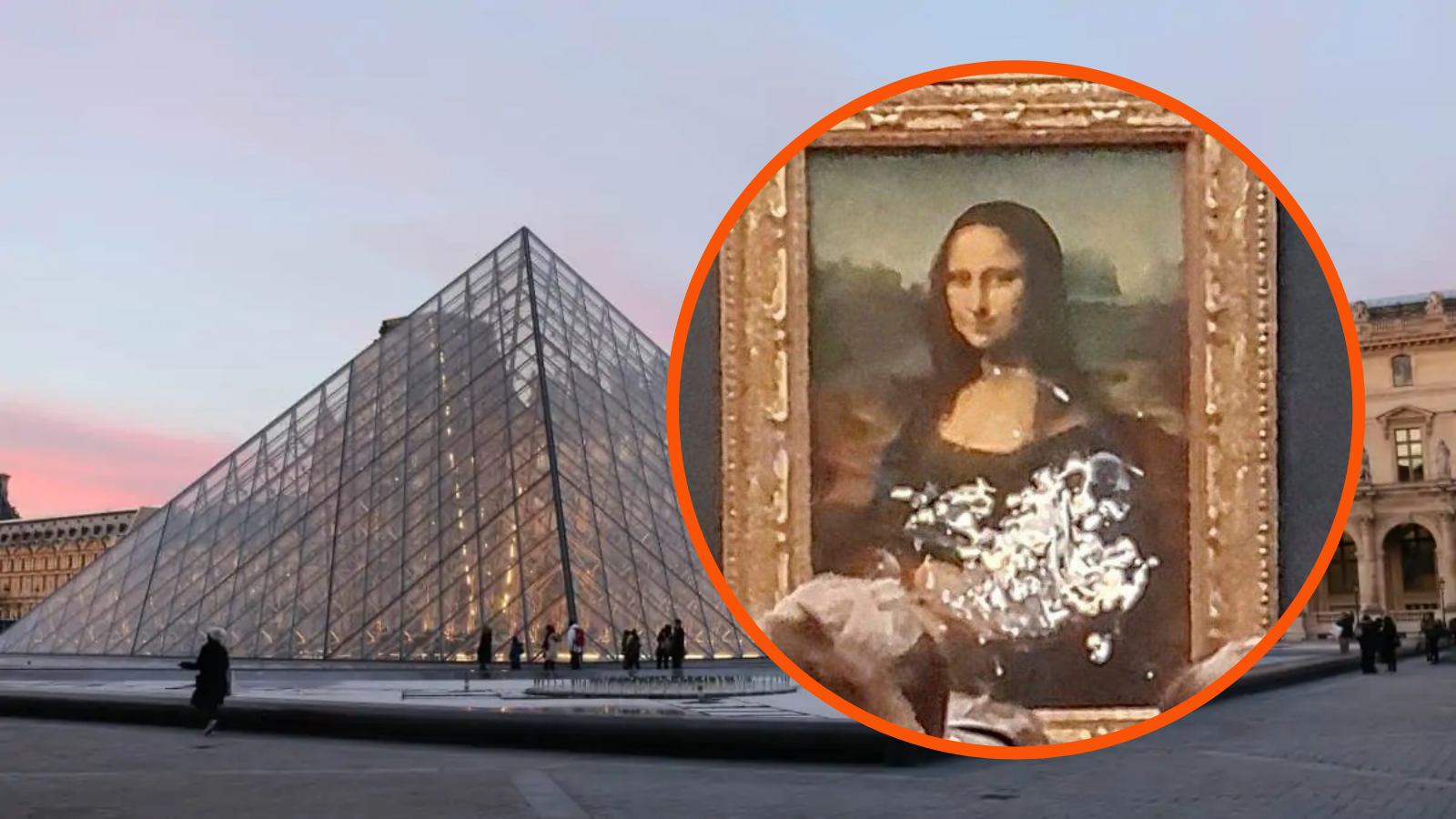 It looks like the famous “Let them eat cake!” quote attributed to Marie Antoinette is being taken quite literally by one environmental activist in Paris. One man, aged 36, has been arrested on the account of smearing the Mona Lisa with cake on Sunday, apparently as a protest against how little people care about the planet.

The perpetrator has been arrested and placed under psychiatric care. He was reportedly dressed as an old woman, wearing a wig and in a wheelchair, before jumping out and attempting to smash the protective glass around the famous Leonardo da Vinci painting.

He then smeared cream-filled cake all over the glass and threw roses on the floor of the gallery. The Mona Lisa was left unscathed.

This is far from being the first attack on the Mona Lisa, which since its conception in 1503 has been subject to countless incidents. It has been hanging in the Louvre Museum in Paris since 1804 and was once stolen in 1911.

Also known as La Gioconda, it has been behind safety glass since, in 1956, it was doused with sulfuric acid by a visitor. Later that year, a man threw a rock at the glass, breaking it and damaging the painting.

This ever-growing list of dramatic episodes has only served to increase the Mona Lisa’s fame, becoming arguably the most well-known work of art on the planet.