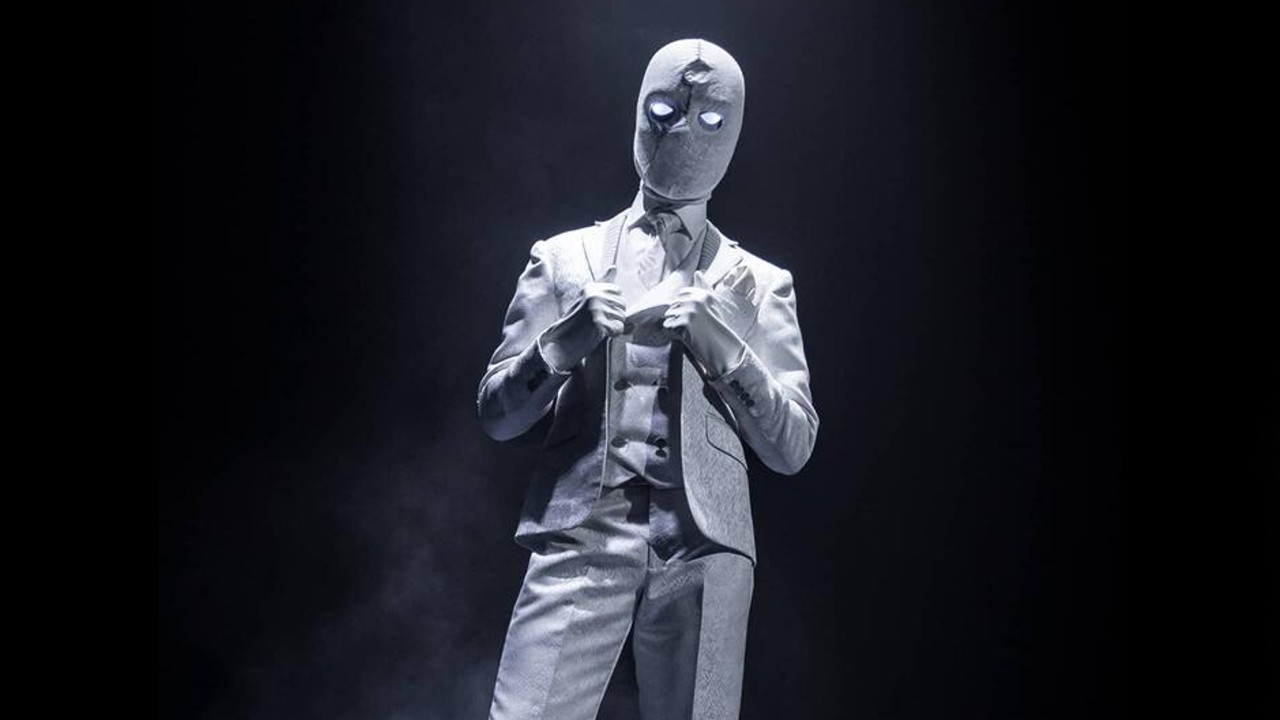 Mr. Knight, one of Oscar Isaac’s characters from the Disney Plus original Marvel series Moon Knight, is now a greetable character at the Avengers Campus, as spotted by a fan on social media.

Located in Disneyland in Anaheim, California, the Avengers Campus is the area of the park where you can encounter all your favorite Marvel Cinematic Universe heroes, such as the titular Avengers, Guardians of the Galaxy, Spider-Man, and Doctor Strange.

But just how do we know this Twitter user isn’t perhaps pulling our leg, or simply had his friend make the most convincing cosplay imaginable? After all, there aren’t many landmarks of the resort that can be readily identified in the background. How do we know this isn’t some hoax?

Well, shortly after the video was posted, the official Disney Parks TikTok made a post confirming that fans’ sightings were indeed real.

We have to hand it to Marvel; it’s a clever bit of marketing to have a character make his premiere on Disney Plus the same day he arrives at one of their theme parks.

As a blog post on Marvel’s website notes, Mr. Knight will join his alter-ego, Moon Knight, at the park, as well as a “continuously growing list of Heroic Encounters at Avengers Campus,” including Black Widow, Shang-Chi, three Eternals characters — Sersi, Kingo, and Phastos — Captain America, and Iron Man.

You can stream the latest episode of Moon Knight on Disney Plus now.