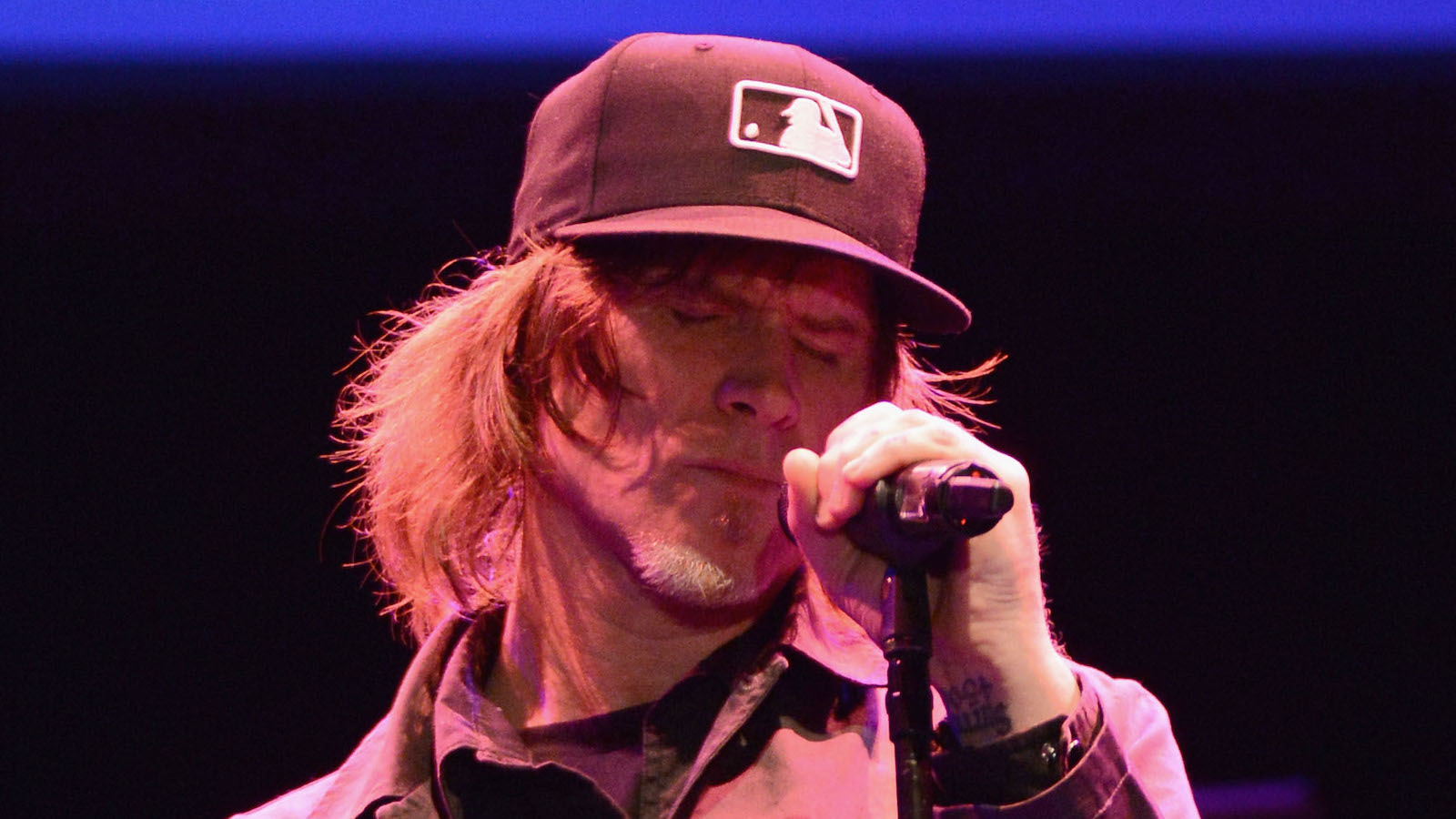 Tributes are pouring in from all over the Internet for Mark Lanegan, praising him as both a musician and a human, after the Screaming Trees vocalist passed away earlier this week.

Lanegan passed away at the age of 57 at his home in Ireland on the morning of Feb. 22. His gravelly voice graced songs from top-tier bands like Queens of the Stone Age, Mad Season (with Layne Staley from Alice in Chains), and of course in his own group, Screaming Trees.

For those unfamiliar with Lanegan’s music, one easy way to get in the know is through a duet he recorded with Kurt Cobain. The two covered the classic Lead Belly song “Where Did you Sleep Last Night,” which would be famously covered again by Nirvana for their MTV Unplugged in New York album.

Leading the tributes was music legend Iggy Pop, who shared a heartfelt message for the late singer.

Garbage, a band that broke in the ’90s but still tours regularly, also chimed in.

Rock band Silversun Pickups said Lanegan was one of the first musicians to say nice things about the group.

Singer-songwriter Nicole Atkins said Lanegan was the best singer of his generation.

Laura Jane Grace, lead singer of the hardcore band Against Me!, said they were also devastated.