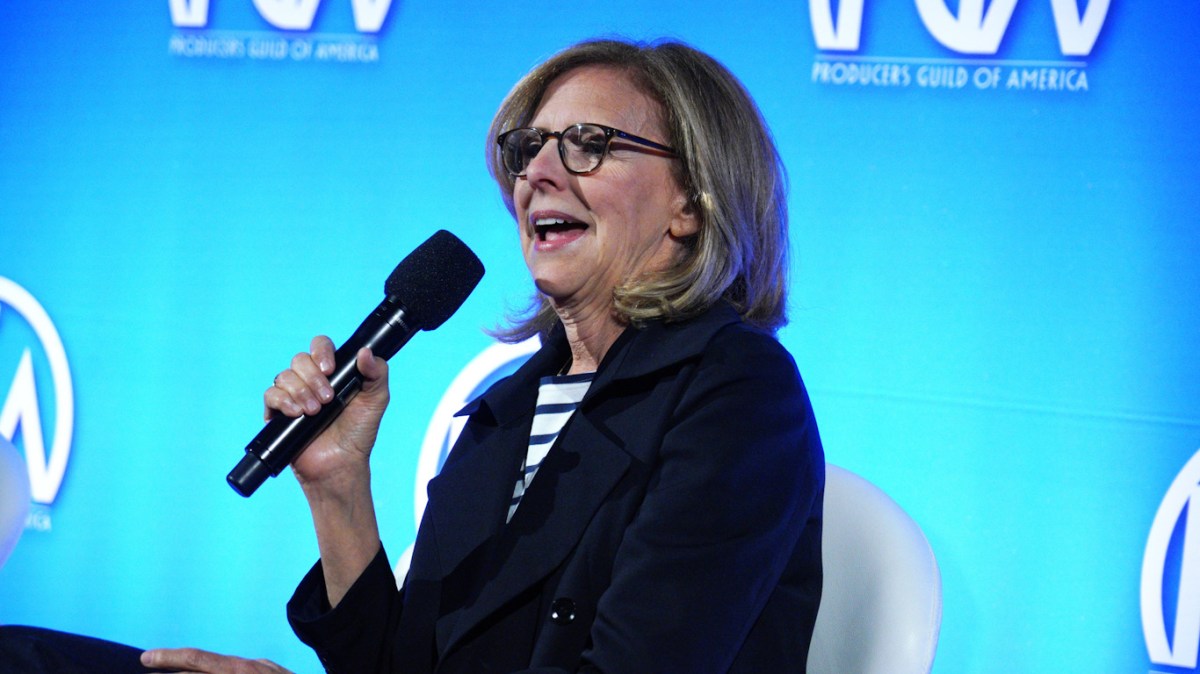 Nancy Meyers, the writer and director of some of your favorite movies (The Parent Trap, The Intern, Something’s Gotta Give) has finally opened on about her opinions on one of her most beloved — The Holiday. Especially around this time of year, a romantic comedy like this one always sneaks back into our lives, and tugs without remorse on our heartstrings.

Still, it wasn’t always so well received, and Meyers has always been amazed at how well the film does around the well, uh, holidays.

In an interview on The Today Show, Meyers discussed the process of making the film, praised stars Cameron Diaz, Jack Black, and Kate Winslet, and addressed the response to the now-classic comedy, confirming that it wasn’t an immediate blockbuster.

“The movie didn’t open in a big splashy way. I gotta say I was a little disappointed. The trajectory of The Holiday was, that every year it became more popular.”

Released in 2006, The Holiday has been a Christmas mainstay for more than sixteen years. It can take time for stories to become “classics,” and even longer for them to become a part of our yearly traditions. Which is why they’re so great in the first place.

The idea that each year we can all sit down together and watch the same movies, share the same experiences, and enjoy all those warm and fuzzy feelings is testament to how powerful this time of year is in the first place. So bundle up, brew some cocoa, and boot up on of your favorite films as soon as you can. No really. Stop reading. Go enjoy the holidays.