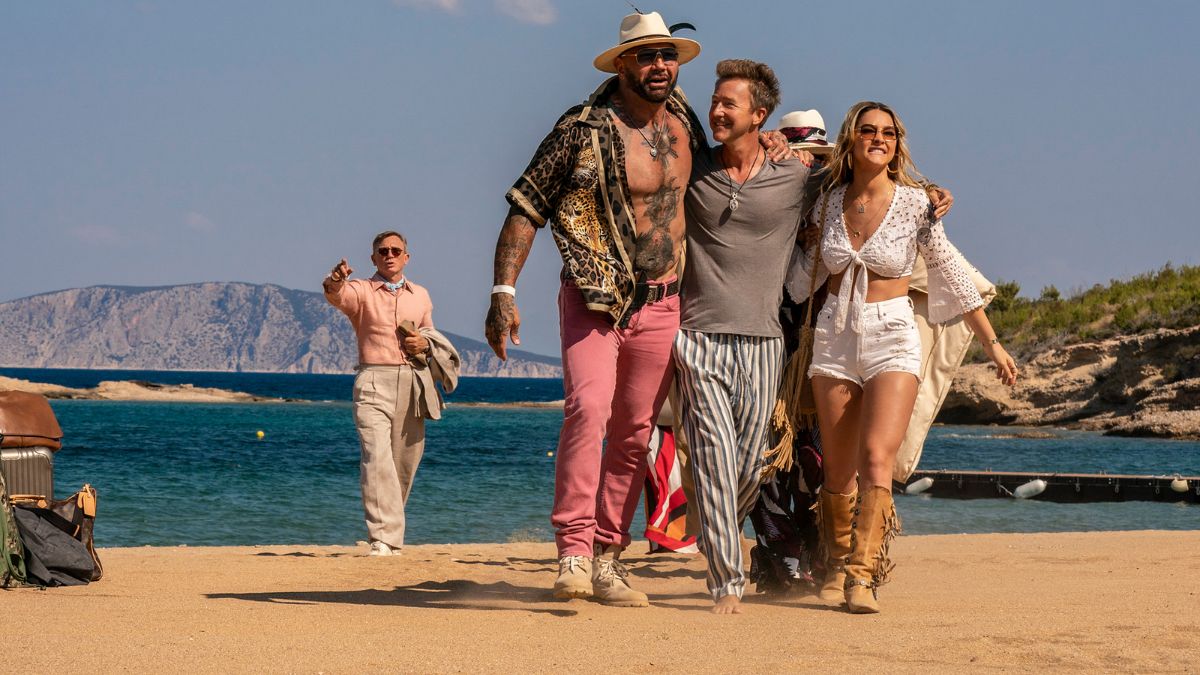 You have give Netflix at least a bit of credit; no matter how many bad decisions the company makes from one day to the next, the fact that it has an answer prepared for each one is quasi-admirable.

That’s not to say we’re proponents of the streamer’s recent choices, which range from gouging more money out of accounts that dare to share their password to canceling top-notch, beloved shows such as Warrior Nun and Inside Job (meanwhile, Big Mouth and Emily in Paris are still going strong, somehow). At the end of the day, it has a goal with its decisions and, without fail, double down on everything for the sake of them.

One of Netflix’s latest controversial decisions was to release what was arguably its highest-profile film of the year, Glass Onion, in a relatively small number of theaters for just one week. Not only were more people itching to watch Benoit Blanc solve his next mystery on the big screen, but many pointed out how the film’s limited theatrical release resulted in quite a bit of lost revenue for the streamer.

According to Netflix co-CEO Ted Sarandos in an interview with Variety, the avoidance of a wide release was all according to plan.

“We’re thrilled with every aspect of the release of Glass Onion. We created a bunch of demand that we fulfilled on our subscription service… Everything else is really a tactic to drive excitement around those films.”

For a company that’s garnered a reputation for scooping up as much cash as it can, this may come as a surprise to many. Over the course of its five-day opening weekend in just under 700 theaters (which, of course, was the majority of its theatrical presence), the film managed to pull in $13.1 million before ending its run around the $15 million mark.

Clearly, the extra marketing for its eventual release on Netflix was unnecessary, so to sacrifice what would have surely been a whopping box office result just to drum up more hype for the film’s streaming release is very strange indeed.

Glass Onion is available to stream on Netflix.