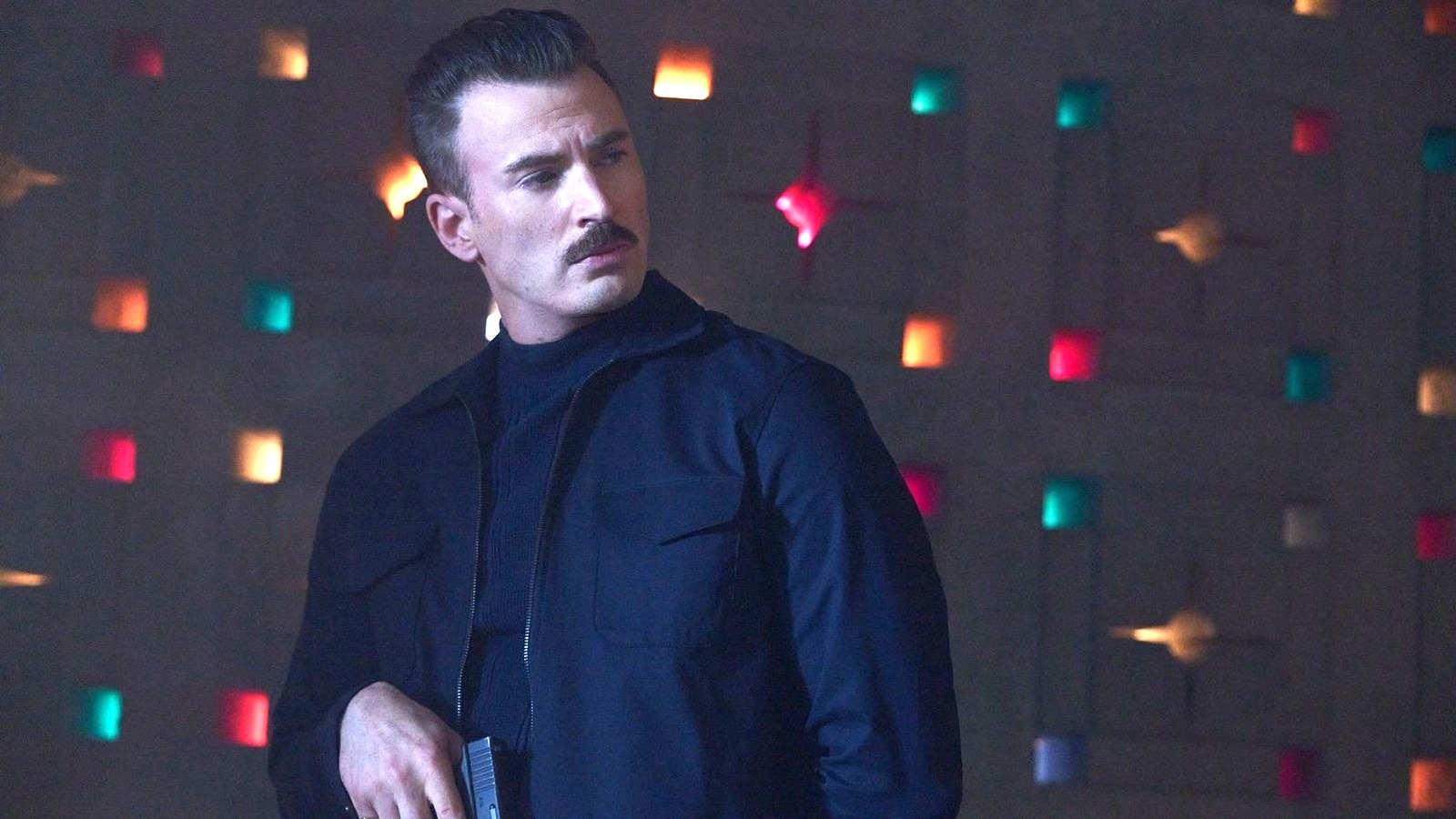 Netflix is kicking off day two of Geeked Week with a look at its slate of upcoming films set to wow audiences worldwide.

The Gray Man is one of those films, and it is packed with star power via Chris Evans, Ryan Gosling, Ana De Armas, and Rege-Jean Page. The movie brings the talented cast together for a spy thriller on a global scale with life-or-death consequences.

After all of the wonderful projects they’ve brought to life so far, Joe and Anthony Russo joined Geek Week to discuss The Gray Man. What brought them to this story? It’s a simple idea, “We love action movies.”

“We loved everything pop culture, we loved movies and television, we were playing video games, and we had voracious appetites. We do — and we watch them play stuff constantly. Then we would dissect stuff about it. We had things that we loved in common, and things that one of us would love the other didn’t, and we’d argue about it, and you know. So action films are always a constant with the two of us.”

In addition to their love of action, they also loved taking them apart and appreciating all of the pieces that have to work together to create such epic “non-verbal” storytelling.

“I think what we love about is the sort of the high-level choreography that goes into a high degree of difficulty involved in making an action movie — a lot of nonverbal storytelling, moments, and actions. One of our favorite things in filmmaking is just being able to shift gears on the audience, you know, you want to give people a ride, where they can’t expect what’s going to happen next.”

The Gray Man is a secret in both his identity and how he moves. He exists in the “shadows of gray,” which makes it impossible for him to be detected, but he’s also lost his identity. The Russo brothers note that a lot of the film hangs on the character finding out who he is.

Of course, the characters in the films also pack a punch and the Russo brothers wanted to craft the type of characters they loved growing up.

“We also love the thematics that go with characters that are in death-defying situations and how they stare down death — that defines who we are as people and as characters. So those were always some of our favorite films of seeing these really intense characters. The characters are the best at what you know, in their particular craft of what they did or how they had a certain level of skills that allowed them to survive, but just barely.”

You can see their love letter to action films in The Gray Man when it hits Netflix on July 22.