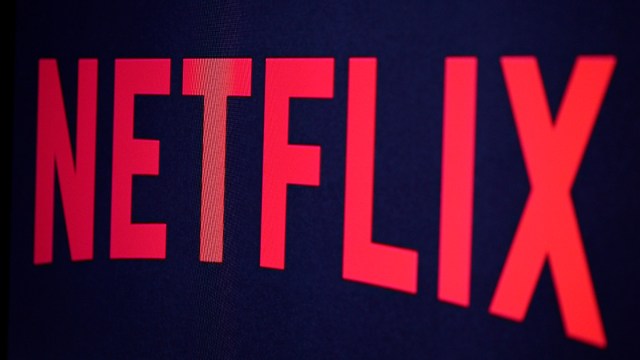 Netflix is rolling out a new feature that may help ease the transition with their much-contested crackdown on account sharing. The crackdown comes as Netflix subscriptions have slowly been declining over the last few years, with more than 100 million households reported to be sharing their account.

This new feature will allow users to transfer information from a profile to a new account, so if you do want to quit using your ex’s Netflix account – depending on how bad the breakup was and how kind you want to be – you can take all the information regarding your watch list, your preferences and viewing history to your new account. This feature came into effect on Monday and is just one of Netflix’s ways of encouraging users to stop sharing accounts.

The streaming company has tried a few methods in the past to reach its goal of gaining more subscribers through booting people off of shared accounts, such as identity verification to continue using your account that was trialed last year. This did not go down well though with users and was eventually scrapped. They also have trailed an extra home fee in South American countries such as Argentina, the Dominican Republic, El Salvador, Guatemala, and Honduras. This means that if one account is being used in multiple homes they will be charged an extra $2.99 for each extra home that uses the one account. This came into effect on August 22, 2022.

Regarding this tactic, Netflix wrote on its site, “It’s great that our members love Netflix movies and TV shows so much they want to share them more broadly. But today’s widespread account sharing between households undermines our long-term ability to invest in and improve our service.”

This comes ahead of Netflix’s other roll-out, its ad tier, which will cost $6.99 a month and will see an hour’s worth of entertainment containing four to five minutes of advertisement. A cheaper option at nearly half the cost of their current monthly subscription. This will come into effect from Nov. 3.