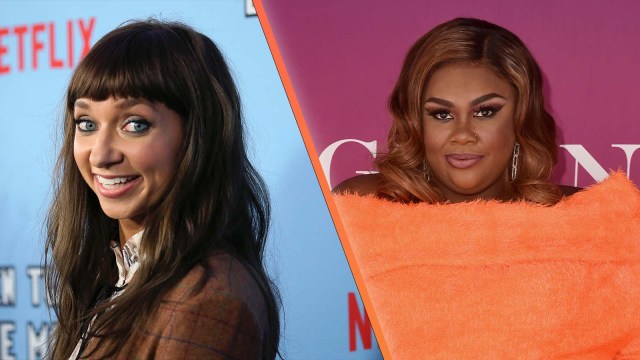 Netflix has canceled yet another animated project, though this one has been left high and dry mid-way through production. The adult animation, Bad Crimes, was dropped after being ordered in January of this year. The decision seems to have come as Netflix’s head of adult animation recently departed, the show’s production is now shopping around for other platforms.

Bad Crimes was set to star Nicole Byer (Mike and Dave Need Wedding Dates) and Lauren Lapkus (Good Girls, The Wrong Missy) as lead voice actors. The show is described as a dark comedy that follows Kara (Byer) and Jennie (Lapkus), two FBI agents who travel across the country to solve grisly crimes while juggling their friendship, career ambitions, and as many men as possible.

The show was created by Nicole Silverberg, a former writer on Full Frontal with Samantha Bee, who was also acting as executive producer alongside Greg Daniels and Mike Judge (King of the Hill). Netflix had ordered 10 episodes of the series back in January, with Deadline reporting a statement from Silverberg at that time,

“Making Bad Crimes with Greg and Mike and Bandera, who are the whole reason I dreamed of one day getting to write TV, has been such a surreal and incredible experience. We all feel that working with Netflix – which not only permits, but encourages my grossest, most violent comedy fantasies – is a dream come true.”

The head of the adult animation at Netflix, Mike Moon, also added at that time,

“This is a dream project. Greg and Mike are the visionaries behind some of the smartest and funniest comedies of all time, including one of the most-beloved animated shows ever. Combined with the brilliant mind of Nicole Silverberg and the immense voice talents of Nicole Byer and Lauren Lapkus, we know Bad Crimes will be set up for great success.”

This isn’t the first animation to be told to hit the road this year though, with the children’s comic adaption of Bone being axed in April along with an adaption of Wings of Fire by author Tui T. Sutherland which had a stellar team on board including filmmaker Ava DuVernay which was canceled a month later in May.

With Moon stepping down to work instead with Illumination where he is forming his own label titled Moonlight, former HBO Max senior vice president of comedy and animation, Billy Wee has taken his place. It could simply be that this is not a project that Wee himself wants to focus on, though of course, Netflix’s current financial situation comes to mind. However, according to sources who spoke to Variety the cancellations were based on creative considerations, not financial ones.

Let’s hope that the show can find a home somewhere else soon.