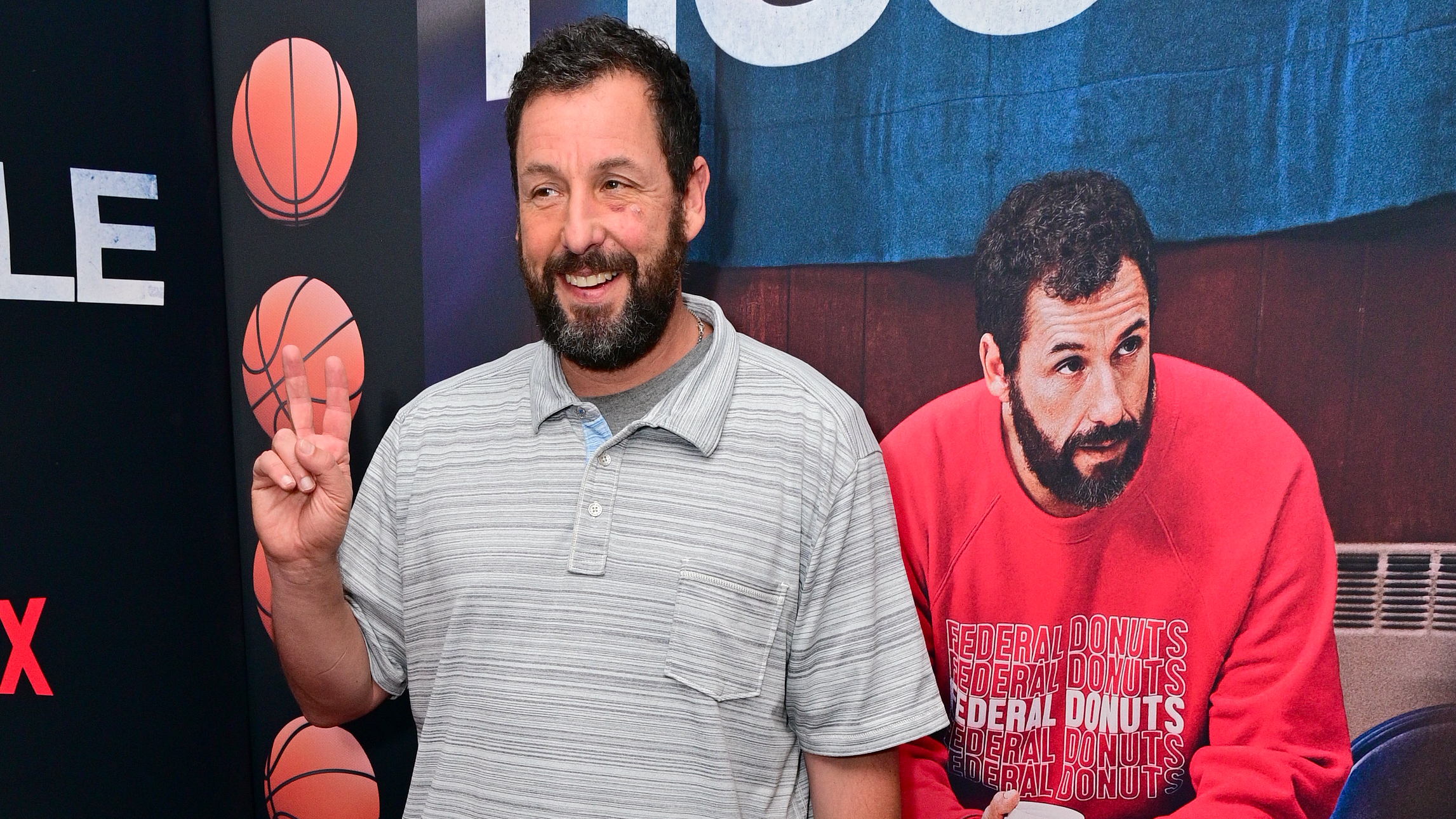 Sandler acknowledged his tendency to produce crowd-pleasing, critically-derided films by naming his Netflix comedy special “100% Fresh” after the perfect Rotten Tomatoes rating his films have never achieved.  But now Twitter users are reporting being pleasantly surprised by Hustle, Sandler’s new Netflix original movie. Some of Sandler’s other Netflix films have quietly worked to move away from the sophomoric comedy that the comic impresario is best known for, efforts like Sandy Wexler and The Week Of were immediately judged by Sandler’s past efforts and never given the fair critical assessment they were due.

But Hustle, following the critical acclaim and Oscar buzz received by Sandler’s starring turn in Uncut Gems, has led to fans on Twitter being pleasantly surprised that Sandler has… made a good movie.