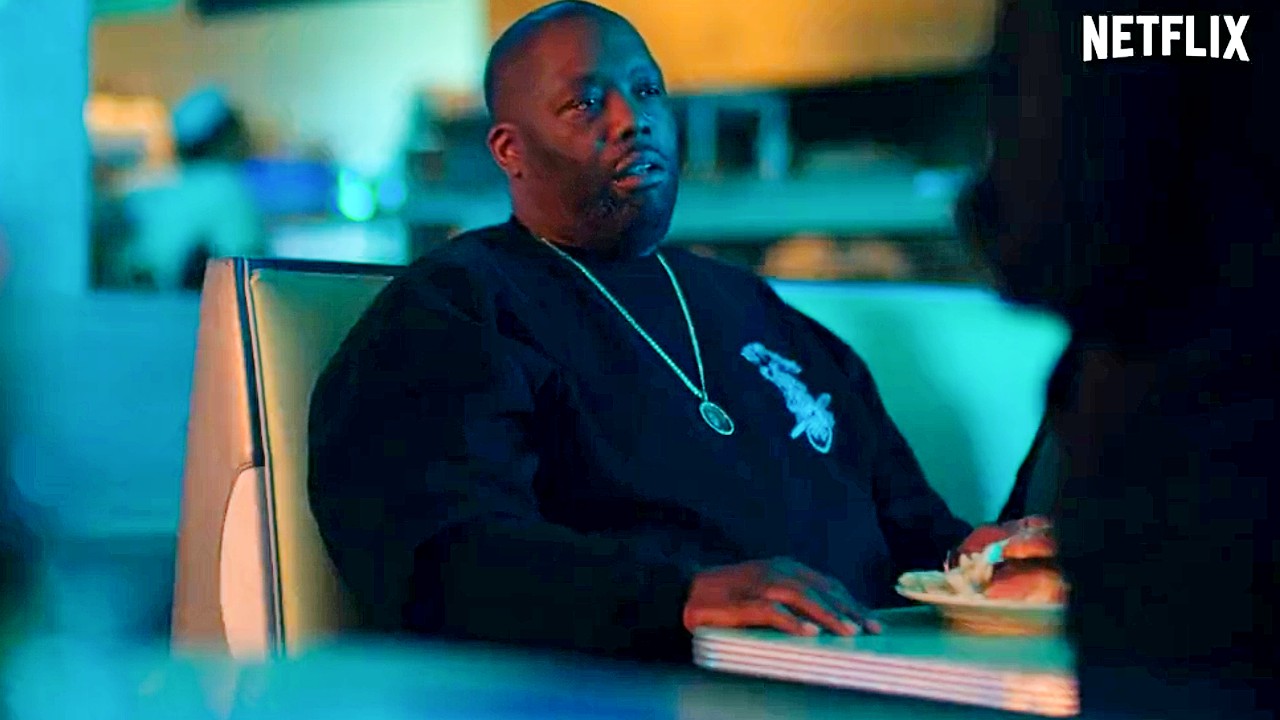 Rapper extraordinaire Killer Mike will soon be making a cameo appearance on Netflix’s Ozark, during the final season of the thriller.

The rapper, who is part of the critically acclaimed duo Run The Jewels, alongside El-P, is apparently a superfan of the show, according to a post by Netflix’s official Twitter account.

“Watch this sneak peek where Mike meets rap-loving Ruth [Julia Garner],” the post teases in promotion of Friday’s premiere of the second part of the show’s final season.

In the clip, Killer Mike appears to be playing himself, when Ruth approaches him at a restaurant, saying, “I really love your s**t.”

When Mike thanks her and asks her what she’s “bumping,” Ruth hands Mike her headphones, revealing she is jamming out to a track from Nas’ classic album Illmatic, “N.Y. State of Mind.”

“It always feels to me like he hates it and misses it all at once,” Ruth says, referring to Nas’ gritty-yet-endearing portrayal of the Big Apple, while also drawing parallels to perhaps her own relationship to the titular Arkansas region she comes from.

Even though the show will soon be wrapping up after the conclusion of its fourth season, Garner said in a recent interview she’d happily keep shooting the show for the rest of her life, if she were given the opportunity to do so.

However, it may be best for the series to end on a high note. Co-star Jason Bateman, who plays protagonist Marty Byrde, recently stated the series has a satisfying conclusion. So perhaps it’s best to leave well enough alone in this case.