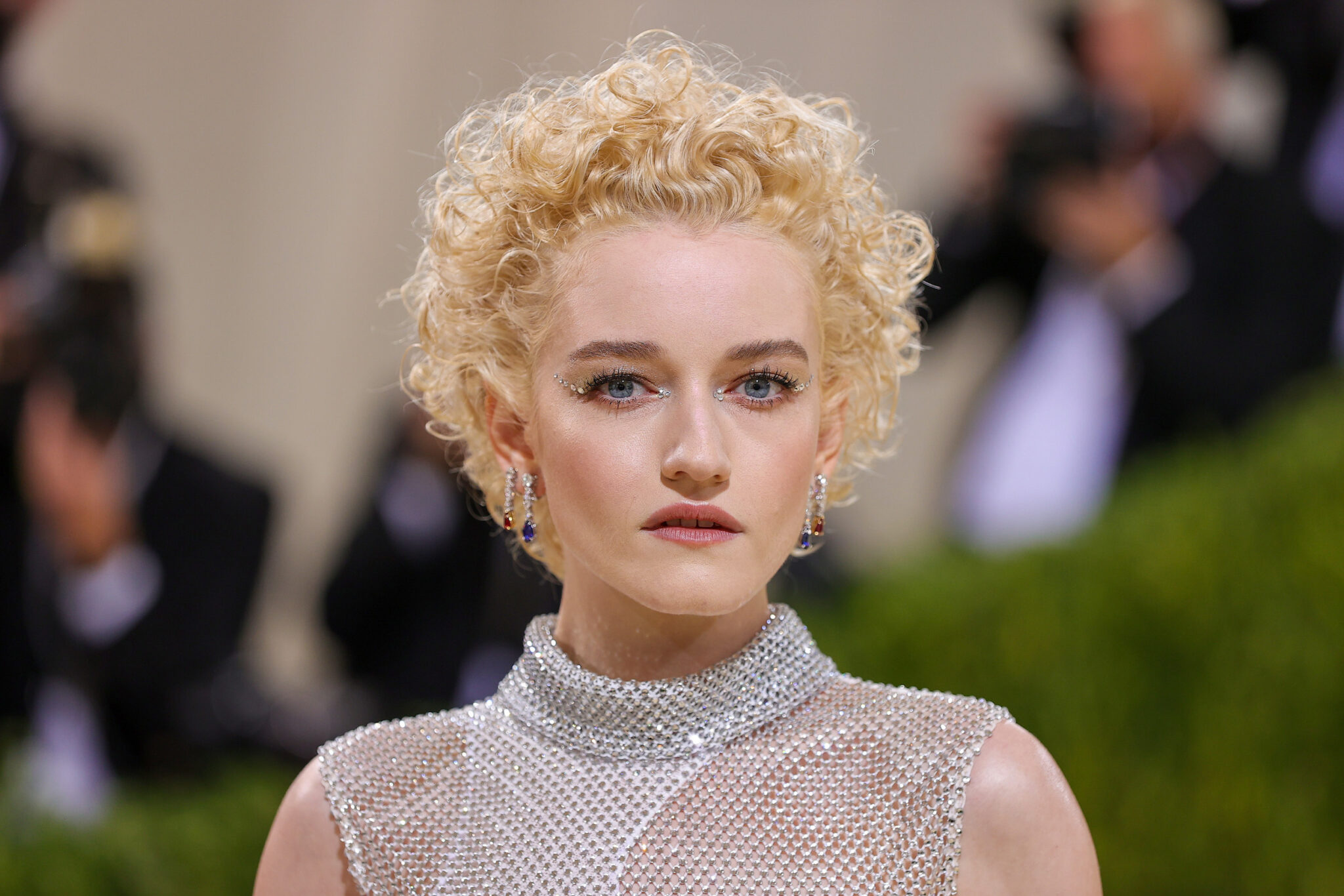 Netflix’s popular drama series Ozark is about to come to an end, but Julia Garner has been so happy with the experience that she’d want to stay on it forever.

On Entertainment Weekly‘s “Around the Table” series with co-stars Jason Bateman, Laura Linney, and showrunner Chris Mundy, Garner had nothing but kind words about her time on the show.

“I could shoot Ozark for the rest of my life, selfishly.The experience got better and better. That does not happen very often. I mean, it’s so rare that anything comes together as well as this did in the first place.”

Garner plays Ruth Langmore, a brash, sharp-tongued young woman in a family of low-level criminals. She seems stuck in this dead-end life until Marty Byrde (Bateman) comes to town and gives her the opportunity to make more money in his money-laundering operation.

Ruth proves herself to be formidable in the business world; she’s good with money, and she’s got that hard edge that’s necessary to survive a life like this, but it’s not without its many challenges. The closer she gets to Marty, who’s become like a surrogate father to her, the more the lines blur between professional and personal, and her emotions often get the better of her.

She’s won two Emmys for the role and she’s become a fan favorite in the show with a meaty storyline that gets juicier each season. Garner recently starred in the very popular Inventing Anna, the salacious story about the fraudulent Russian/German heiress who scammed many people on her way to the top, and there are discussions about Garner receiving more nominations for this role.

In season 4, she’s at odds with Marty, feeling betrayed and used by him. With the last of her family gone, this is Ruth at her most unhinged. From the Ozark season 4 part 2 trailer, she’s evidently taking matters of revenge into her own hands, and it’s likely going to lead to some dire consequences for her character as well as exciting scenes.

Linney also added to Garner’s statement by saying, “I think it’s changed us all for the better,” and that assessment is understandable, given how much soul-searching and transformation takes place in the series.

Ozark season 4, part 2 will be available to stream April 29.