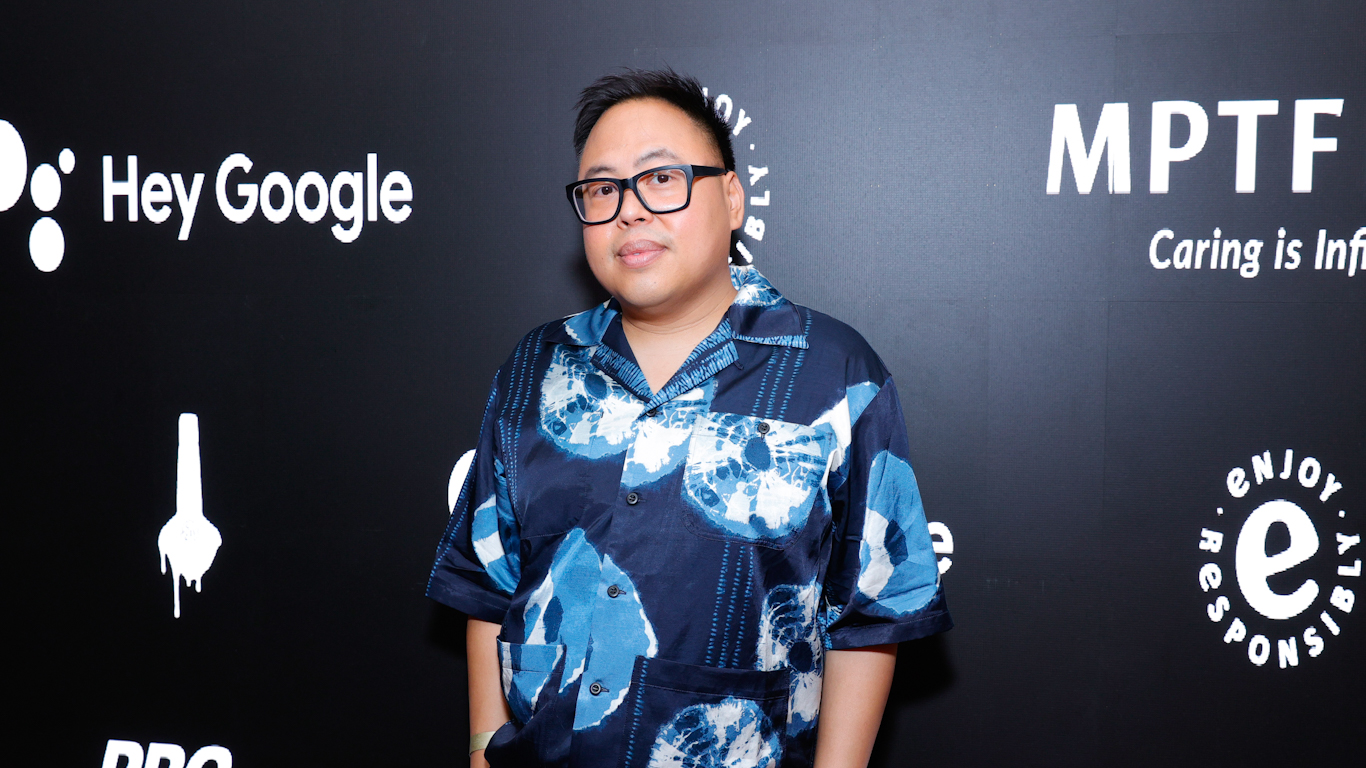 Despite being in post-production, it seems we’re still making the rounds on new faces joining the cast of Guardians of the Galaxy Vol. 3. Among these faces is Nico Santos, of Crazy Rich Asians and Superstore fame, who has just been confirmed to be joining the MCU in a yet-undisclosed role.

Santos, best known for his role of Mateo in the sitcom series Superstore, for which he was twice nominated for the Critics’ Choice Television Award for Best Supporting Actor in a Comedy Series, will join the likes of Chukwudi Iwuji (Peacemaker), Daniela Melchior (The Suicide Squad, Spider-Man: Into the Spider-Verse), and Maria Bakalova (Borat Subsequent Moviefilm) as cast members whose roles in the trilogy finale are being kept under wraps.

The third and final entry of the Guardians of the Galaxy series of films in the Marvel Cinematic Universe, the film will see the titular team face off against a powerful new threat in the form of Adam Warlock, whose creators, the Sovereign, are looking to take revenge on the Guardians.

One fan on Reddit reacted to the news in hopes that he would provide the voice of Cosmo, a Russian astronaut/canine that wound up among the trophies of the Collector, and who we last saw in the end-credits scene in Guardians of the Galaxy Vol. 2.

It would be an effective choice, to be sure, with Santos and his ability to weave hilarity with razor-sharp wit in his performances; perfect for a space-dog. Although, he’d have to share his credit with Fred, the real name of the dog who appears in the films, and who even has his own IMDb page.