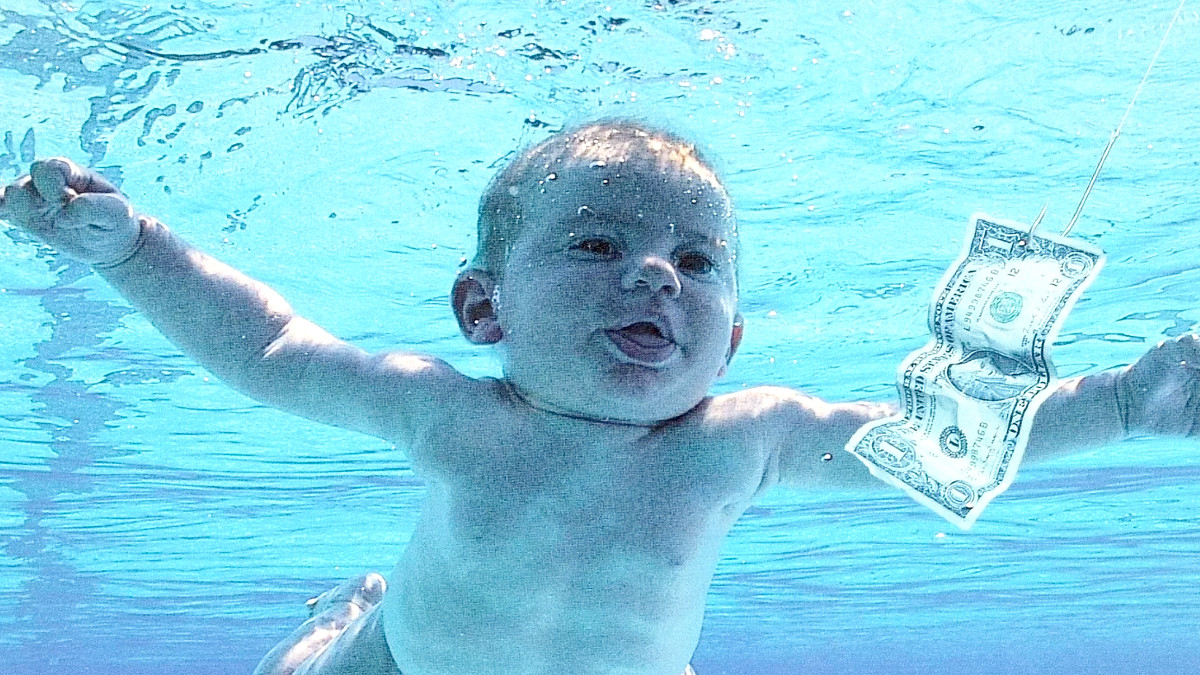 A California judge has dismissed a lawsuit filed by Spencer Elden, the 30-year-old who appeared naked as a baby on the cover of the 1991 Nirvana album Nevermind. Elden filed the lawsuit in Aug. 2021, claiming that the use of his likeness was made “without his consent or that of his legal guardians,” and he likewise alleged that the album cover violated federal child pornography statutes and resulted in “lifelong damages.”

“Elden’s claim that the photograph on the Nevermind album cover is ‘child pornography’ is, on its face, not serious,” stated their lawyers, according to the BBC. They added that anyone owning a copy of the album would “on Elden’s theory [be] guilty of felony possession of child pornography.”

The filing likewise added that Elden had seemed to enjoy the notoriety until just recently.

“He has re-enacted the photograph in exchange for a fee, many times; he has had the album title… tattooed across his chest; he has appeared on a talk show wearing a self-parodying, nude-colored onesie; he has autographed copies of the album cover for sale on eBay, and he has used the connection to try to pick up women.”

In fact, Elden had recreated the cover artwork for photographers on three separate occasions for the album’s 10th, 17th, and 25th anniversaries — and even wanted to do the latter shoot completely in the nude. However, the photographer preferred that he not.

“I said to the photographer, ‘Let’s do it naked.’ But he thought that would be weird, so I wore my swim shorts,” Elden told the New York Post at the time. “The anniversary means something to me. It’s strange that I did this for five minutes when I was 4 months old, and it became this really iconic image.”

But aside from the dubious merits of the lawsuit, Nirvana’s attorneys also pointed out that the statute of limitations for child pornography would have expired in 2011. Though, Elden’s lawyers argued in turn that the fact that the album continues to be sold in its current form overrides the statute.

At any rate, Elden’s lawyers missed the Dec. 30 deadline to respond to the motion to dismiss, the argument seems moot at this point, anyway. The judge dismissed the case “with leave to amend,” which gives his team until Jan. 13 to refile the lawsuit with appropriate changes.