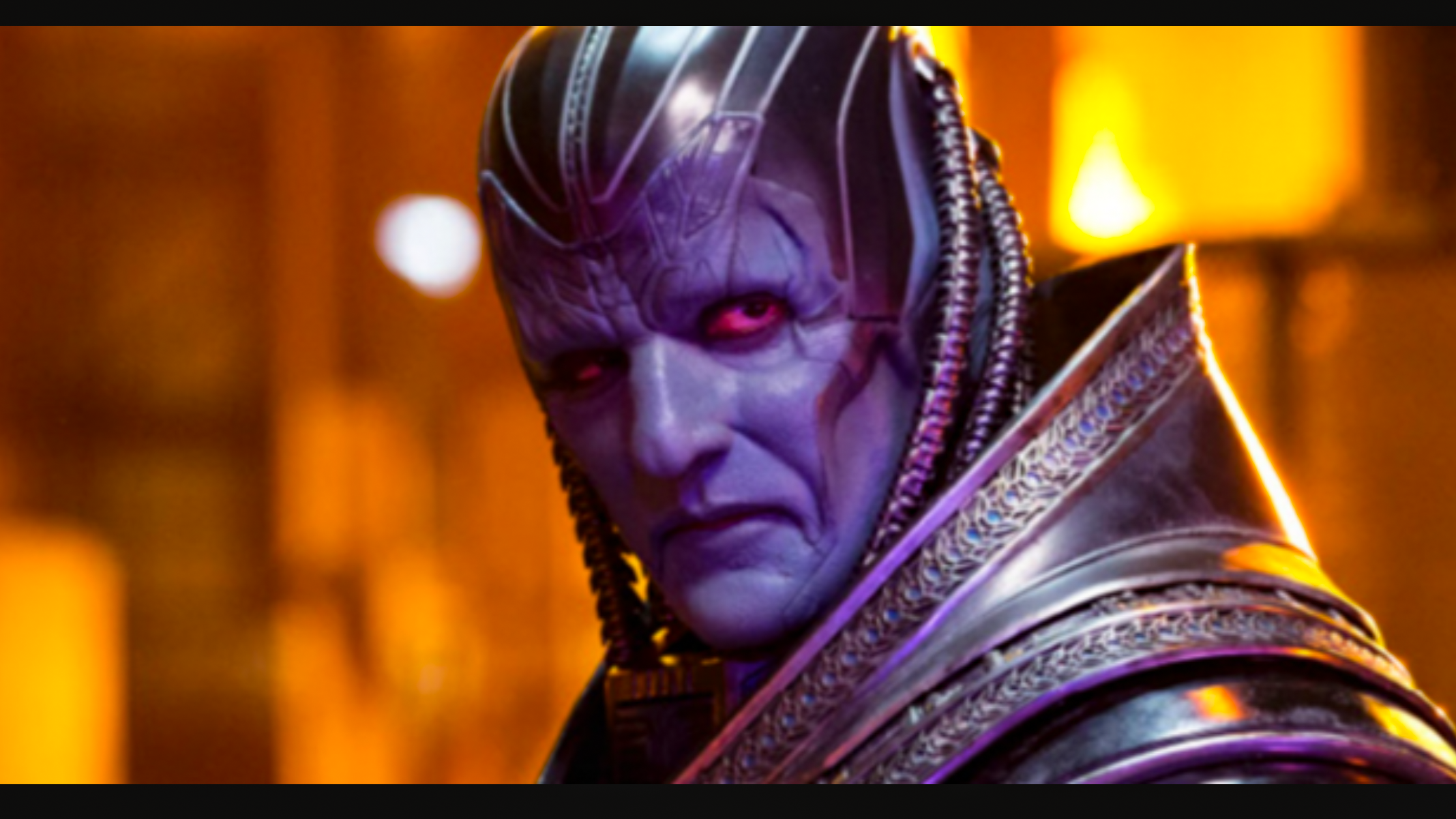 While Moon Knight star Oscar Isaac recently made headlines for saying his time on X-Men Apocalypse was excruciating, he clarifies that while the 2016 piece was bad, he does not totally disown the production.

“No, I don’t. I know what I went in there wanting to do and the reasons why. There were these amazing actors involved that I really wanted to work with, McAvoy and Fassbender and Jennifer Lawrence. I collected X-Men growing up, and I loved Apocalypse. I just found him such a freaky, weird character. Then you get there and you’re like, ‘oh my God, I’ve got all these prosthetics on. I can’t move.”

Isaac says the above in a profile published by The New York Times today. In the piece he joked about how he should have gotten multiple paychecks for Moon Knight, admitted he was a bit burned out of blockbuster filmmaking and still looks back on his X-Men work with a deep level of enthusiasm.

“I still think back to that time with fondness. I wish it would have been a better film and that they would have taken care of the character a little better, but those are the risks.”

As well, Isaac says the reason Moon Knight is hitting now is because of the times we live in. Essentially, the truth has been more obscured than ever, so stories with that quality have a place, too.

“We live in a post-reality world. Things used to feel a lot clearer, and now they’re not. Nothing can be true or authentic anymore, and I think that’s being reflected in a lot of our popular culture.”

There is a multiverse now, so, maybe Isaac will get a chance to get the character right again one day.