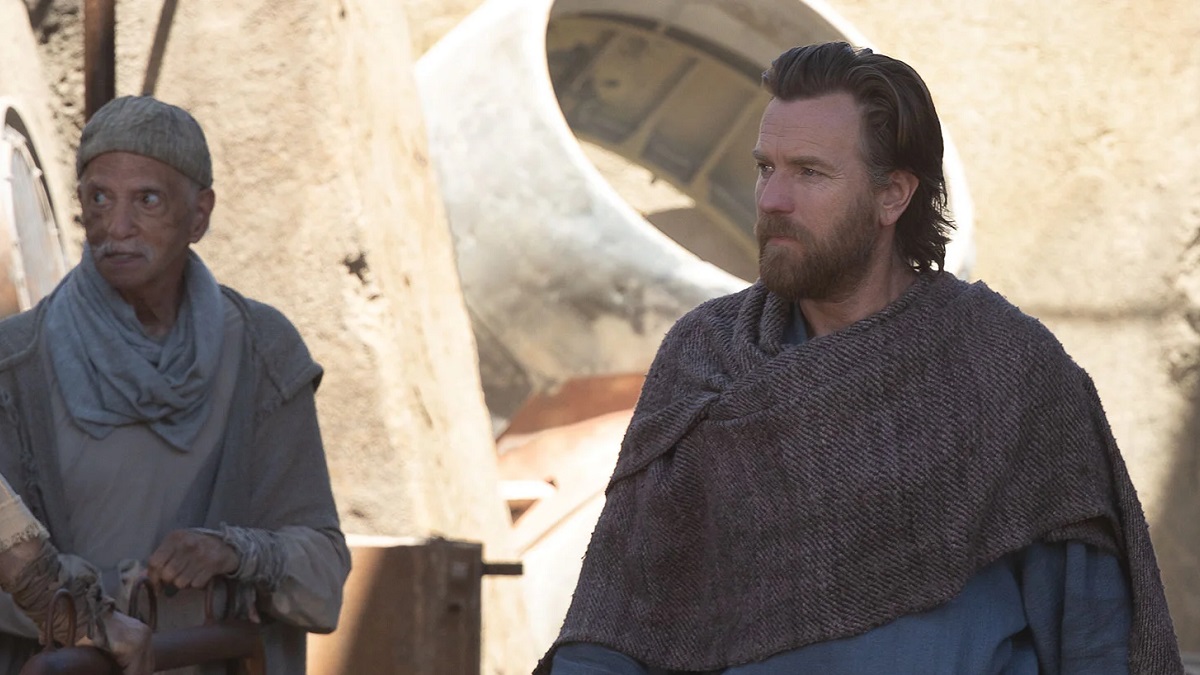 Deborah Chow, who helmed all six episodes of Obi-Wan Kenobi on Disney Plus, would be reluctant to immediately return to Star Wars after her extensive contributions over the past few years.

After directing “Chapter 3: The Sin” and “Chapter 7: The Reckoning” from The Mandalorian in 2019, before returning to the forefront of production on a galaxy far, far away via Obi-Wan Kenobi, Chow has revealed in an interview with Inverse that she’s looking for a break.

“At this point, honestly, I’m just looking for a vacation! I’ve done two at this point, and they’ve been very different. And they’ve both been pretty amazing. But one of the coolest things about streaming and Disney Plus is that there are just so many more stories that are being told, and there are different points of view and different creators on them. It’s a big galaxy, and it’s a big timeline. There are so many stories in the Star Wars galaxy. I think they still can be told.”

Chow has done a great job of promoting Obi-Wan Kenobi, and with all the sneak peeks we’ve seen from the series so far, it’s safe to say Ewan McGregor’s highly anticipated solo outing won’t lack for anything in terms of technical quality. All that remains now is for the rest of the pieces of this intricate puzzle to do their job, and Disney will almost certainly ask the acclaimed helmer back for future projects in the MandoVerse and beyond.

At any rate, despite Obi-Wan Kenobi infamously going through one of the most tortured developments in the history of Star Wars, Chow and the rest of the crew will soon be able to see the fruits of their labor when the series premieres on May 27.