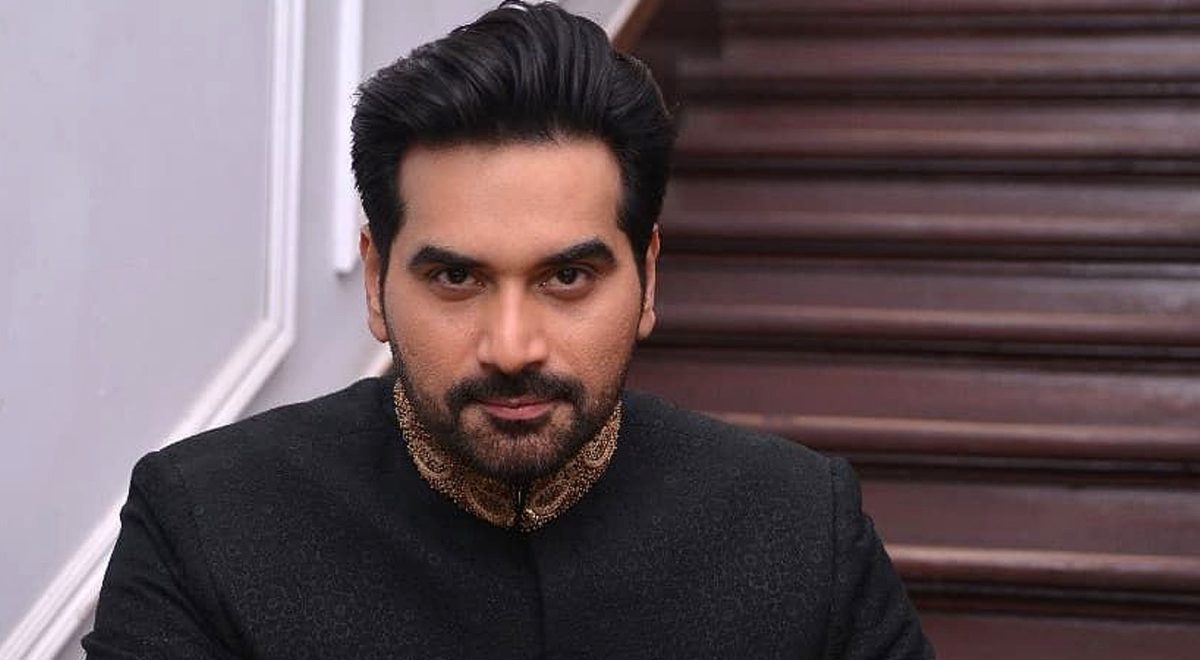 Netflix’s The Crown is notorious for its brilliant cast portraying prominent figures of British royalty, and the recent addition of Pakistani actor Humayun Saeed is now making headlines.

Saeed has garnered a monumental following in Pakistan since the early days of his career, where was even ranked as one of the highest-paid television actors at the time. In addition, Saeed is the recipient of several awards and accolades, including an ARY Film Award for Best Male Actor and a Pride of Performance award from the President of Pakistan in 2021

In the upcoming season 5 of the massive streaming hit, Variety has announced that Saeed will portray Dr. Hasnat Khan, a British-Pakistani heart and lung surgeon known for his highly-publicized relationship with Princess Diana from 1995 to 1997.

In an official statement given by Dr. Khan himself, he recounts his relationship with Diana, which ended abruptly after she broke up with him to instead date Dodi Fayed, with whom she died in the tragic 1997 Paris car crash. In that same statement, Dr. Khan expresses that he once envisioned a long life with Diana, though her renowned status in the limelight and the paparazzi persistently following her hindered their relationship over time.

As The Crown ushers in its fifth season, the plot seeks to explore the early-to-mid 90s, including the hectic aftermath of the separation and divorce of Prince Charles and Princess Diana, with Humayun Saeed’s Dr. Khan surely expected to create a buzz in Diana’s story.

Season 5 of The Crown will be released on Netflix in November 2022.